Best Places to Visit in Yuksom

Yuksom, the ancient capital of Sikkim, is known for its alluring landscapes and snow-capped mountains. Regarded as ‘Third Eye of Sikkim’, the town holds religious importance given the monasteries and rich history of Buddhism this place has. There are quite a number of attractions in Yuksom that makes it a popular destination among tourists.

If you are going for Goecha La Trek, here is a list of all the places that you should see on your visit to Yuksom.

Located at a height of 6,000 ft, Khecheopalri Lake is the largest lake in the state. The crystal clear water of the lake is considered to be sacred. This blue lagoon is situated in a thick forest and visited by pilgrims all round the year to offer prayers. What’s more interesting is that no leaves float on the surface of the lake. 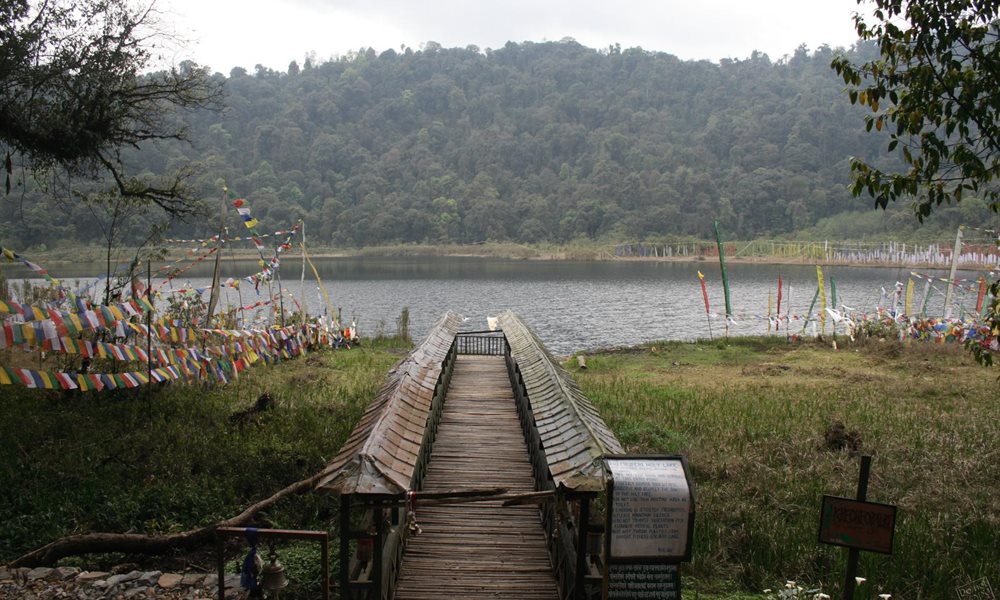 Tashiding Monastery holds an important place among Buddhists since the place was visited by revered Guru Padmasambhava. The colorful building of monastery is a beautiful example of Buddhist architecture. Many Buddhist ceremonies are held in this monastery which are worth experiencing. 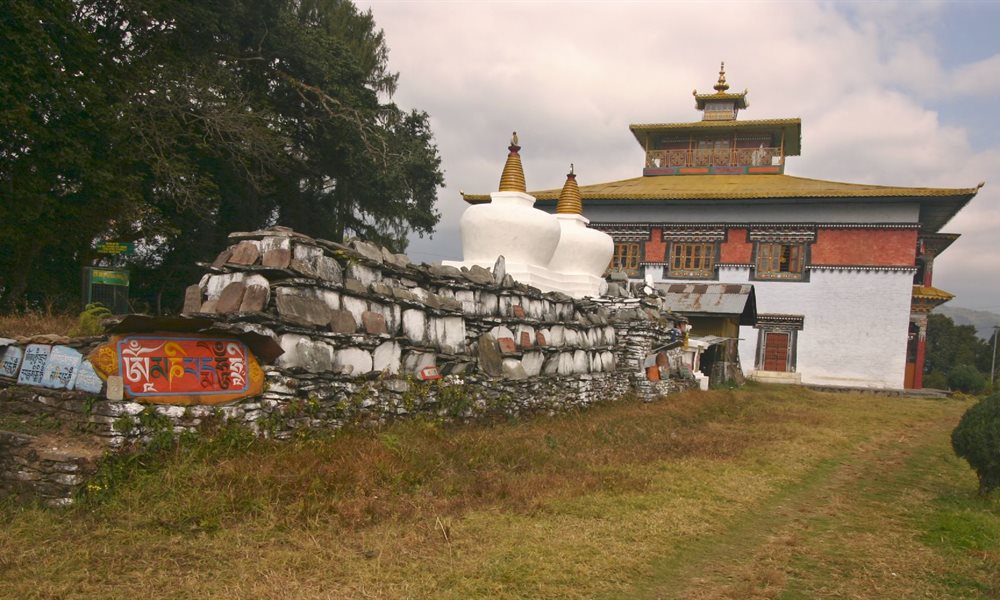 If you enjoy flora and fauna, then you will love to spend some time in Khangchendzonga National Park. the park is spread over an area of 820 sq km. one can find snow leopard, sloth bear, Himalayan black bear, Red Panda, and other indigenous Himalayan creatures. If you are a wildlife photographer, then you must visit this park. 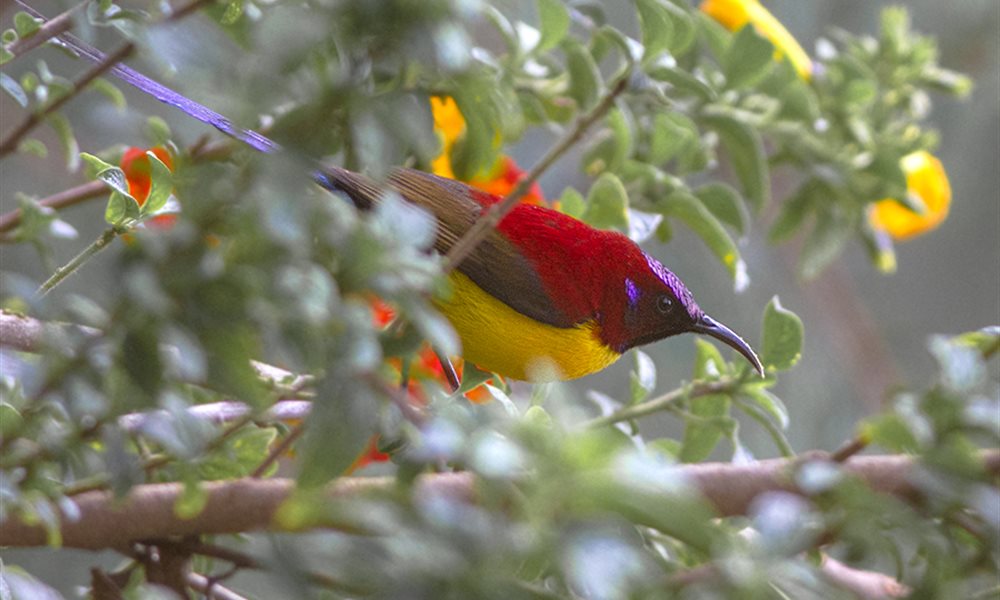 The 400-year monastery is said to have been established by Chogyal Namgyal. Dubdi translates to ‘the retreat’ which is apt since it is situated amidst lush greenery. The interior of the monastery is carved with Buddhists design. On the walls hangs the images of Buddhist saints and manuscripts. 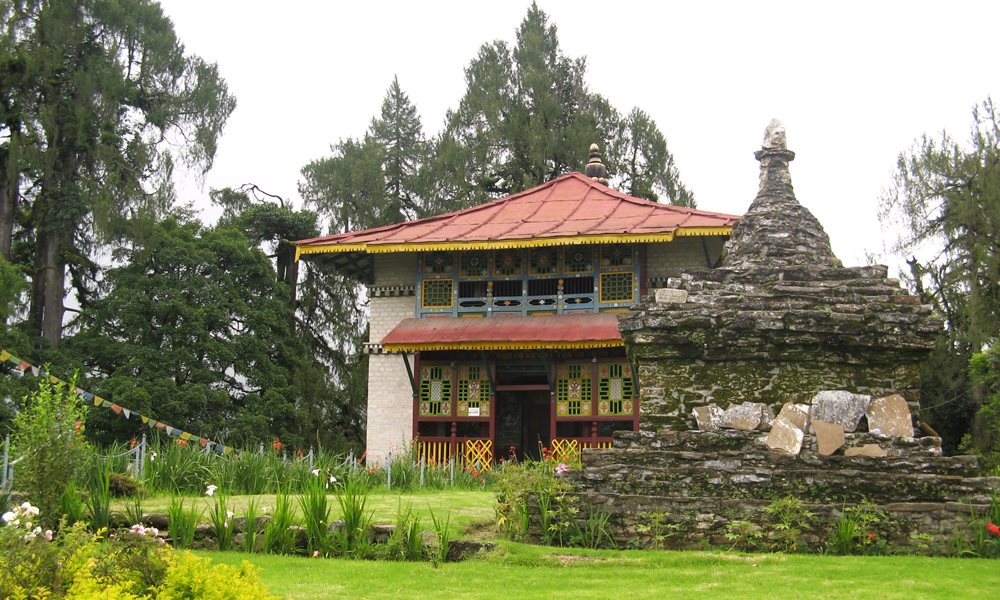 Located opposite to Kartok Lake is Kartok Monastery which is one of the important monasteries in the town. It has been named after a Lama who was a part of the coronation of the first sovereign state of Sikkim. The architecture of the monastery is also impressive. Find some solace with the monks at the monastery. 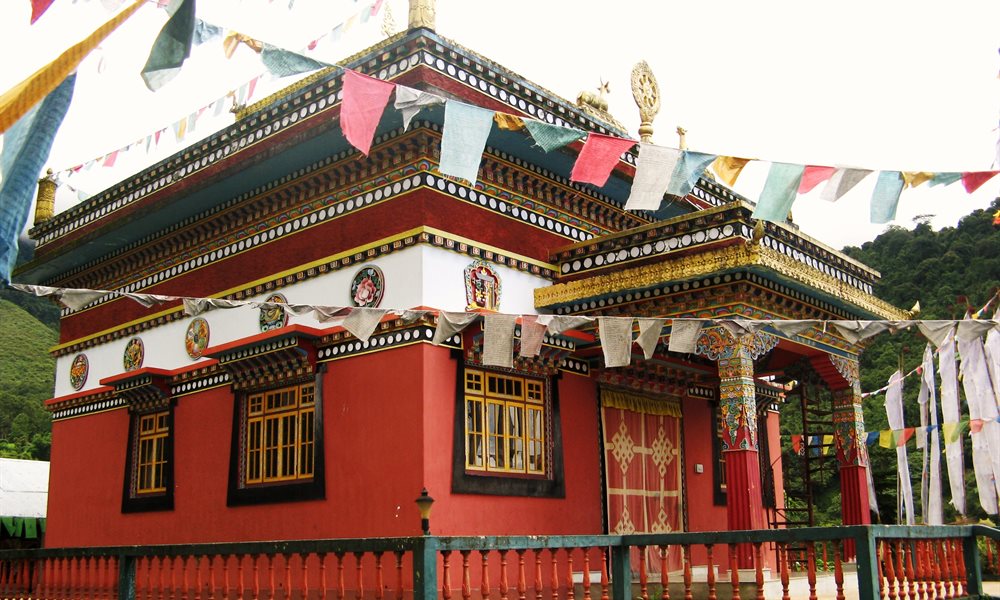 Khangchendzonga Waterfall is a huge waterfall in Sikkim that qualifies for a gorgeous site. It is about 28 km from Pelling on the way to Yuksom. The place is green, calm, and serene that it makes you feel closer to nature. There are small shacks near waterfall where you can enjoy snacks and tea. 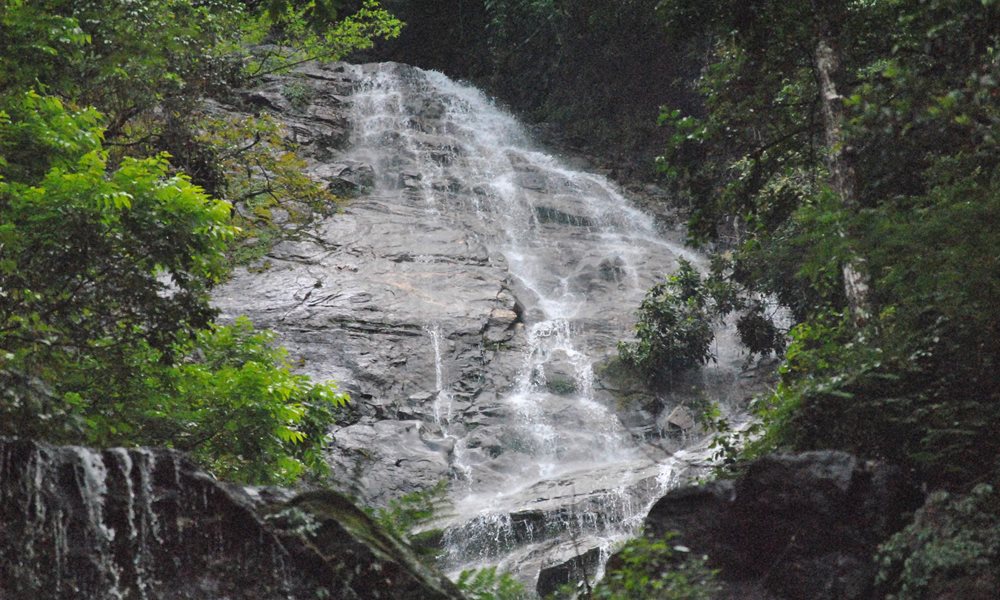 Norbugang is the place where first Chogyal of Sikkim was crowned. It is also the place where three lamas gathered to preach Buddhism. Hence, this place holds a religious and cultural importance. The place is adorned with Buddhist prayer flags. You will also find a small lake in the complex. 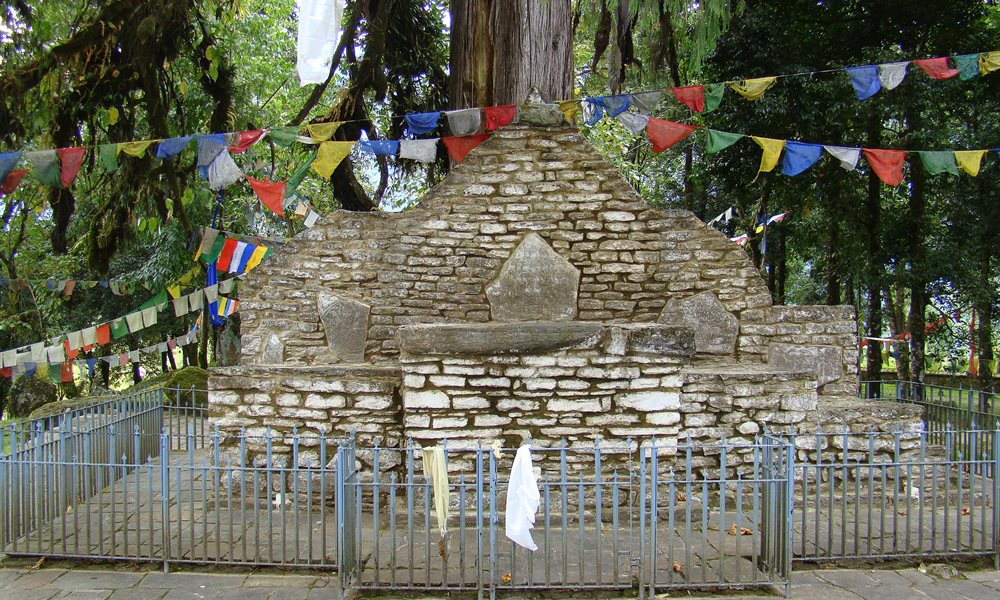 Gurudongmar Lake is one of the most beautiful high altitude lakes in the country. Situated at a height of about 17,000 ft, the crystal clear lake is considered to be scared by people. A part of the lake doesn’t freeze even in winters which has an interesting legend behind it. What you also get as a bonus are the gigantic views of Mt. Kheng Cheng Yao. It is 247 km from Yuksom but absolutely worth visiting. 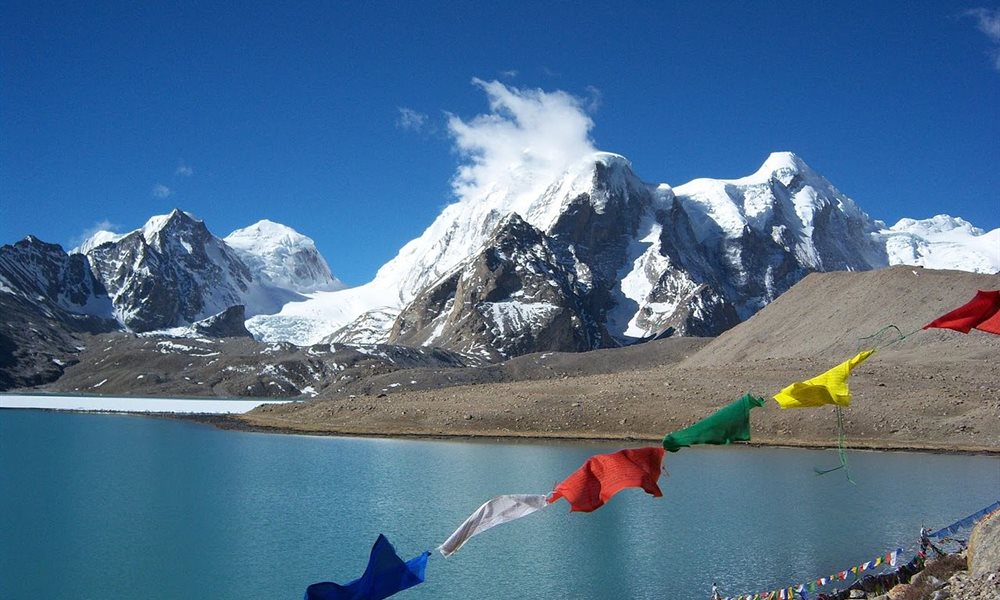 Tashi Tenka is a royal complex which was built when Yuksom was the capital of Sikkim. Located on the ridge, it is where you get the panoramic views of the entire city. Enjoy the charming landscapes of the city from the most happening point of the town.

Not that you have added exploring all these places on your to-do list, here find out about the travel options to Yuksom.