Leave the road , take the trails!

"Mountains are calling and I should go".

I with my 6 more friends were ready for our first enduring trek. Kheerganga, It was like a bucket list thing for most of us. We've heard of that place , seen pictures, seen videos, seen our friends post & now it was our turn to conquer the mountain. We've planned Kasol trip atleast thrice in as many years & we failed to execute. This time though we were determined to go , people backed out, some tantrums here and there ,dates adjusted but we marched on. 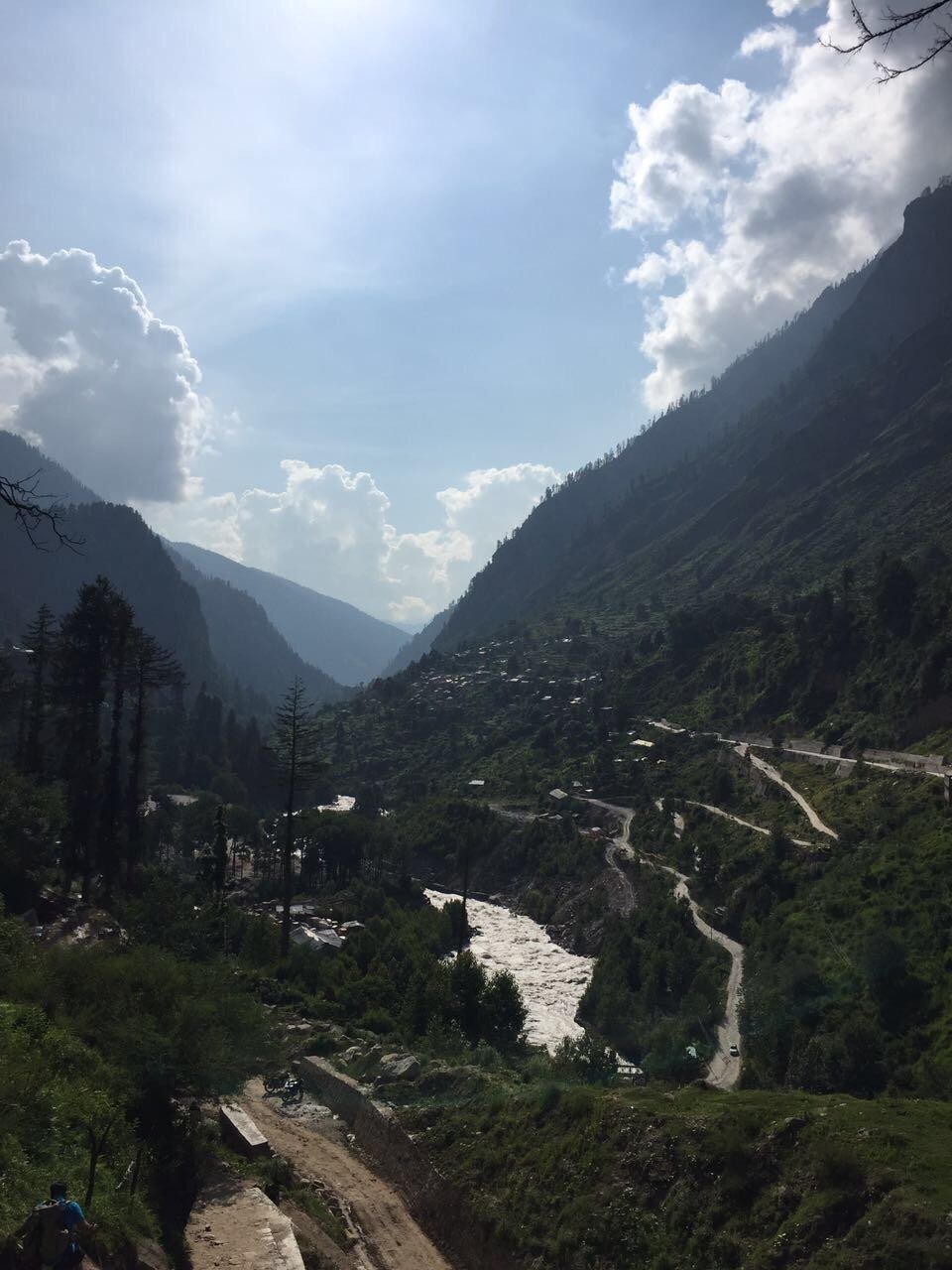 Our trip started with overnight bus journey from Delhi to Bunter, starting late in night we ate our dinner, clicked some trip starting pictures and slept our day off. We woke up to the sunlight slowly making its way pass the snow covered mountains- No  better feeling to wake to the breathtaking view, everyone was excited, the buzz was there & I was lost in the mountains. 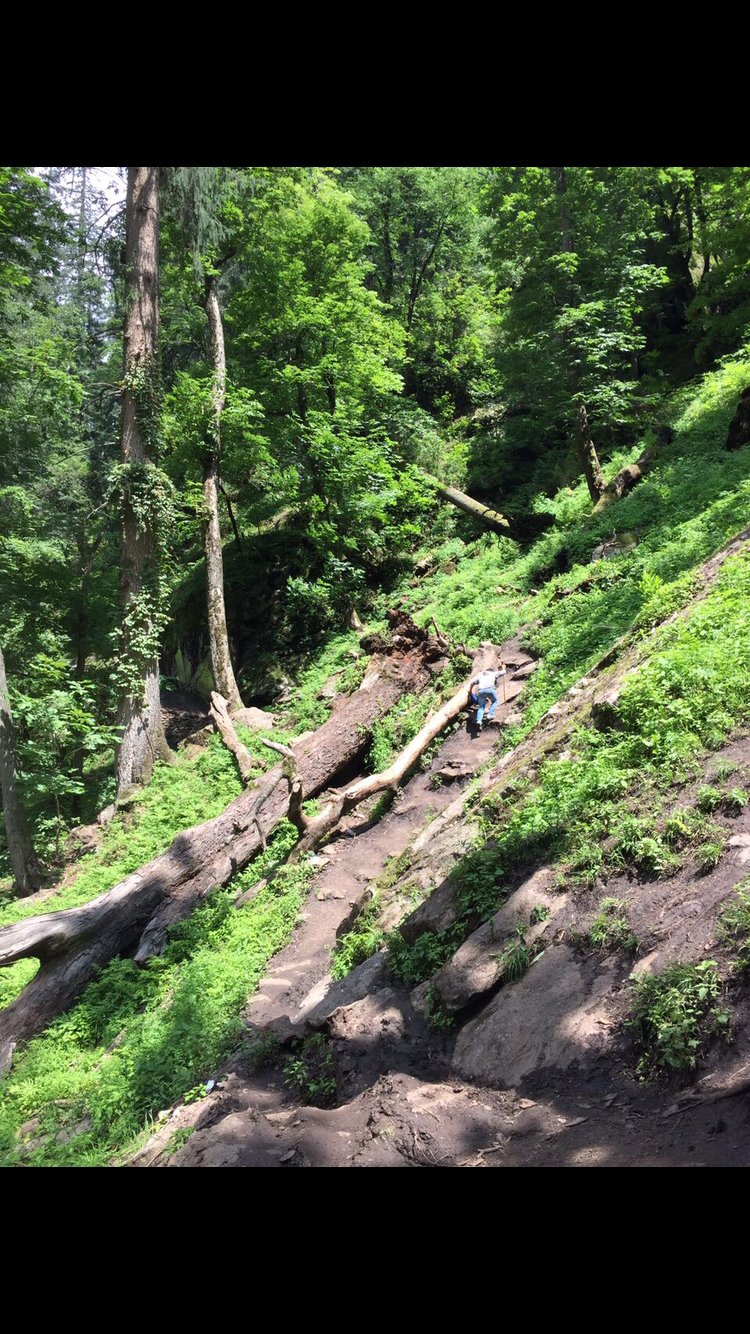 Mountains at back, river in front ,friends beside you and never heard conversations what else can one wish for. Setting of a magical evening. We had already seen most of Kasol on our way from taxi stands to camps, so we decided to attend the party that was happening near our camps. Best part of living in a camp which you don't get in hotels is how close you get to nature. You feel alive, the sound of the river the wind ,the trees they all talk to you in their own way. 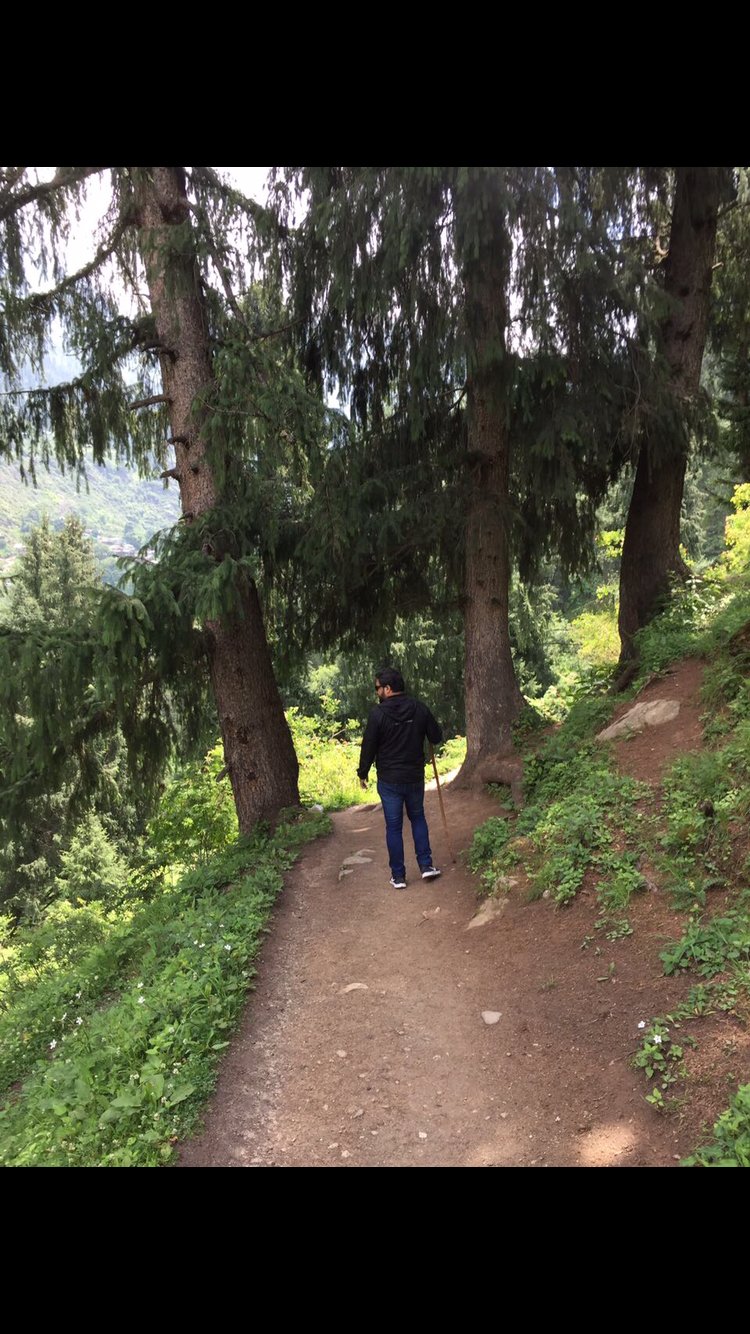 Next day we went to Tosh- a gem hidden in a mountain. A couple of hours of Bumpy drive from Kasol to Barshaini will take you on your way to Tosh. A small village located at 7874ft at end of the Parvati valley . The trek through Tosh will take you to periphery of the Himalayas. The land where Hash and Trance abound. The people of Tosh are mostly Farmers and cultivators. Hash is the main source of income in the village, with increase in the tourism the demands for substance keep increasing. Having talked to a local he states" More than Indians its the backpackers from Israel, UK and Italy that visits these places.

The same day we trek our way to Kalga- Another place which subtly says "we don't give a flying fuck about the world".  You need to Climb the stairs of death from Bharshaini to reach Kalga. Stairs as steep as a building we reached there breathing heavily and looking for a place to lay.  Kalga is so isolated you'll hardly find people there,  it is Paradise for stoners, Musicians, or anyone who is done with the world.  We went to Kalga to be as close as possible to our trek the next morning to Kheerganga. But whenever in Kalga you should definitely try Rum balls from Rama Cafe.(you'll achieve Nirvana in couple of hours) 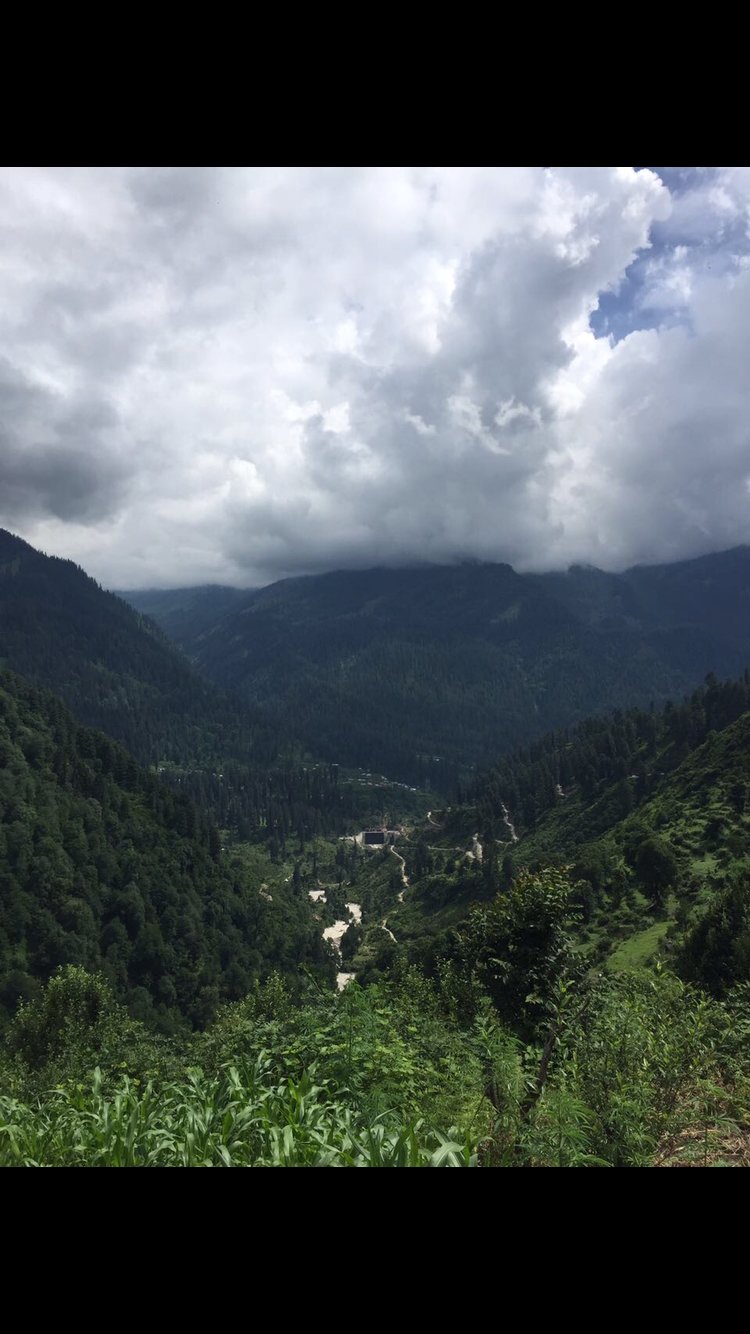 Next morning we started our Trek as early as 8am(yeah that was early considering half of us slept late being sloshed and wasted the previous night).
My love for travelling began long back but I was still to taste the thrill of a trek. Throughout the trek we came across beautiful landscapes, river , waterfalls, cafes, hurdles, broken trees and what not. But the trek was more than just exercise and adrenaline rush , at every step comes happiness and inspiration. Kheerganga treks gives you every sense of adventures- A half broken bridge, a snow covered water fall, up & down steepness, an instant weather change. 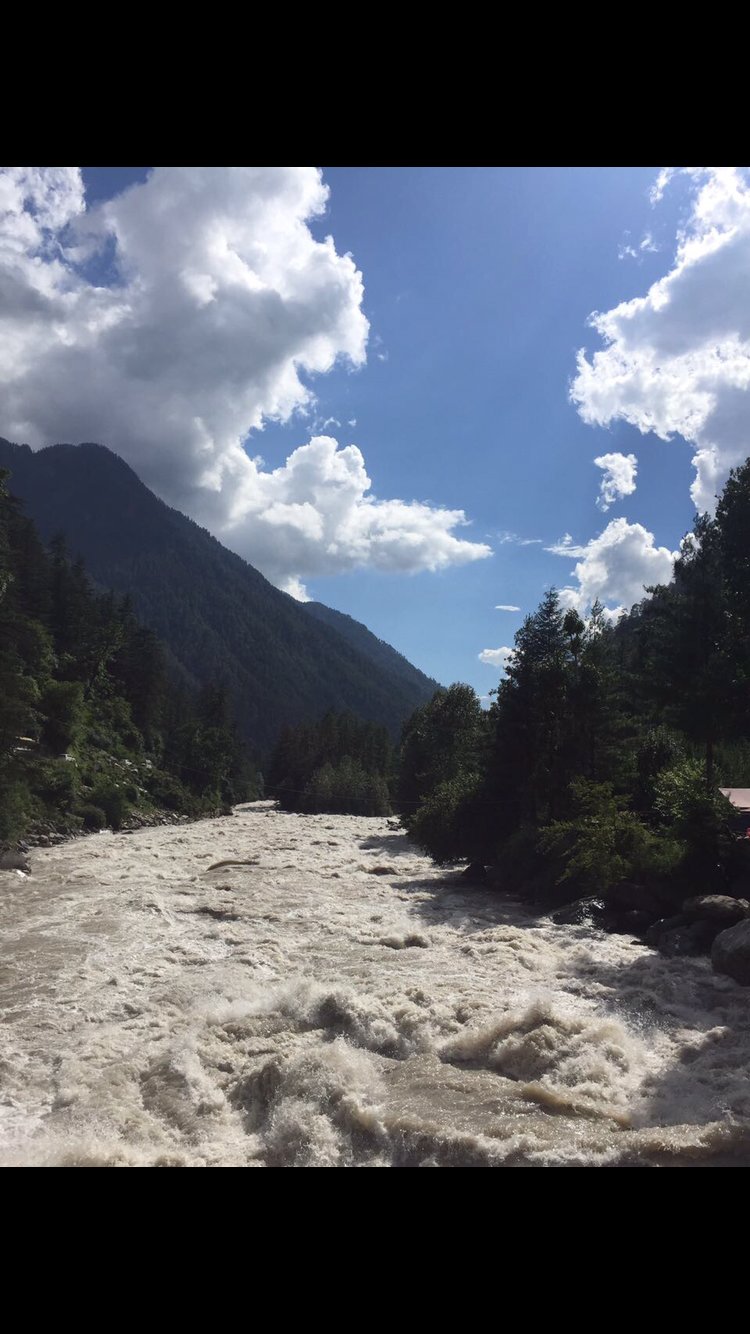 And it perfectly describes "It is not about destination it is about the journey". Once we reached the top yes it was beautiful, yes we were happy and excited but more than the view from the top it was the enduring trek , the beautiful landscapes along the way, the journey into wilderness, racing with the river, fighting our inner self, motivating each other at every step, that 14km journey was what made the difference.  The Journey here was the reward more than the destination.  The people we met-of all age groups, the solo travelers, the newlywed couples, the large picnic groups, the foreigners, we came across many different faces but only one motive.  This trek also makes you realize the life of  local people unaware of City life they are more often then not content with their life. 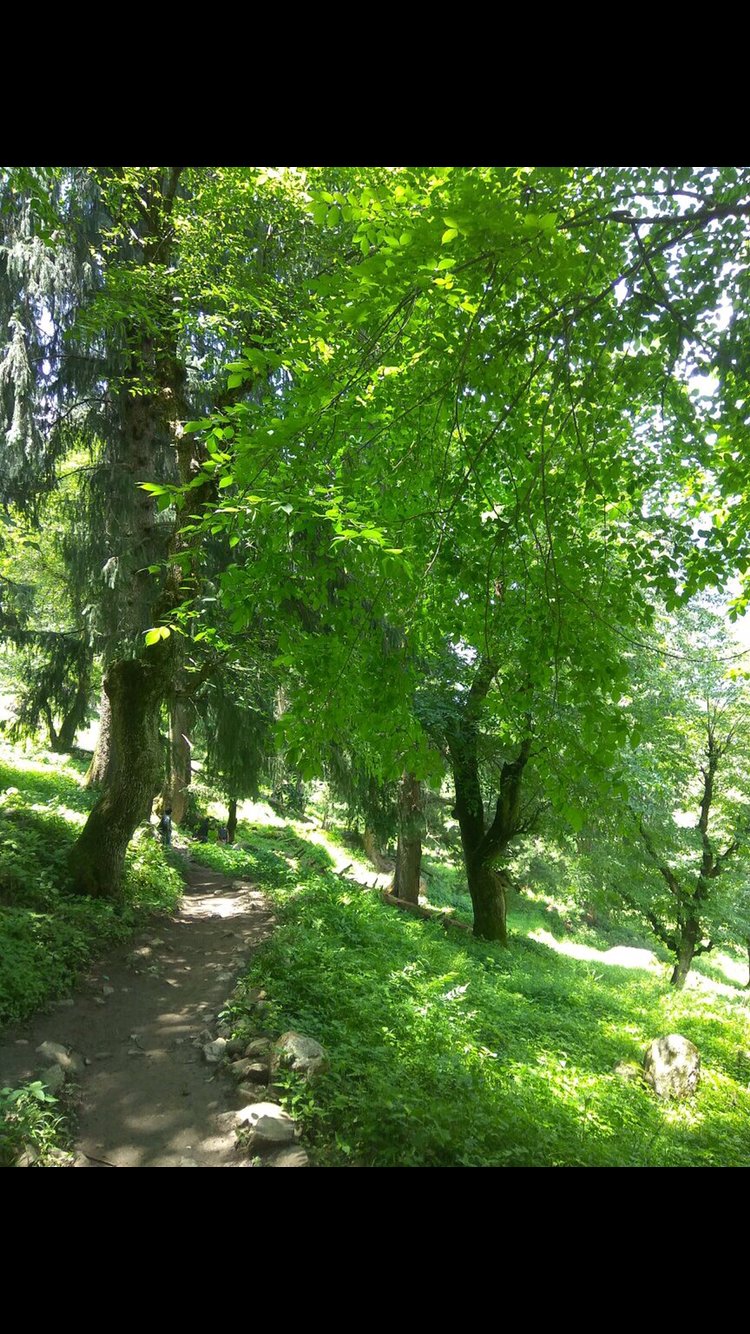 We sat down there at night with pride and sense of achievement, with music playing and born fire in front of us & mountains wrapping us around its arms and clouds passing through our tents - with peace taking over and everyone lost in their own world. Not a word was spoken . But we all knew we had made it. 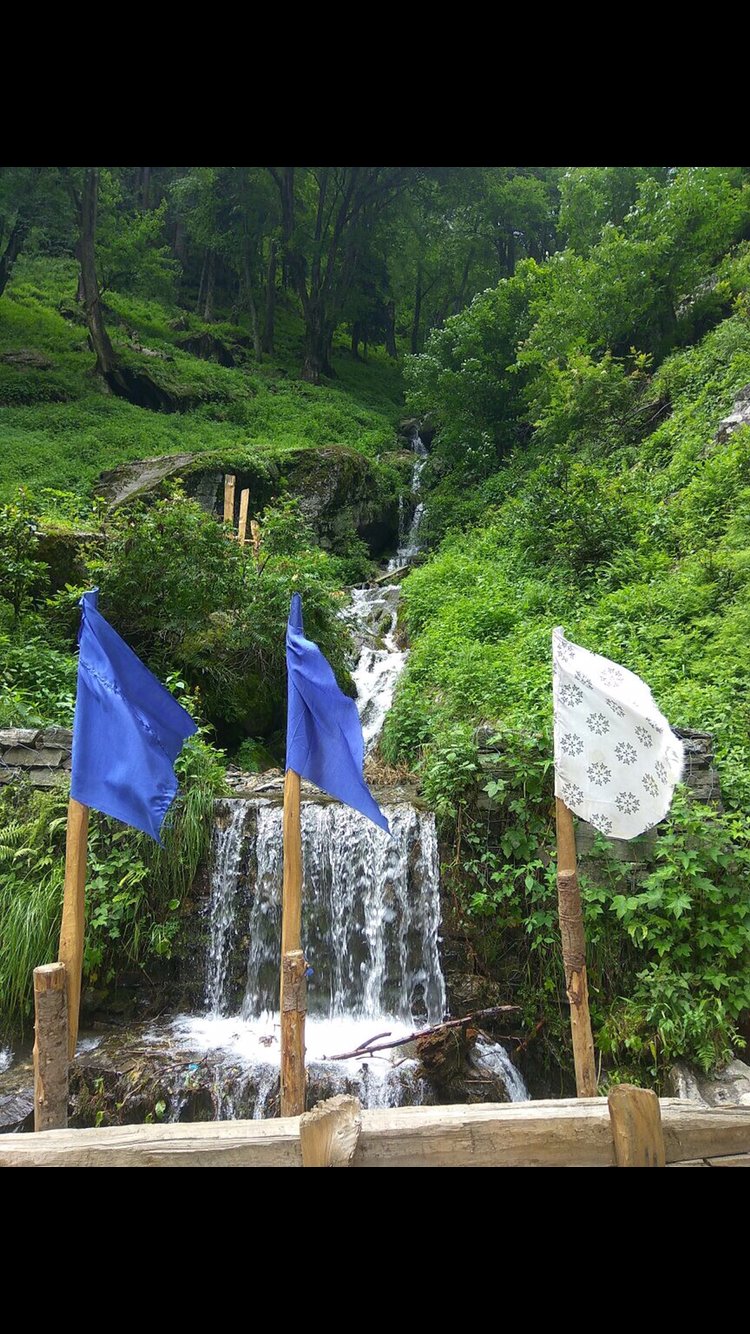 I plan to go on more treks to discover more hidden wonders, a little focus on fitness will help though.

And with that I called onto mountains and I said I'll be back my friend as I am not done with you  & you are not done with me yet. until next time ! 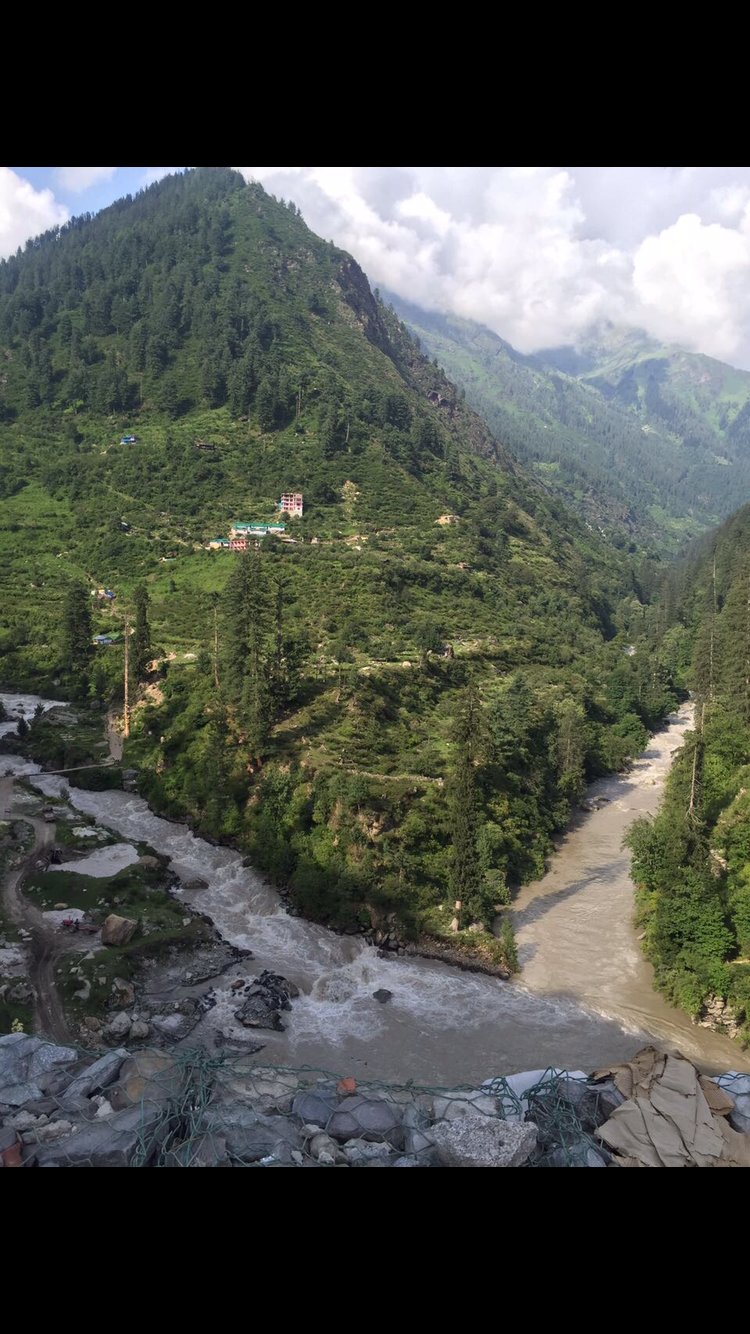 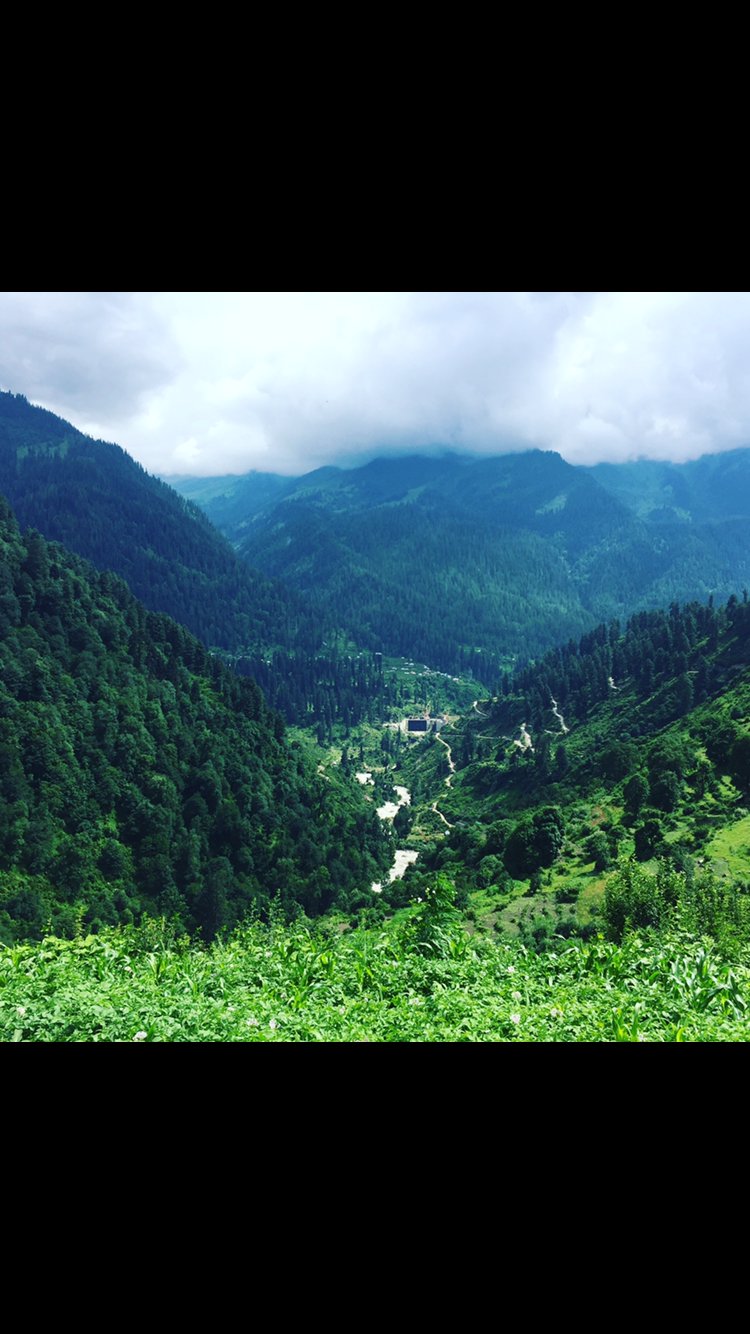 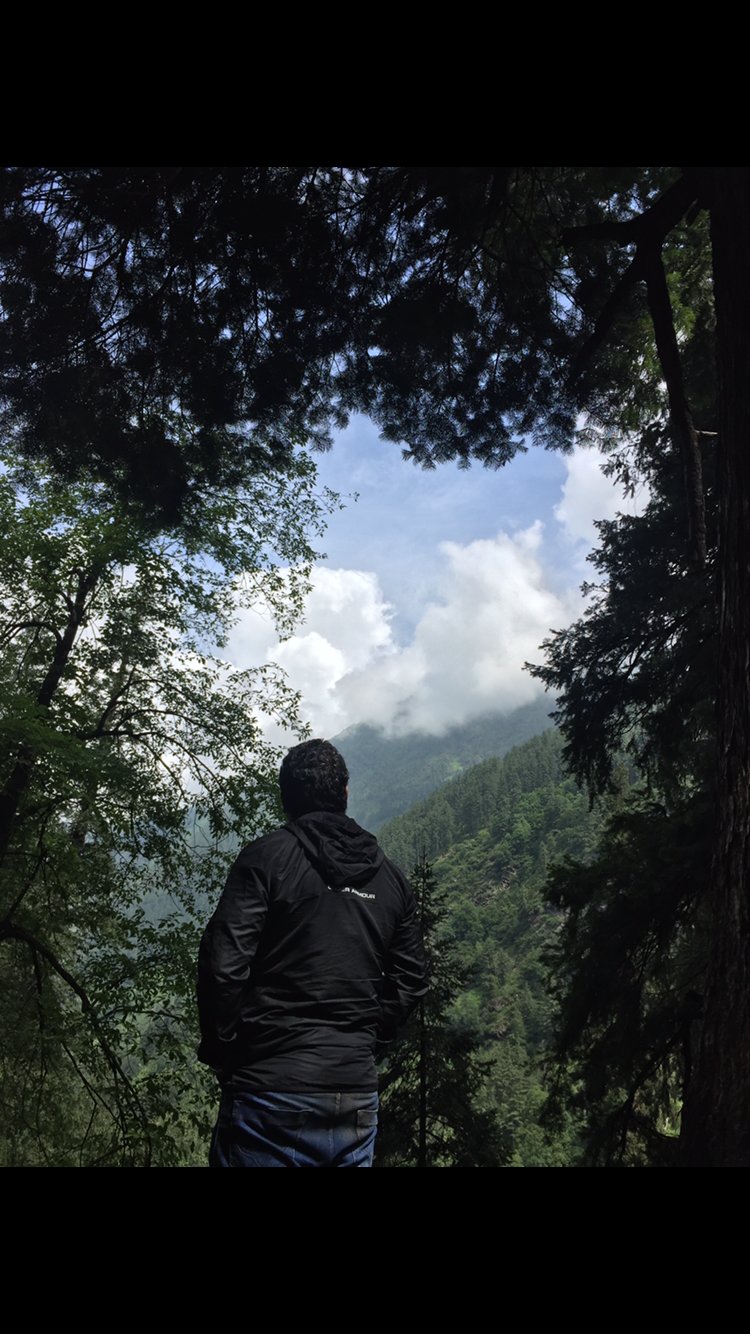 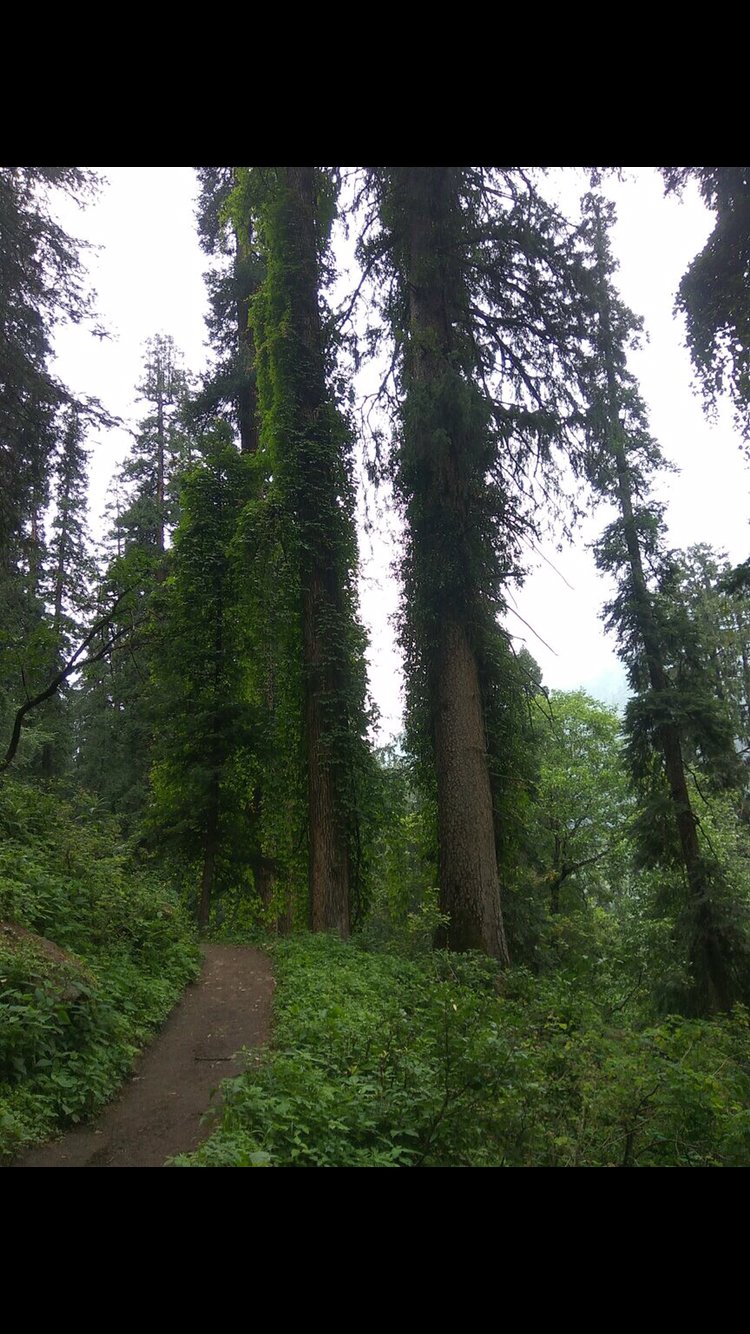 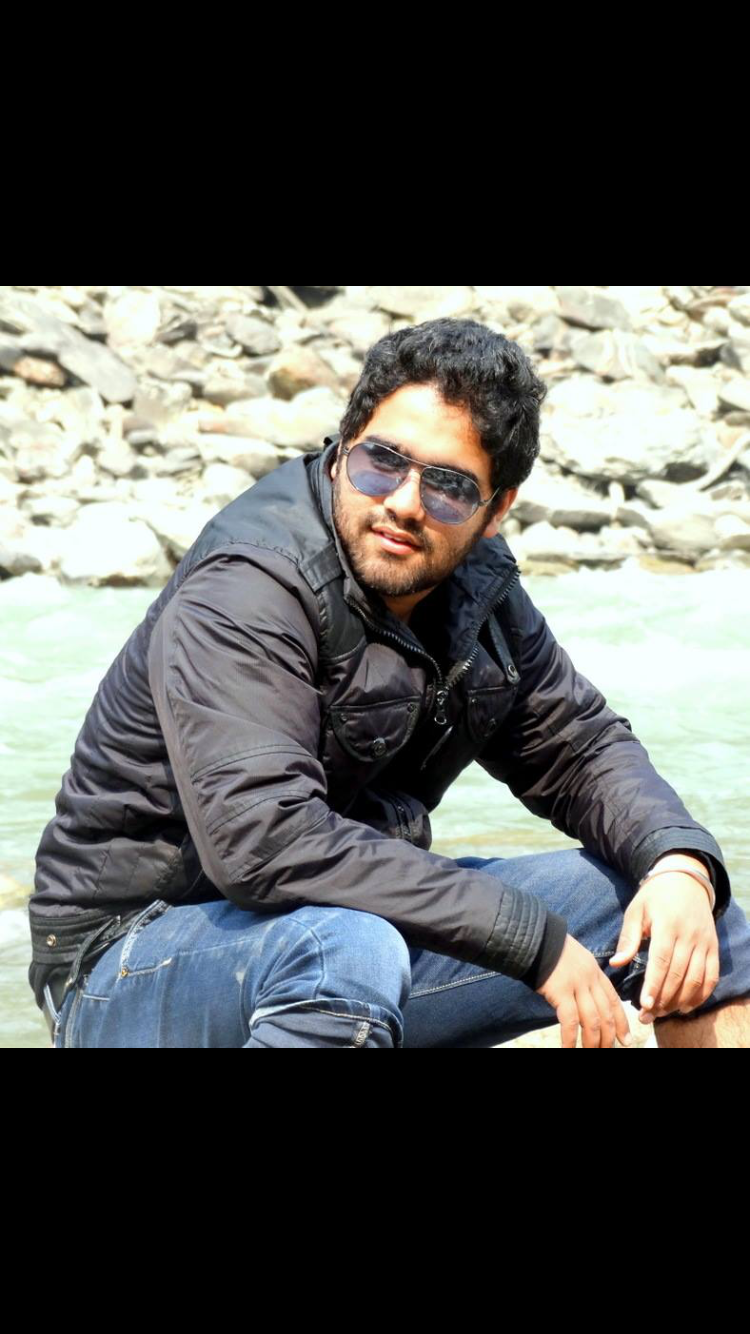