Hope you had a colorful safe Holi.

The summers are finally here. The snow will begin to melt in the mountains, once again, reviving the beautiful flora it had hidden beneath the frozen ground. The long hibernation of birds and animals in the mountains will finally end.

And so with the sunshine and the great bursts of leaves growing on the trees, life will begin all over again with the summer.

If you have been eagerly waiting for the summer, start the season with these beautiful Himalayan Treks for summer. Sooner or later, you will be looking for an escape from the scorching heat of plains. 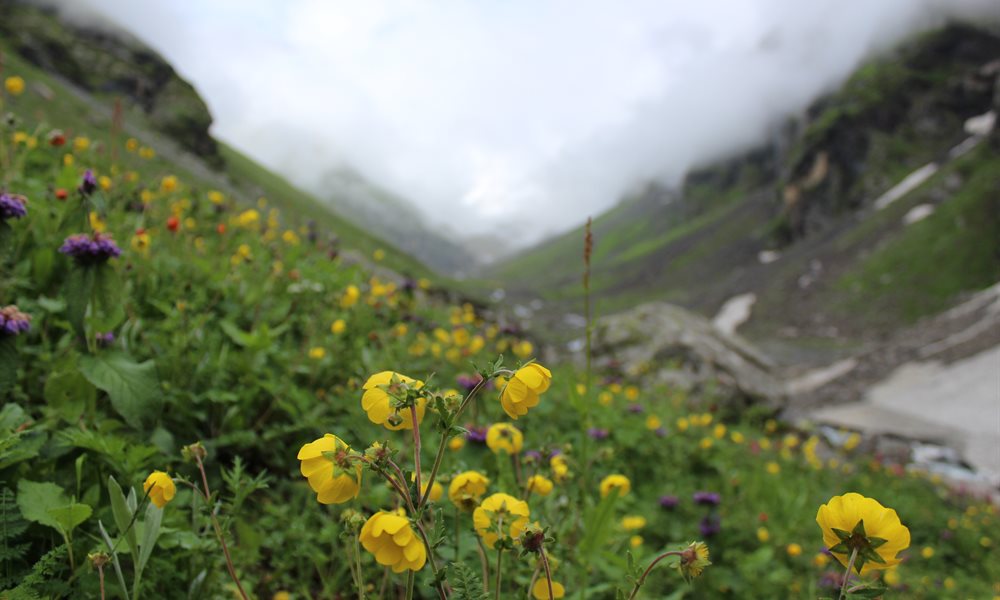 Meanwhile, have updates from the recent treks.

Boy, oh boy! Did Brahmatal had a splendid snow-show last month? It looked every bit beautiful in the monochromatic colours. It was continuously snowing on the trek and the trail was all covered with a foot deep snow.

The tracks of Kedarkantha were still covered in snow. The view from the Kedarkantha Top were all clear and splendid. The weather was cloudy in the day but it was clear in the night. 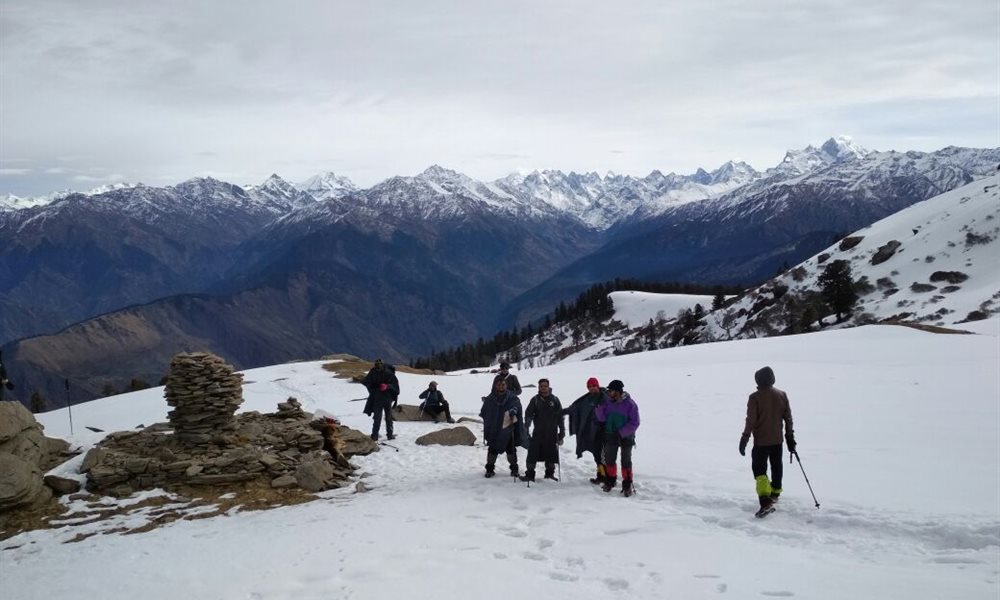 The end batch of the season was full of fun and frolic. The views of the peaks like Nanda Devi, Chaukhamba, Neelkanth were all crystal clear. The sun shone brightly in the day though it was chilly in the night.

Nag Tibba justified as the refreshing weekend getaway for which it is populalry known. The views of the peaks like Swargrohini and Banderpunch were clear from the top. The top had ample amount of snow. 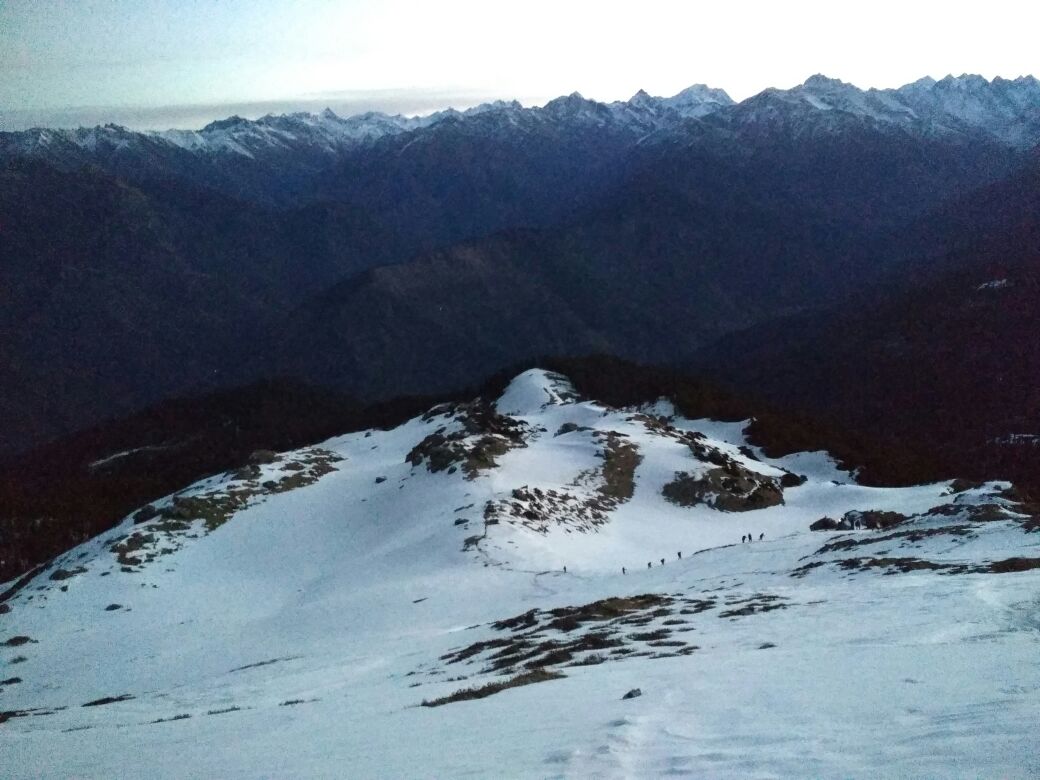 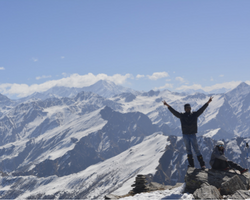 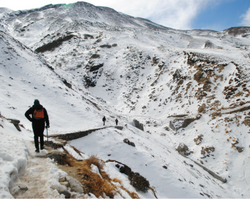 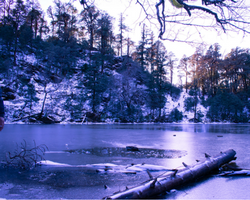 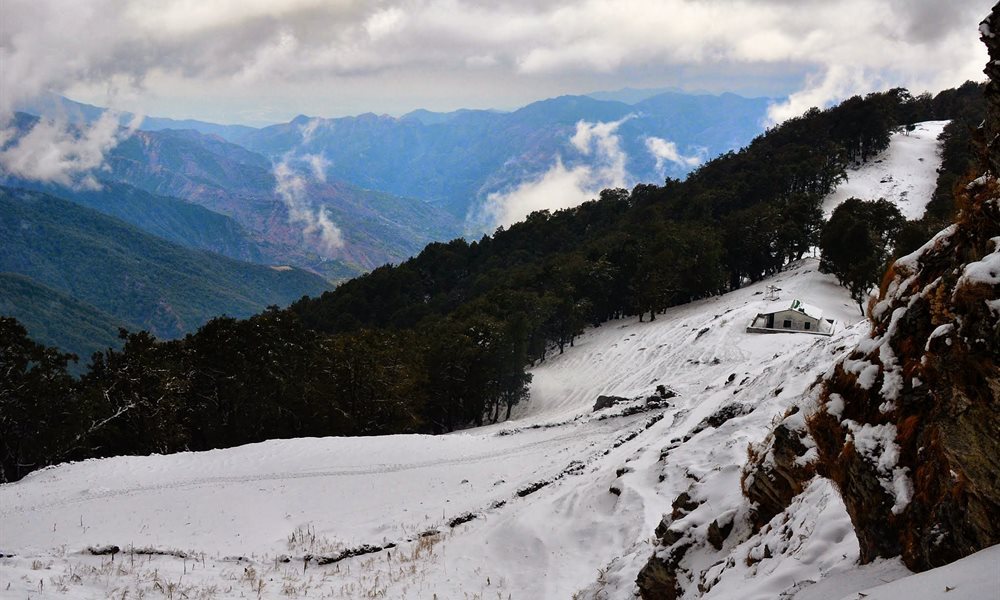 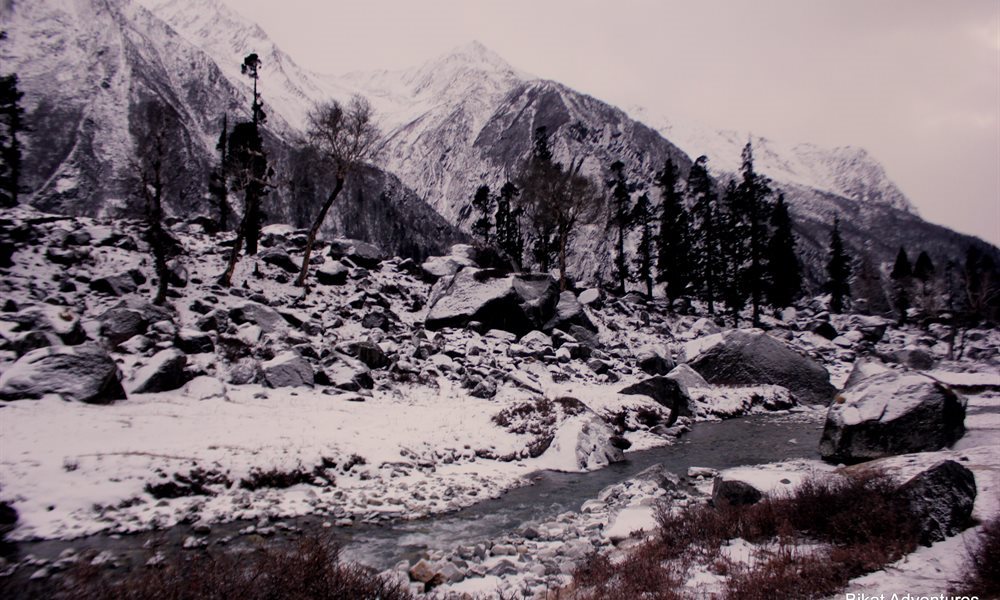 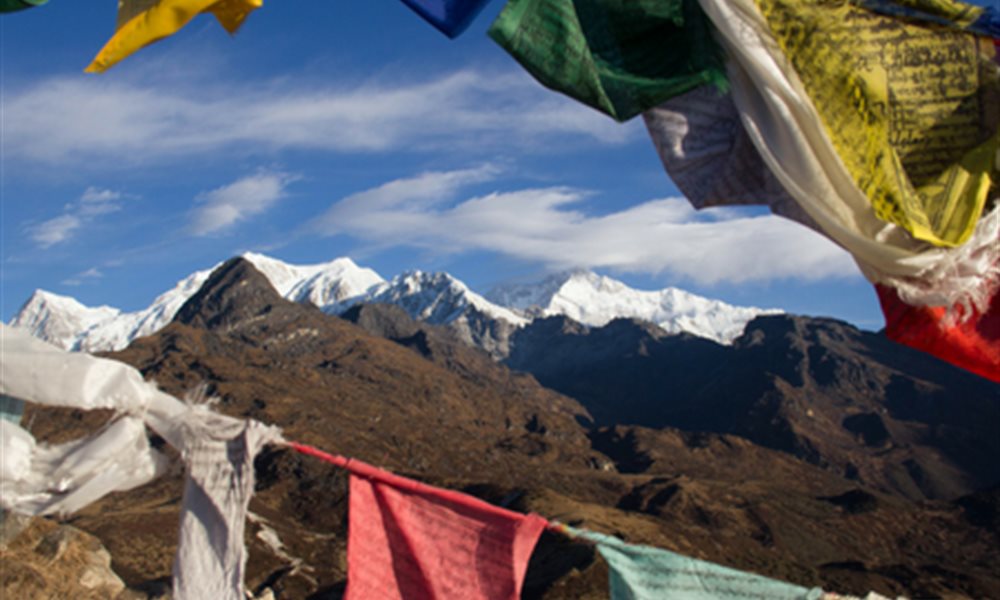 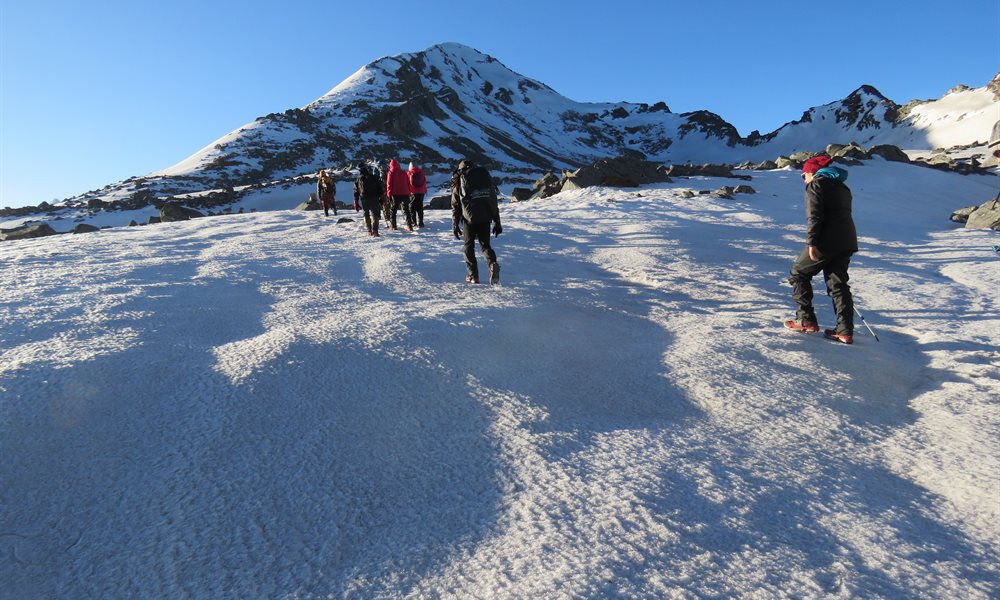 We, at Bikat, always aim at soaring greater heights and explore the unknown. This is why Bikat is carrying out an exploratory expedition to Mt. Deo Tibba in May. It is the second highest peak of the Pir Panjal Ranges that stands tall at the altitude of 6,001 m. It is where the Gods are believed to be seated.

Though it has easy approach and logistics, it is categorized as a serious mountaineering because of the challenges it poses. One will require a sound knowledge and experience of snow, ice and mountaineering techniques apart from stamina and endurance required for this mammoth.

For those who want to sign up for the big challenge, applications are open for exploratory expedition in May. Make sure you satisfy the eligibility criteria.

A basic mountaineering course is recommended though not mandatory in case of highly experienced & skilled trekkers. At least 2-3 challenging treks along with 20 – 25 total trekking days in the Himalayas. Medical fitness certificate from CMO of a recognized hospital. 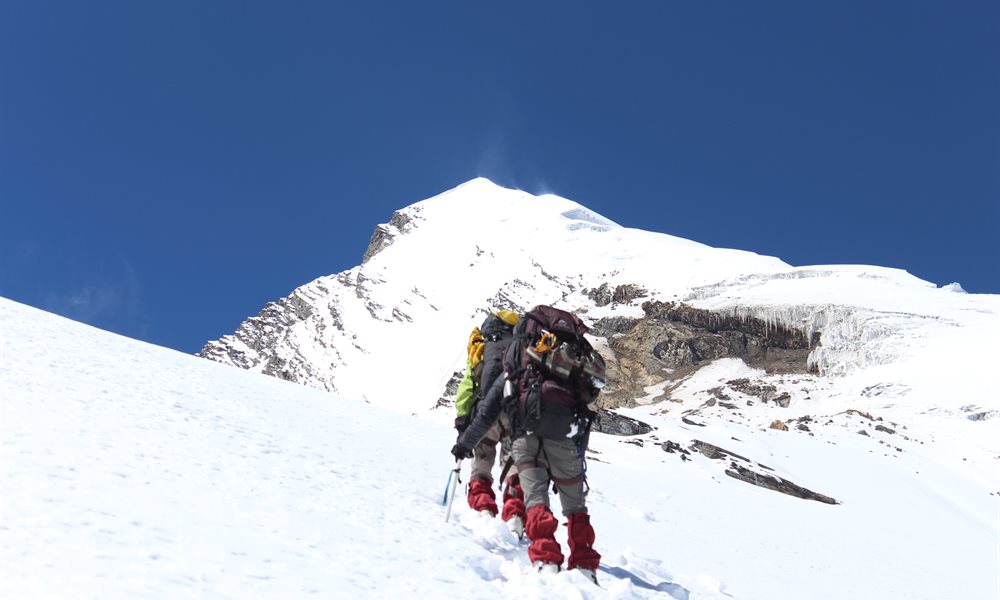 Facepalm moment for all those people who plan to go to Chadar Trek every year and drop the plan at the last minute. A little girl just beat them in the game.

Devanshi Sandeep Patira, an 11-year-old girl, hailing from Jamnagar (Gujarat), did something that some of us only think of doing. She conquered the most thrilling treks in the Ladakh region- Chadar Trek. She was the youngest member of the team who showed great courage and strength.

She is an inspiration to the children of her own age motivating them to get into the adventure from their formation years. Her family is setting #familygoals for all the families out there by going on a trek for holidays rather than spending time in some luxury hotel.

She shares her experience on the trek and how she prepared for it. She has done Kedarkantha Trek before and plans to do Goecha La this year. Is there another female mountaineering in the making? Only time will tell.

More power to you, munchkin! :*

We still haven’t had enough of Chadar Trek. If you haven’t too, let these glorious pictures from Chadar trek keep the Chadar fever on.

Pin Parvati Pass is a gateway between two worlds. One of our participants has beautifully sewed the story of enigmatic wonders between two valleys.

This year, we have come up with a brand new contest for the people deeply and madly in love with biking. If you are someone who pedals more on the trails than driving your car or bike, this contest is for you.

Show your love for MTB by flaunting your best shots from your biking journeys along with your beloved bike and stand a chance to win exciting vouchers.

The details of Instagram Cycling Contest has been shared in the link. 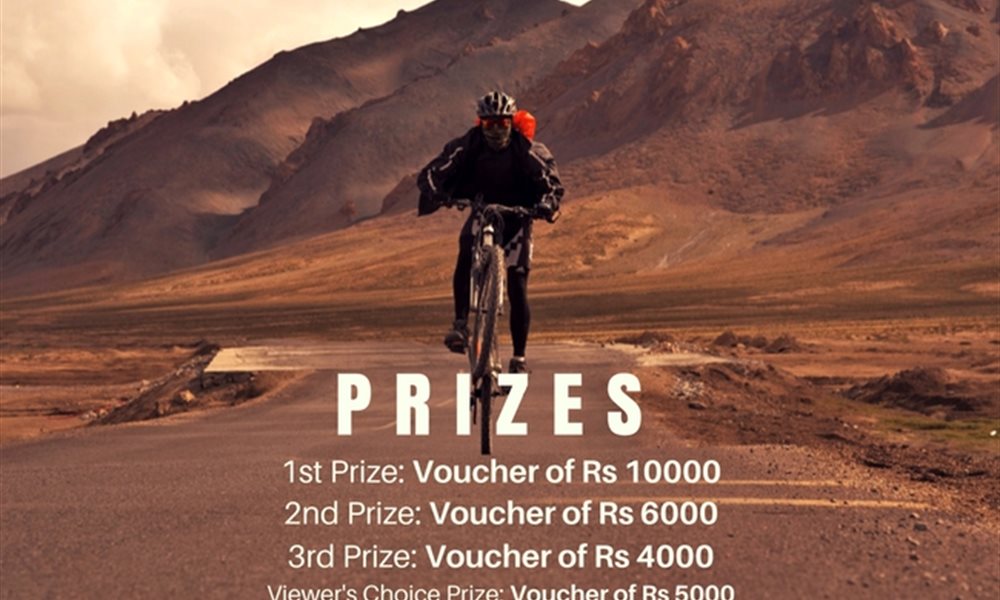 J&K government declares to make Kargil as an Adventure Activity Center for tourists as declared by last month. This has been done to promote tourism in Ladakh region after is recorded 2.75 lakh tourists including foreign travelers. It will also be promoted as the most favored destination for Hindu and Buddhist pilgrims from around the globe because of the monasteries and culture in Leh.

See you next month for more exciting updates!