Things NOT to do on a trek

Fitness preparations that shall be practised only one week prior to the trek? Check.

You know all the do’s but you’re not fully prepared until you know the don’ts.

Let me break this to you in hindsight. There’s a very thick line between a trek and a vacation. Although a trek is the idea of a vacation for many (like myself). The mountains require some amount of discipline from anyone who plans to climb them. Situations can turn truly fatal if one is irresponsible.

So, take it from a child of experience and please,

Although it’s a habit that one must practice everywhere but it is particularly important for a tourist. Ever noticed that the Himalayan regions are so much cleaner! The locals aren’t merely a part of the population but a community that works hard to welcome wanderers like us and keep the region clean. No one likes a guest that litters. Not even pahadis. 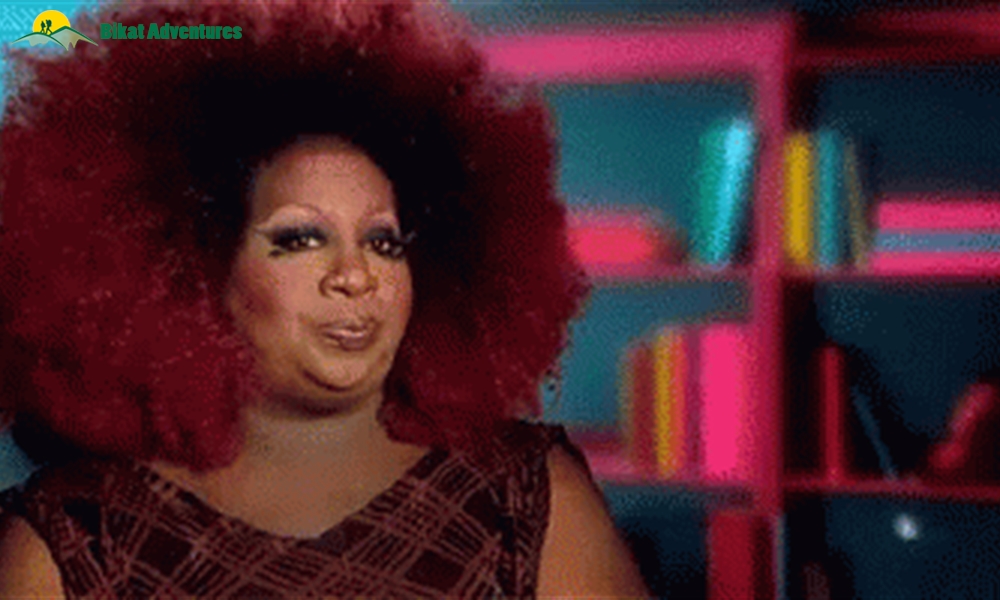 They probably cannot speak your language and aren’t exactly flashing ‘SUPREME’ on their tops. But I can assure you the Himalayan species of men and women, they are just about twice as strong and athletic than most of us. 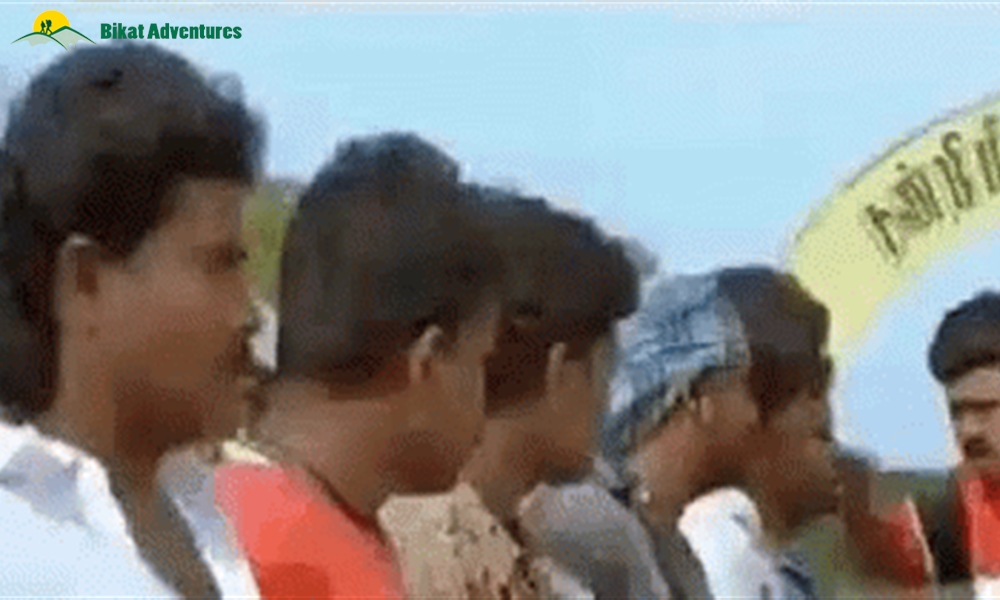 Yeah, you studied organic chemistry but they have the knowledge to save you from a mountain mishap or a wildlife encounter. Not your insurance, and maybe not even your trek leader. Remember just because they’re cooking for you and carrying your luggage doesn’t mean they’re at your service. So, give them the respect they deserve and for the hard work they put in to keep you warm and basically,

-I once read about a media team covering a story in Himachal. They stopped at a dhaba only to leave behind a bag that had 3 lenses and a wallet. Now one can safely assume a loss, had it been in the city. From 40kms away, a local connection their guide pertained, recovered the entire bag without a scratch.

The image of a trekker is incomplete without a bulky hover sack on the back. I get it. What I don’t get is hikers boasting about it. It’s a good thing, sure, but not good enough to shame people who can’t carry their bags. I’ve had a hunkie-junk first-timer who was breathless because of his bag and wouldn’t admit it until he actually collapsed. Hover sacks are the prime reason for bad trekking experiences.

However, if you’re on a non-circuit trek, then you must take your bag, pack smart. You really don’t need two pairs of sports shoes or 5 pairs of t-shirts on a trek. And you definitely don’t need a neck pillow that you supposedly ‘can’t sleep without’-true story. Take some experienced advice, trust the advice, be true to your capacity and pack smart. 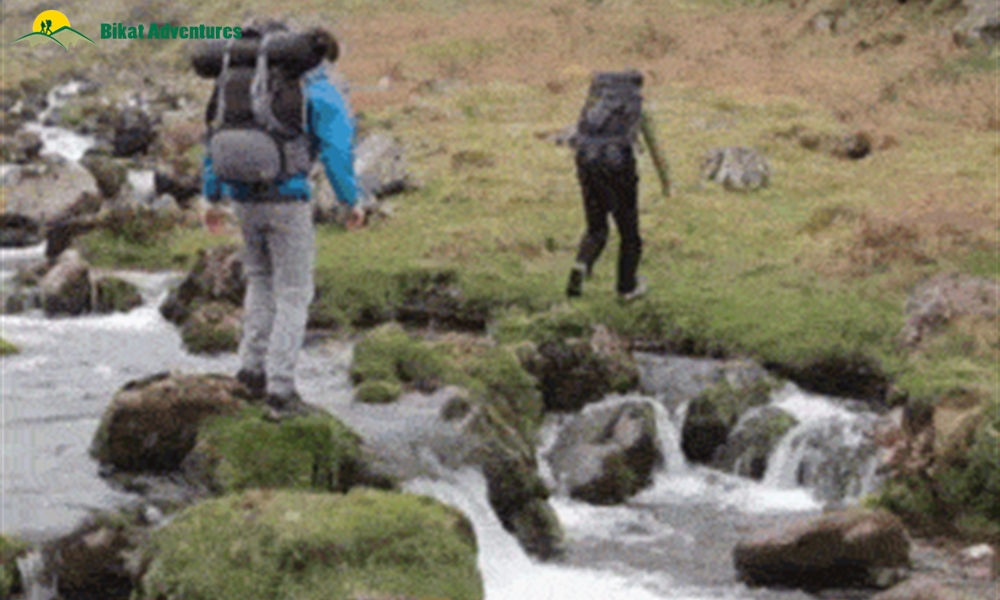 4.) Don’t drink and disobey your trek-leader

Your trek leader tells you not to go overboard based on science and true incidences. It is not to see how rebellious and daring one can be. (That’s why Roadies is never shot in the mountains.) For instance, drinking may cause dehydration leading to hypothermia. It can also reduce the temperature of the body, as opposed to common belief, leading to Acute Mountain Sickness. In the case of Chadar, should you be subject to any health mishaps, the mandatory health insurance renders invalid if there is alcohol in your system. So give those infinite meadows, the tranquil forests and the sweet sounds of nature a chance to intoxicate you instead- tried and tested 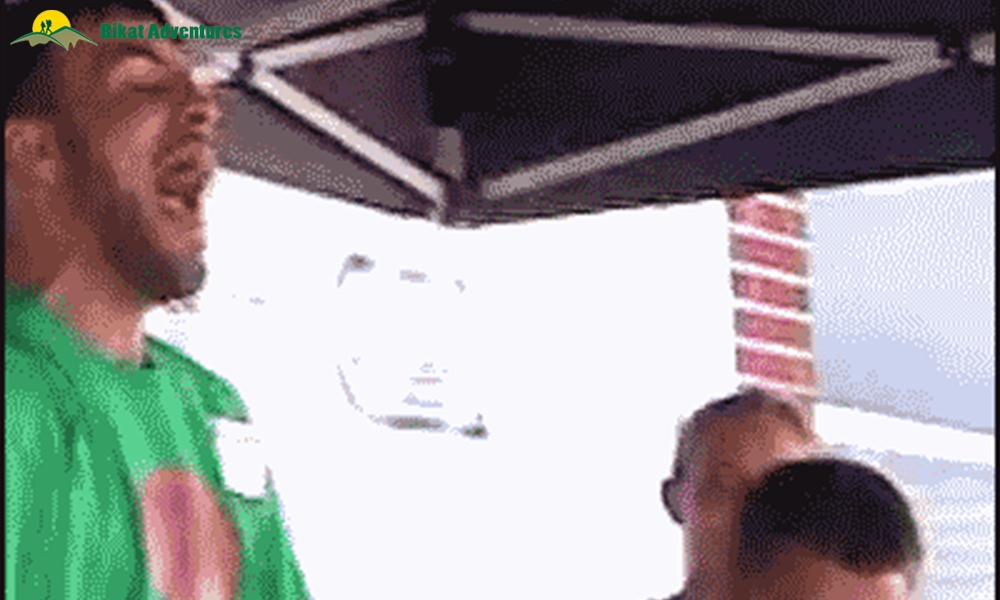 We were facing tricky weather conditions on the final day of the Chadar Trek. We were pre-consoled by our leads that we may not make it to Nerak waterfalls. When we started to walk, we saw a bundle of people coming back unfinished, claiming we won’t make it either. But we did, smoothly.

On my flight back to Delhi, I met a disheartened trekker who said he couldn’t make it because a flying rumour compelled four participants into chickening out. The whole group had to go back, unnecessarily.

The thing is, if it's not coming from your local guide, it’s not true.

Motivation and high spirits are key to a successful trek. They are also highly contagious so if you’re on your way back from a summit, be sure to pass on some inspiration to the people headed in the opposite direction. 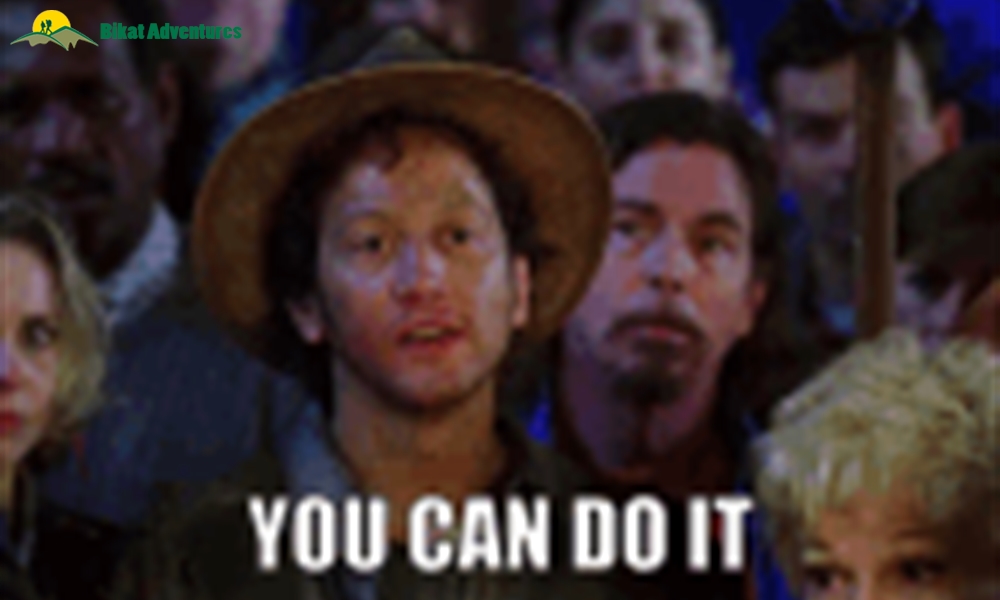 ‘Don’t be a Gama, in the land of Lama’. I’ve seen people being oblivious to chest pains and other symptoms in the fear of being sent back. If you experience the slightest sign of discomfort, inform your leader immediately. There’s a high chance of getting better with medication at initial stages and proceed. If not, it’s better to come back on your feet than coming back on a stretcher.

Similarly, if you’re not ok with the weight of your backpack, give it to the porters. Especially if you’re a first-timer. I did it for the first three treks until I got a clear idea of all the things I don't really need on a trek.

The trick is to talk one or two people into it. So, you can share the expense and shed off some load in one shared bag. 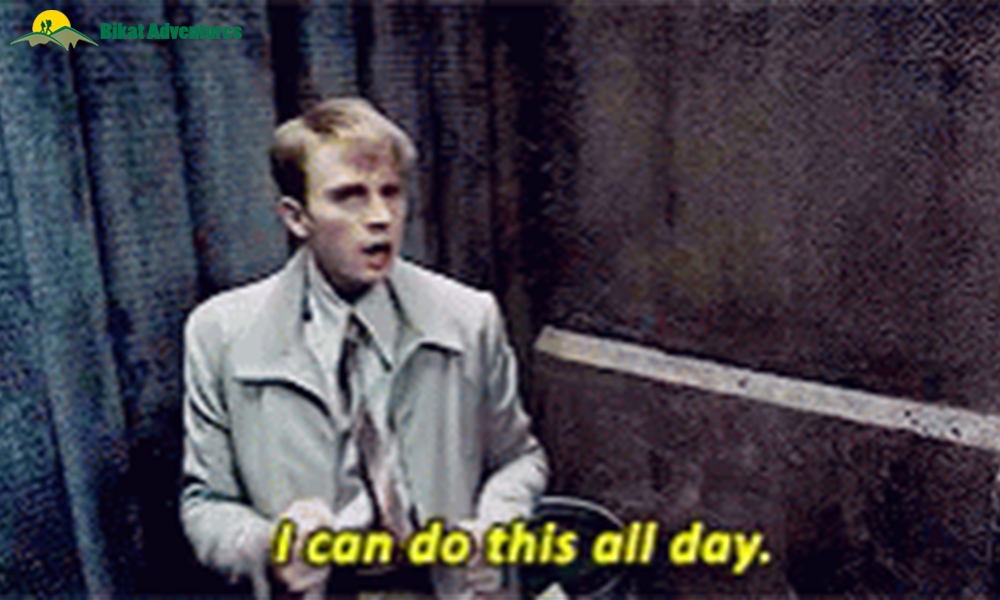 Be a team mate and make sure everyone in the group abides by, many may not and that I’ll leave for your guide to tell you. Be cautious, responsible and respectful towards the forces of nature and you’ll have a trek to remember. 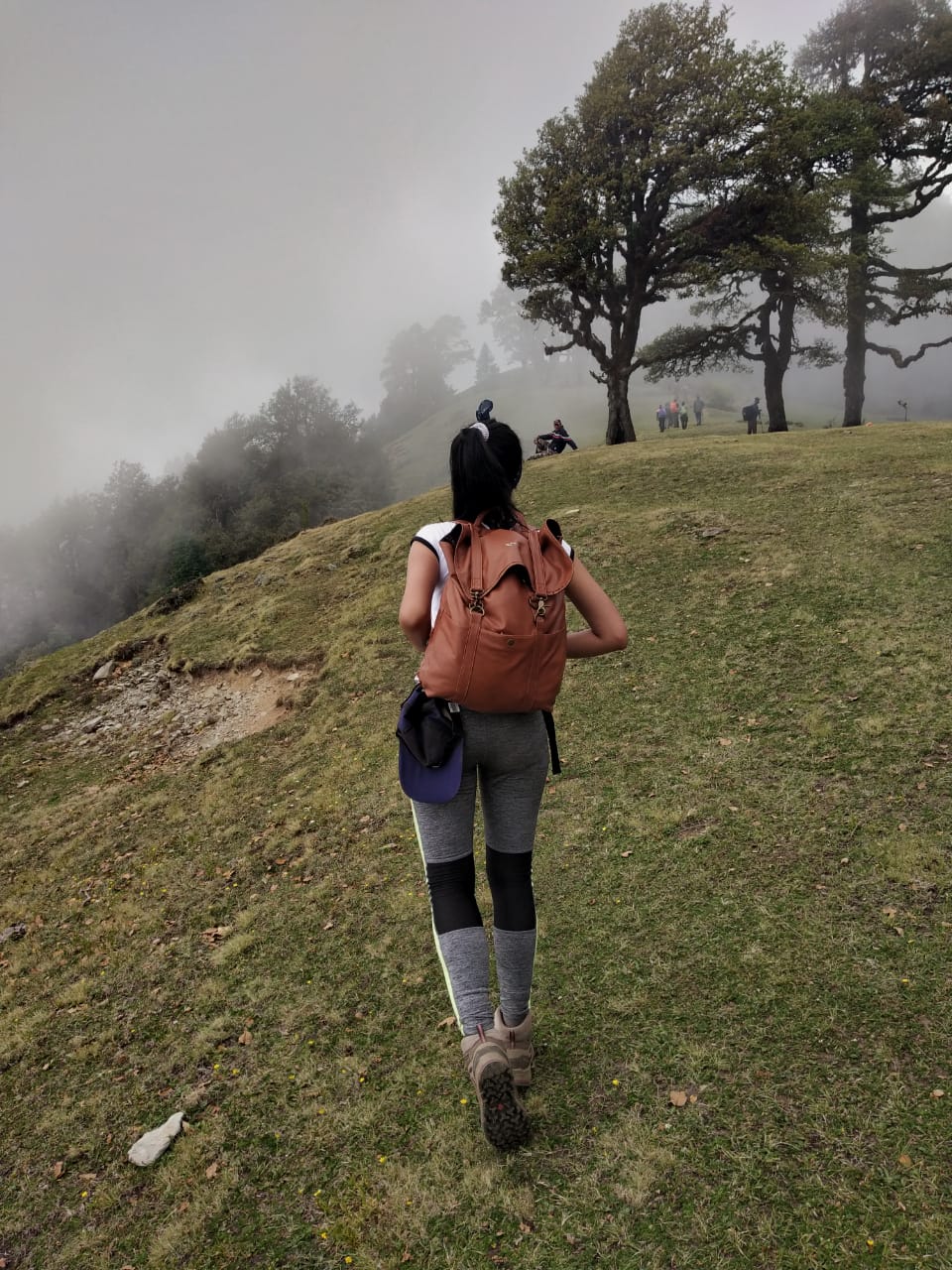