In the past and even today, when we look at mountains, their sheer size and magnificence make us feel that we are standing in the presence of something …Godlike. They are still believed to be the homes of Gods. Some cultures still believe that meditating in these places is a way of getting closer to God and acquire moksha or nirvana. 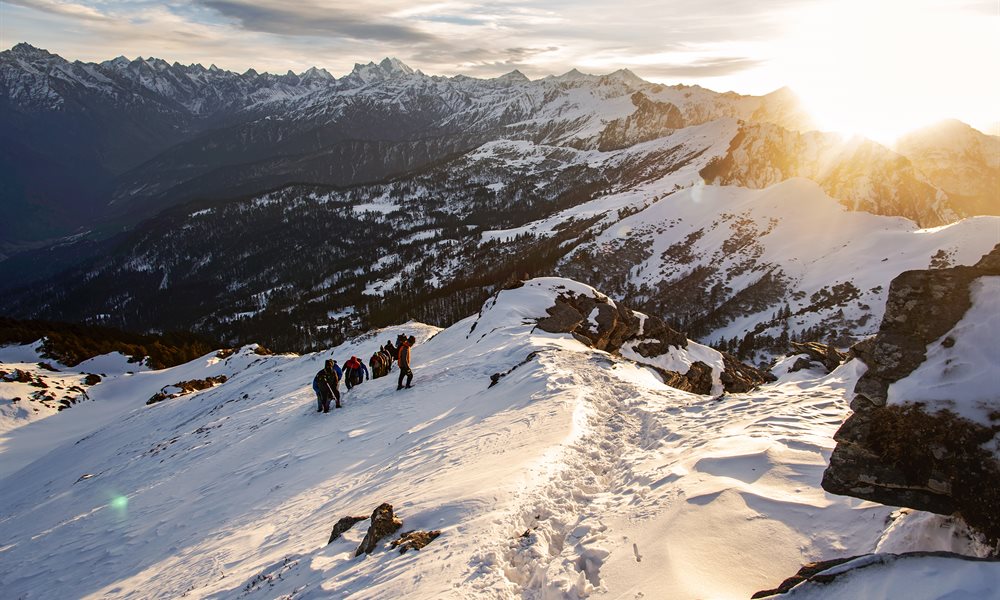 Why am I talking about peaks and their connection to myths and beliefs? Because the Garhwal Himalayas are full of such stories. Majority of the peaks are even named after Gods.

Before showing you the peaks visible from Kedarkantha top, let me tell you about the myth about Kedarkantha itself.

The story of Lord Shiva on Kedarkantha: 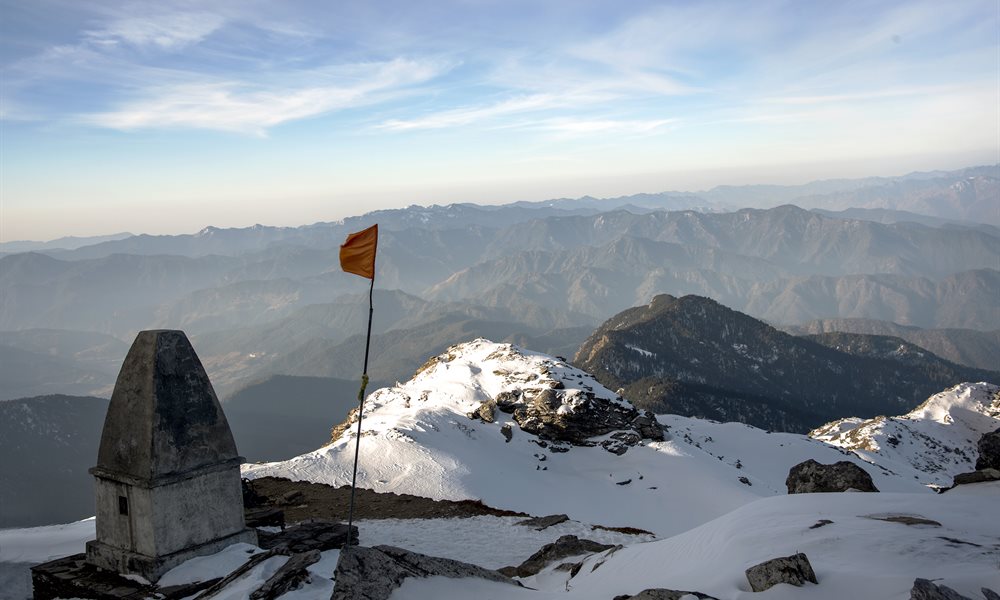 Here are three most prominent peaks you see and clearly recognize from the top:

Swargarohini is the crown of the Garhwal Himalayas. You will see this magnificent peak throughout the Kedarkantha trek, and even from Sankri. It consists of four peaks Swargarohini I, II, III and IV and given its unique shape, it is one of the most attention-grabbing peak in Uttrakhand.

The legend behind Swargarohini:

Swagarohini derives its name from the legends that states that its peaks lead the way to heaven, which was followed by the Pandavas. Swarg means heaven and rohini means a way/path and therefore Swargarohini means a direct way to heaven. During the final abode to the top of Swargarohini, none of the 5 Pandavas made it to the top except Yudhishthira, who is believed to have reached heaven in human form. 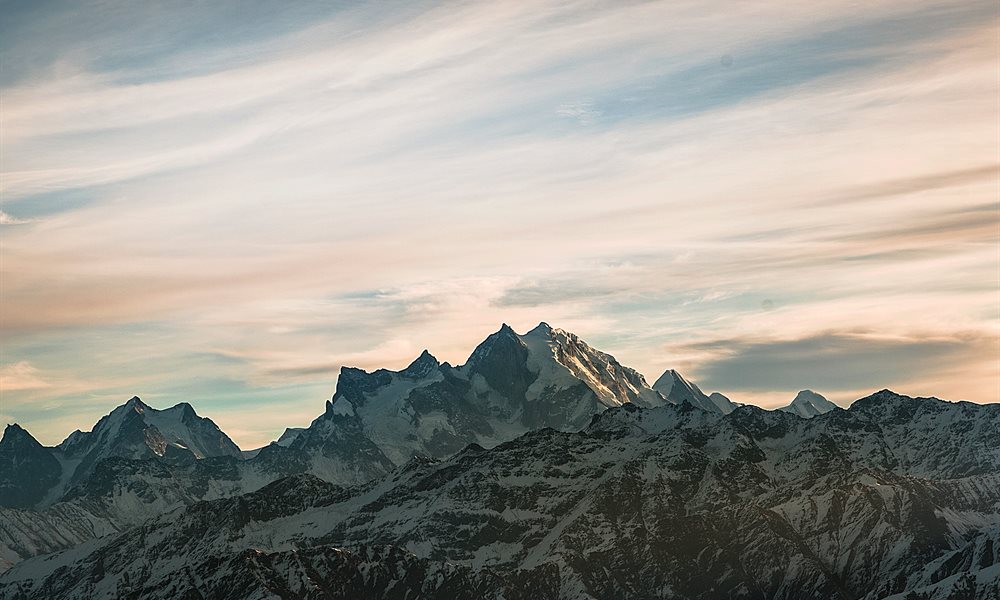 Kalanag is another peak with a very unique shape. It gets its name because the top part resembles the hood of a black cobra or the serpent God. It lies within the Bandarpoonch mountain range and is also called ‘The Black Peak’.

On the other hand, Bandarpoonch gets its name from Hanuman, the monkey God and a mighty warrior in Hindu mythology. Bandarpoonch literally means the ‘Tail of a monkey’. What's fascinating about Bandarpoonch is it's climbing history. 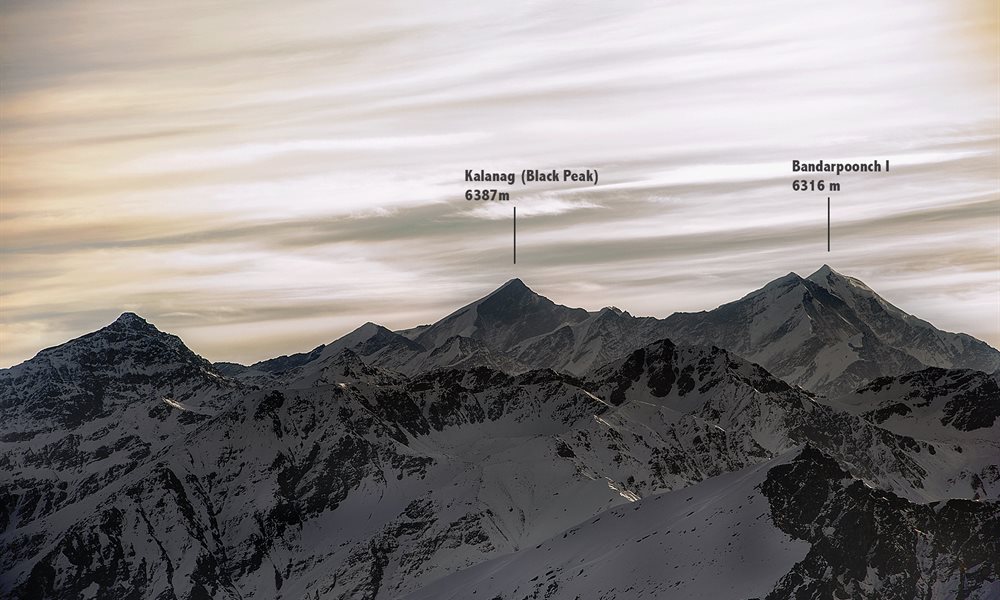 Apart from these, you will also see the Gangotri and Yamunotri mountain ranges, Rupin range and Har Ki Dun valley range from the top.

The views from the top are insanely beautiful. It's hard to describe what it's like to see natures best creations all around you.

Come and see for yourself, and I am sure, the views will leave you inspired.

Find out more about Kedarkantha here.