Is trekking a Detox for the Tech addicts? Learn from the Real Adventures of Adi

{N} - What If somebody attacked your clan??

{N} - What about washing your own dishes?

I know you would do mine ;)

Seems “A” & “N” are two friends simply planning for their next adventure, right?

No, Actually here “N” is Neelam, that’s me and “A” is my updated, upgraded generation Z, 9-year-old nephew Aditya who has irrevocably fallen in love with the Himalayas.

But this wasn’t the story 2 months back.

With his eyes so wide open that it really seemed as if they were going to drop out of his head, Aditya started howling

“I m not going to a place, where there is no power, no internet.

For heaven’s sake, how am I gonna play clash of clans!

What if somebody attacks my clan and steals all the coins?

Oh my God! MOM can you imagine I will be bankrupt. No, I can’t let this happen.

You guys go, I will stay with daadi.” 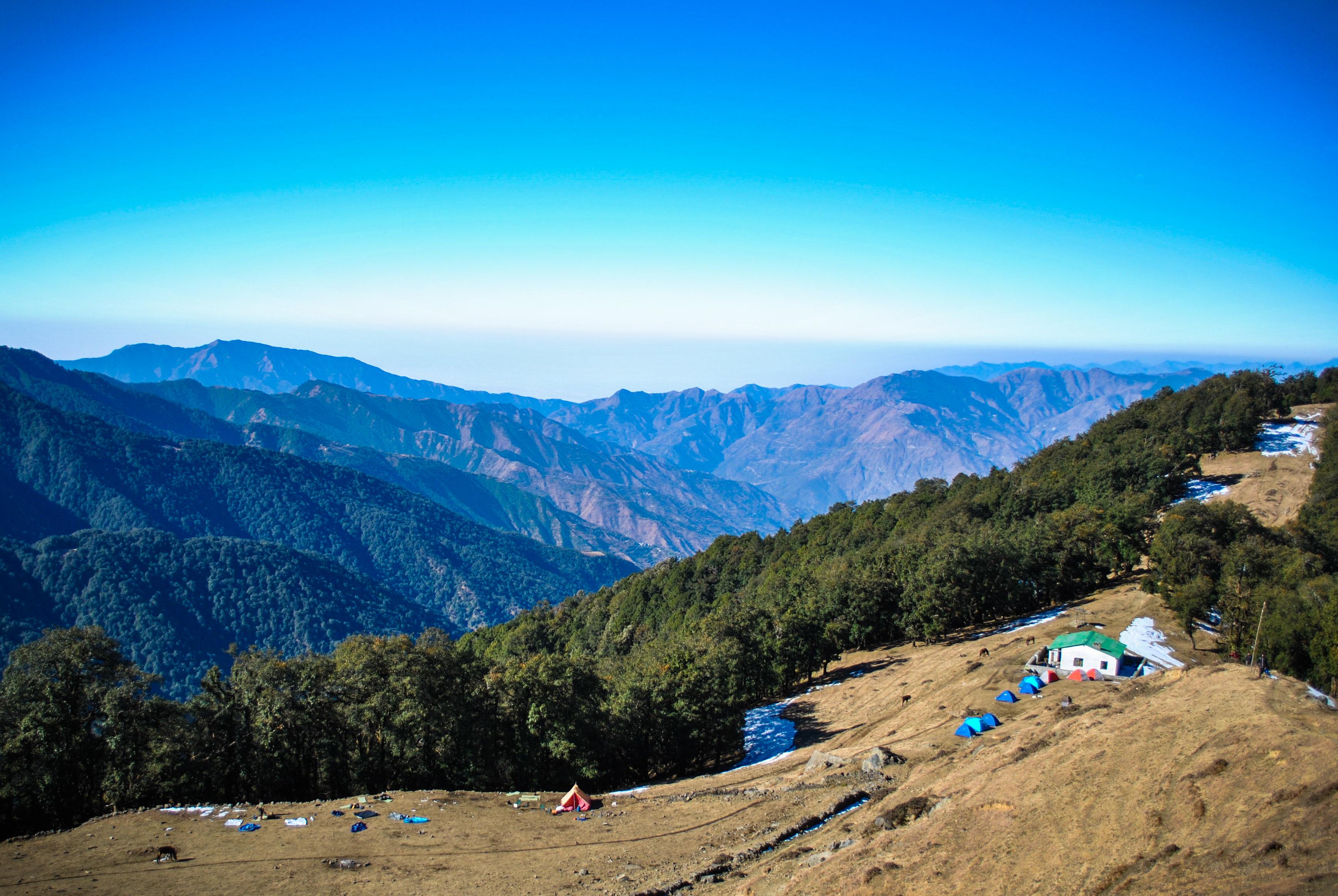 Though reluctant to come earlier, finally he joined us for Nag Tibba trek in the beautiful mountains of Uttarakhand.

Now he was so excited that even 4-5 hours of the strenuous walk could not stop him from asking zillion question to Mr. Jeelani, our trek leader, and his real-time hero.

Happily, he volunteered in the tent pitching learning module too. And when the Trek Leader gave the demo for How to use a sleeping bag, he was so silent that I thought his snooze button has been turned on.

But to everyone’s surprise, the moment session got over, he asked Mr. Jeelani so many relevant questions and tried using the sleeping bag himself.

I don’t know if he was seriously interested in learning or was just worried about feeling cold at night.

Anyways my snooze button was surely on! Hungry as I was, I did curse him silently for making us late for the snacks.

No power! Yes, we survived.

Mom, please wake me up at 5 tomorrow, I want to see the best view. And only if I would be able to solve the puzzle, sir is going to give me a chocolate.

And only if I would be able to solve the puzzle, sir is going to give me a chocolate.

Mummaa you know unlike today’s rocky terrain, tomorrow’s trekking would be through the forest!

And for the first time in last 2 years, this little monster slept without making any fuss about playing games on his stupid gadget and yeah beggars cannot be choosers also, given there was no power.

But, I could not sleep right away, wondering where actually this Z-gen just divagating to?

Words of that famous quote of Albert Einstein “I fear the day that technology will surpass our human interaction. The world will have a generation of idiots..” were dancing before my eyes.

It’s not like they are completely Idiots but...you know what I mean.

I am glad we came here for trekking in the mountains with almost no power and internet. Here we have completely forgotten about phones and computers. Back at home where technology is in abundance, it’s next to impossible.

Yes, we cannot abandon technology but indeed we could survive a few days off. 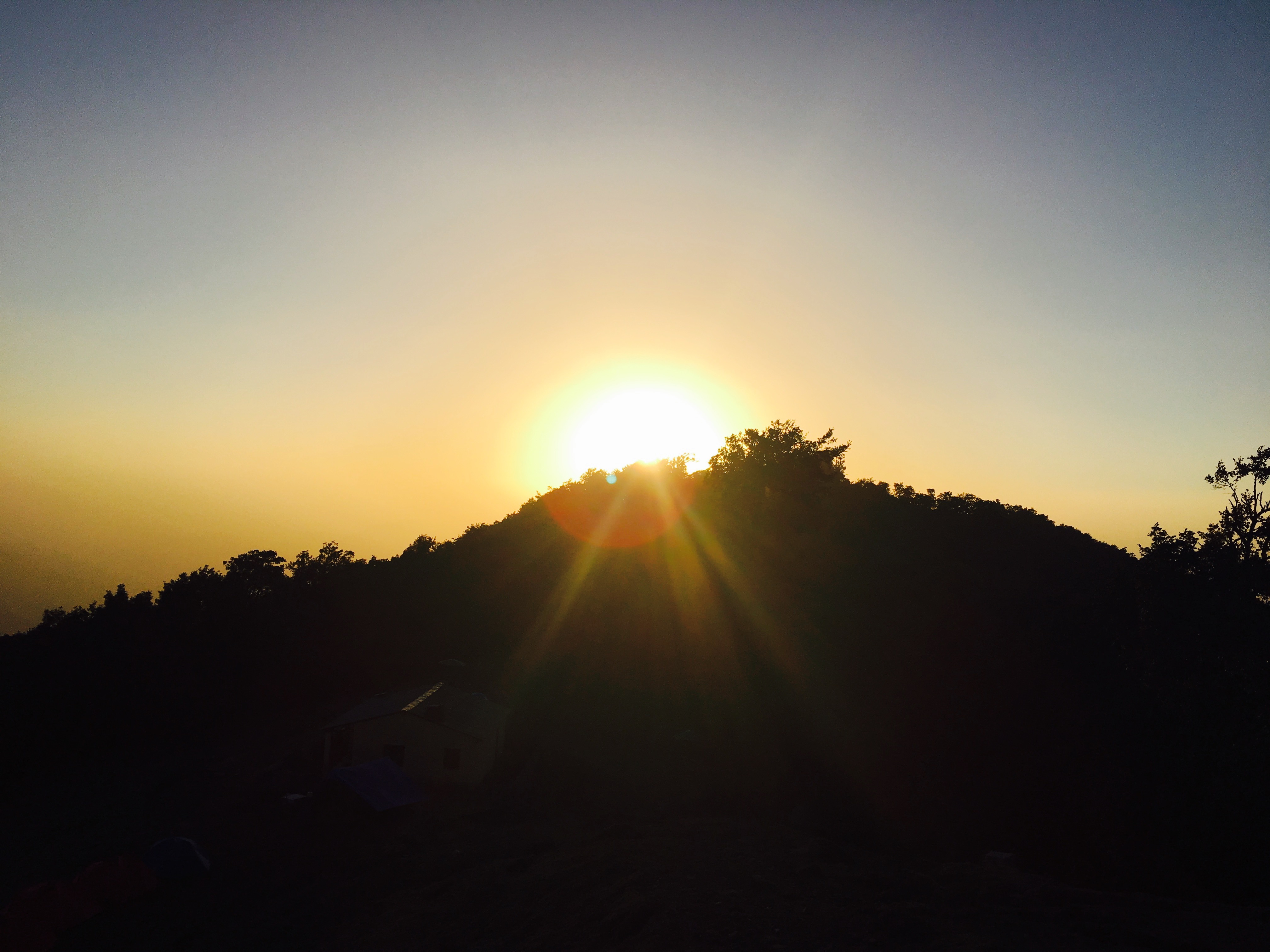 Next morning, I found Aditya on the breakfast table and guess what! He was chatting with one of the other participants, and to my surprise eating porridge and was not even frowning.

As if my brooding over technology wasn’t enough, I started seeing mountains giving signs and saying

Long gone darling, it’s time to come back to your roots. Enough of junk food, and soft drinks, now eat some healthy food.

Although I still had Maggie, I felt that if a pizzaholic Adi could manage with porridge and bananas, so does anyone.

This was the first time he was having this healthy dose of breakfast, at home serve him porridge, and he would prefer keeping a fast.

I had heard that trekking is too healthy, helps in strengthening the heart and cleansing of lungs in real time, but never did I know it would change the food habits also.

Later I came to know that guides there told him, eat well and you would be good to go for the climb ahead. What a big motivation!

This I could seriously never achieve in the four walls of our home. And here he has embraced this new lifestyle without a tinch of trouble.

And during the trek, like some prophecy, those who ate porridge were doing really good or I was just hallucinating, but we Maggie lovers were definitely left behind.

With the water bottle in one hand and a Rhododendron flower in other, Adi was relishing every second of trekking through that lush green meadow.

Wish we could plant this tree in our backyard! Pointing at Rhododendron he said.

Yeah! Wish we could, lost in the exquisite fragrance, I whispered.

And Yes, there under a happy sky, holding hands and remembering these words of Shakespeare, One touch of nature makes the whole world kin, we made a new relationship with the mother nature.

Finally, we were at the top, and it was mesmerizing.

For few seconds we could not adjust our eyes to the breathtaking view around us.

And for the first time Adi, our chatterbox was out of words, not asking anything just taking in the view and living it up. 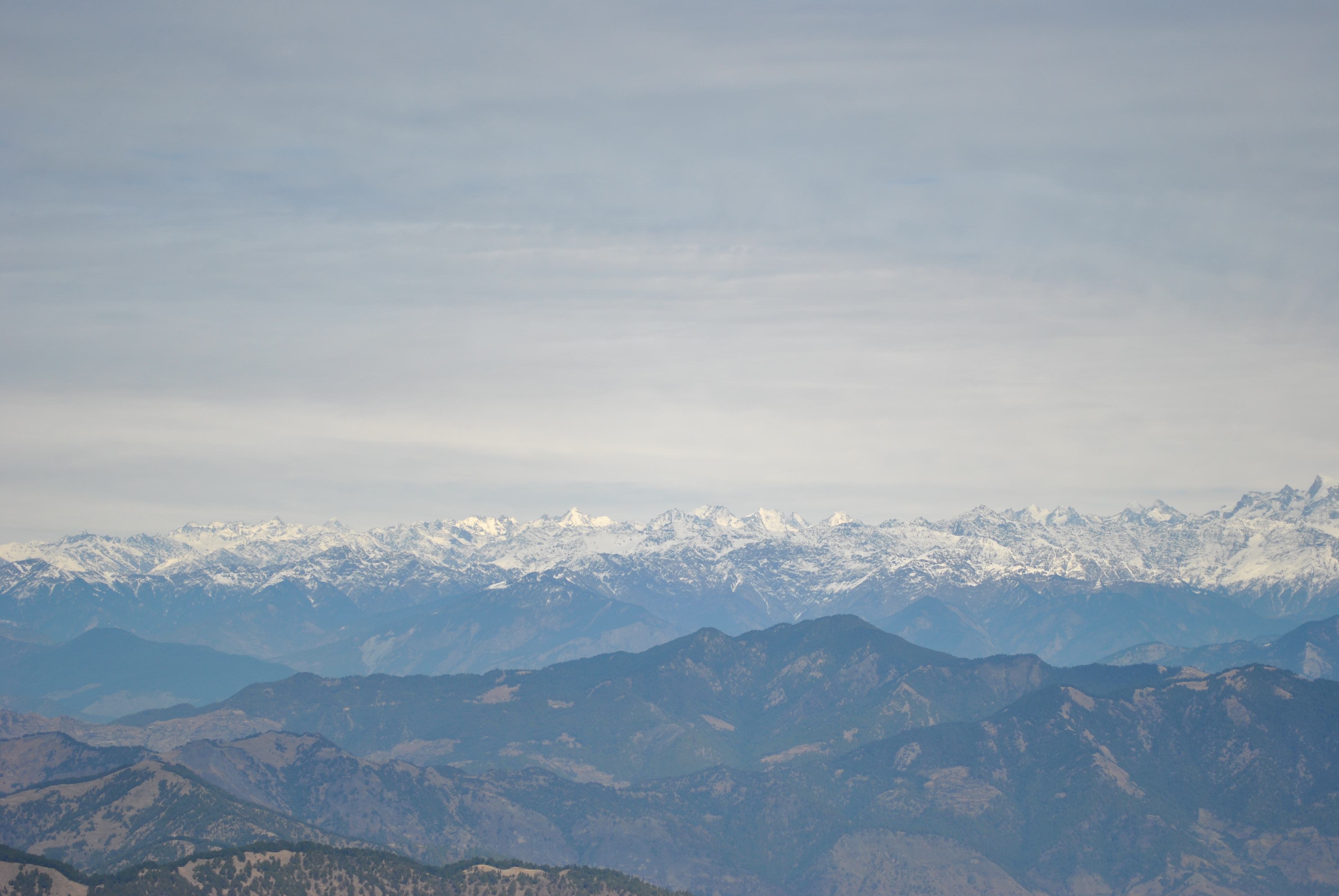 His eyes were shining blue, reflecting the true color of the universe.

I thought I won’t be able to do it, but here I am…  these words were his first after the deep divine silence.

I could see the new him.

Trekking to this surreal place has unlocked his true potential, he has come to know something new about himself and his abilities, that neither he nor his parents knew.

There only I perceived, adrenaline rushing through his nerves got addicted to the soothing touch of nature and he would come back to the mountains over and again. Certainly, he is blessed to experience this at such a tender age.

I never knew in just two days, I would meet a 9-year-old, new Aditya who is surely not going to be a tech savvy mutant anymore, but a naturally evolved homo sapient.

We just came for a family vacation (That’s what we thought earlier), but with this trekking and camping adventure so much we are taking back 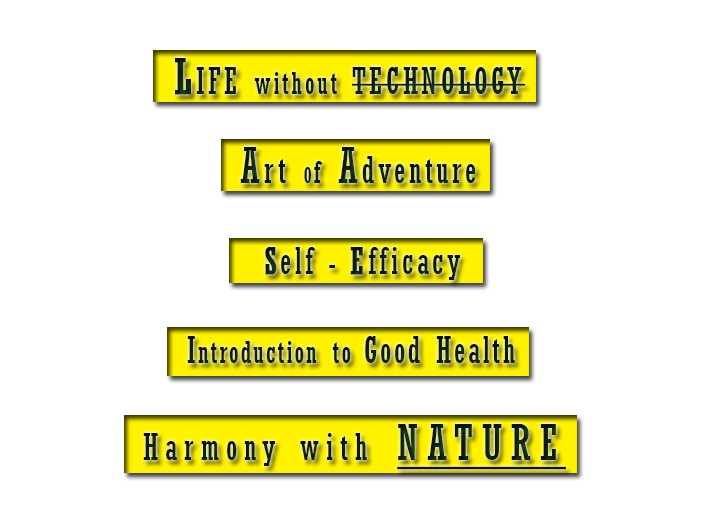 And at the end I would just say, still there is a window of hope open for the generation Z, Instead of constantly being worried about their better future we just need to think and act differently and eventually everything will fall into place. Mother Nature has all the answers.

Please Note: It’s not that he has stopped playing Clash of clans ;) but yes he has learned that there are real adventures too.