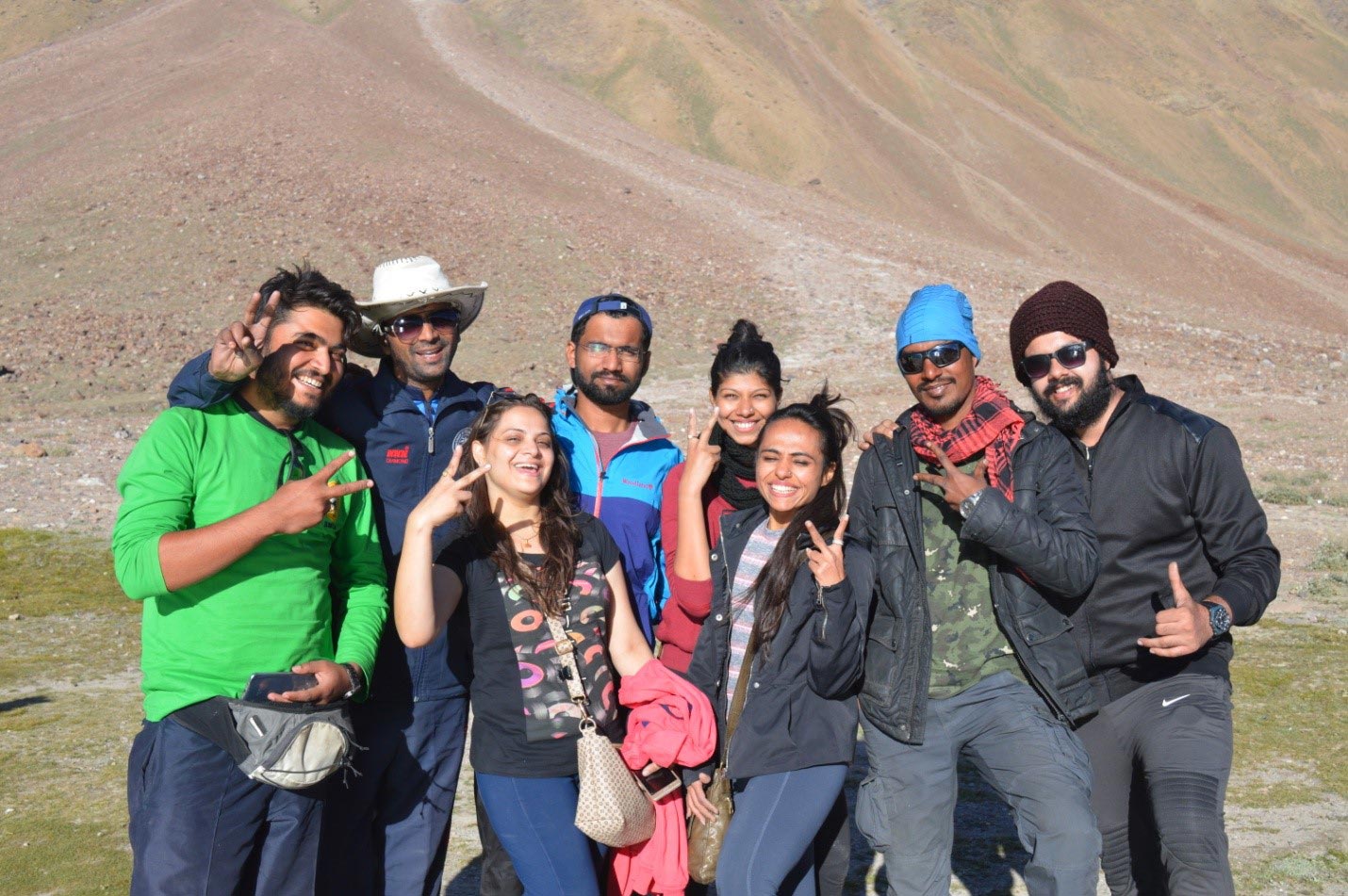 This was my first expedition with Bikat Adventures and surely is not going to be the last as well. Hampta Pass being my second trek turned out to be a tough one. Frankly breaking all the myths around the much-hyped online reviews about this trek being called easy, you guys need to give it a second thought. This trek requires you to be up and fit, stamina should be of an optimum level so that things go easy. Having said that I do not want to scare anyone but just a disclaimer. Acclimatizing to the altitude is definitely a challenge if you haven’t been to this altitude prior. But thanks to all the trek leads that were very corporative and guided us well throughout. I did come back alive! Trust me if I can do it so can you!

Day1 (Much anticipated walk in the forest): Drive from Manali to Jobrawas fun and also a little sad as our phones went out of network and were to resume on day5. The trek started from Jobra and into the wilderness we found our new love. During the time I took the trek, land was mushy accompanied with light spills and was mostly surrounded by forest. God had been very kind and we did not face thunderstorms anywhere. The track was easy and taking a few breaks we reached our first camp site Chika. 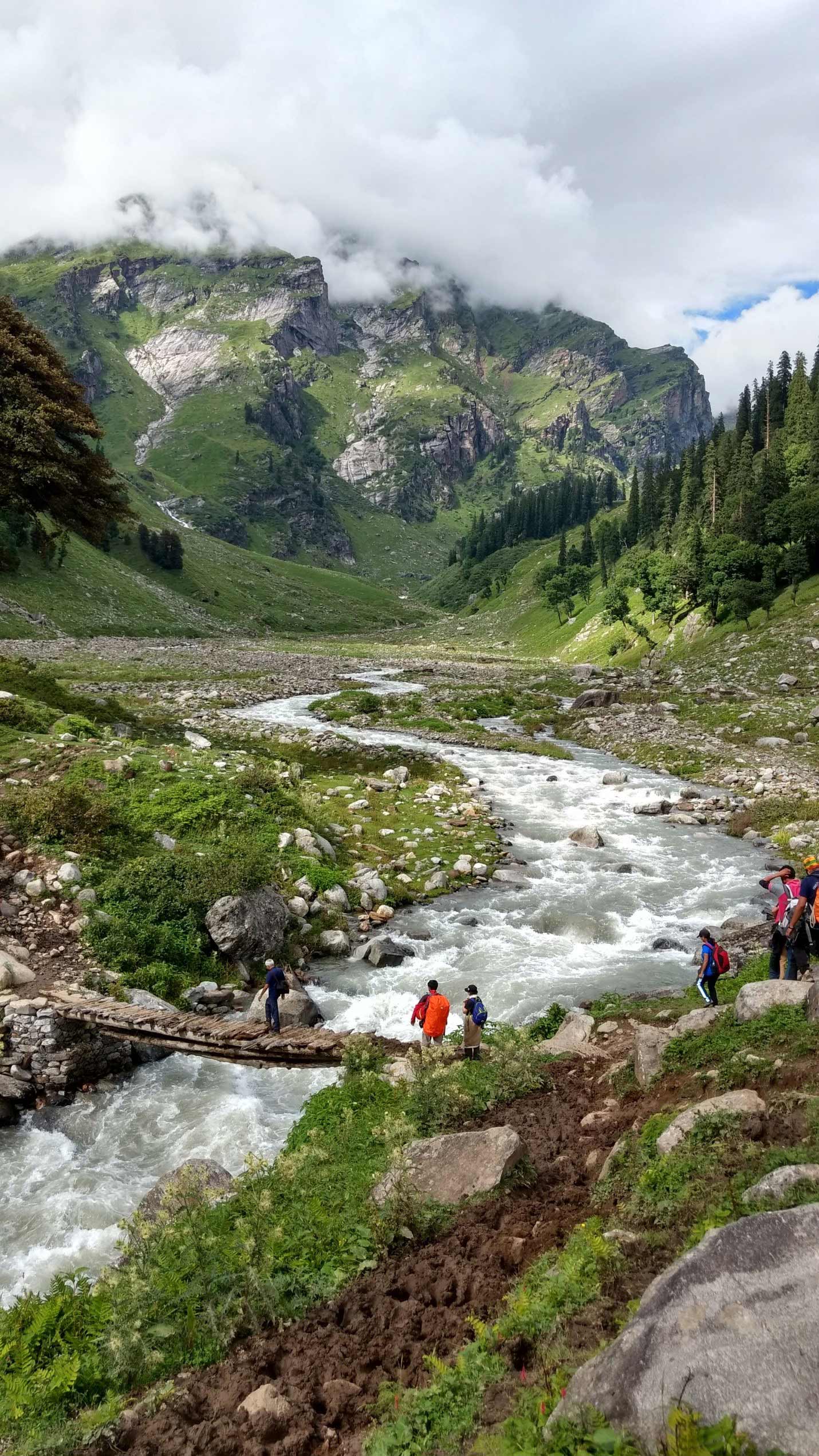 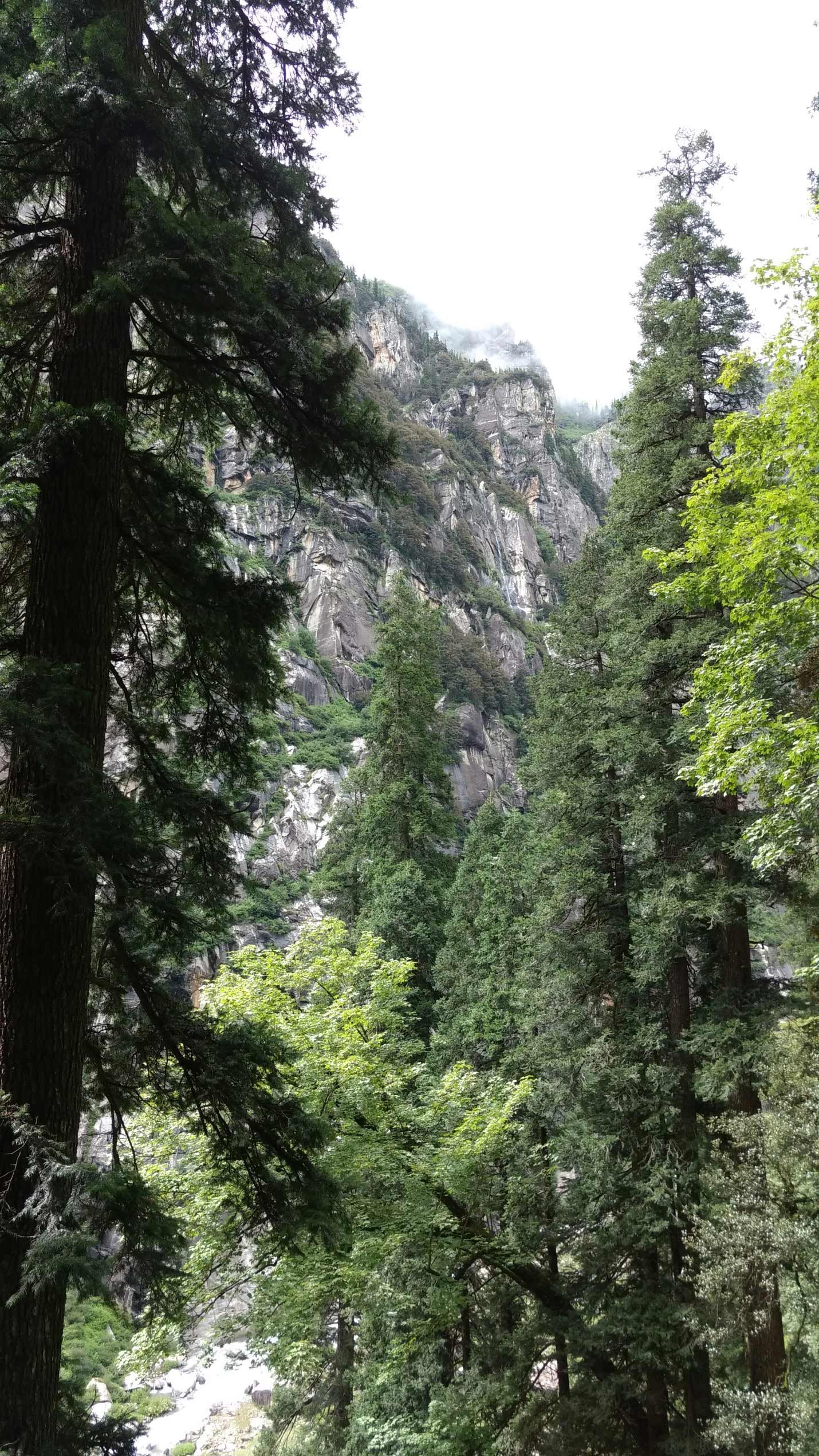 Day2: This is the first foot long challenge, the trek kick starts from Chika and takes you to BaluKa Gera (literally sand) comprising the most enthusiastic part that was river crossing. This day covers a trail of 9 km and one starts feeling the altitude as well but hey its best to beat the altitude with right attitude. By this time one starts to witness the varied terrain. 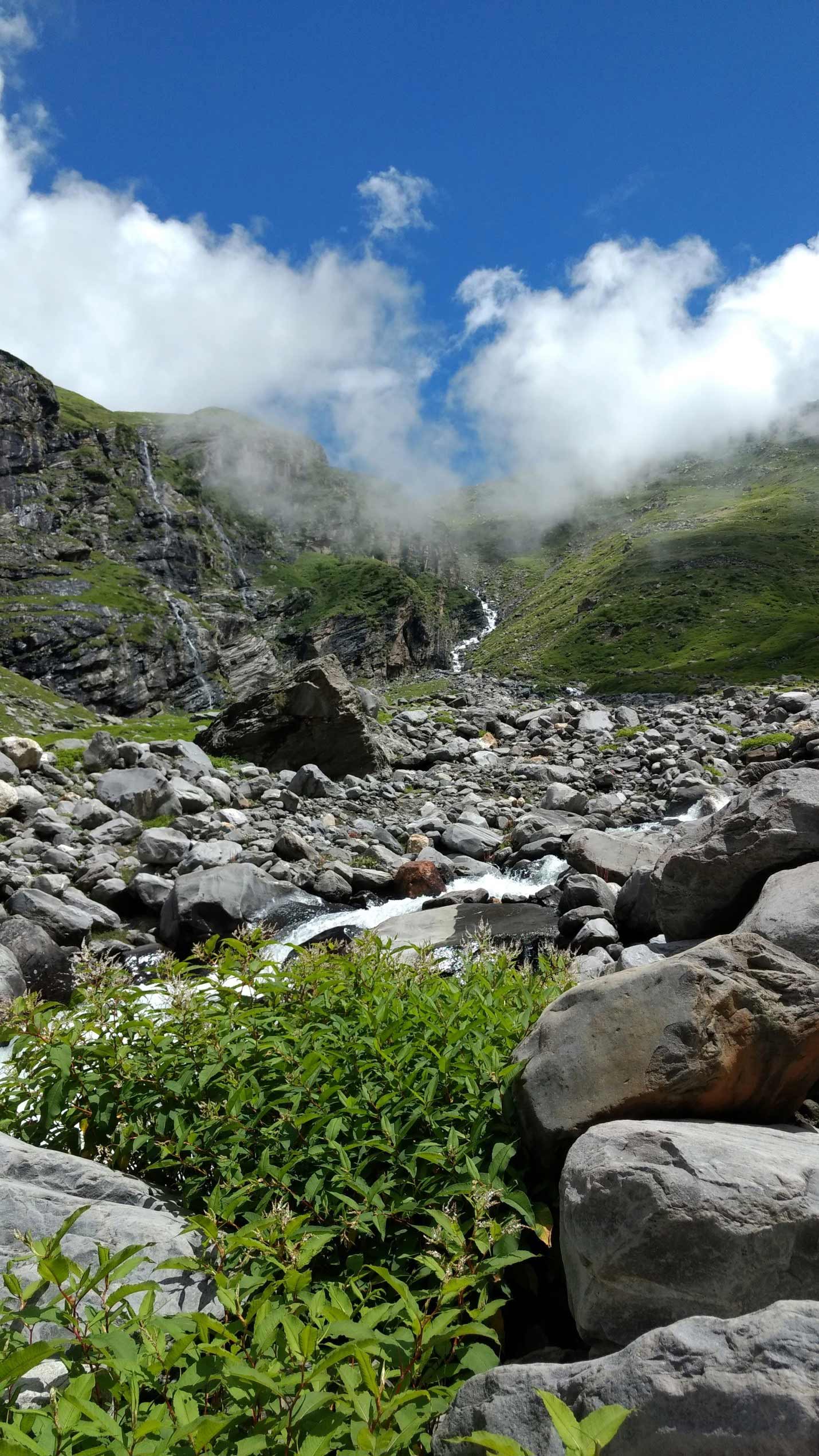 Day3: The most exciting yet nerve- racking day of the trek where you get to cross the Hampta Pass. Like this was one day where I got stoned. The only question we raised to the trek leads was “KabaegaHampta Pass? Aegabhi kin hi?” Crossing by the glaciers and shielding ourselves from the dubious rain and cold breeze. On this day you will realize how the scenic beauty changes from forest wilderness to rocky descent. 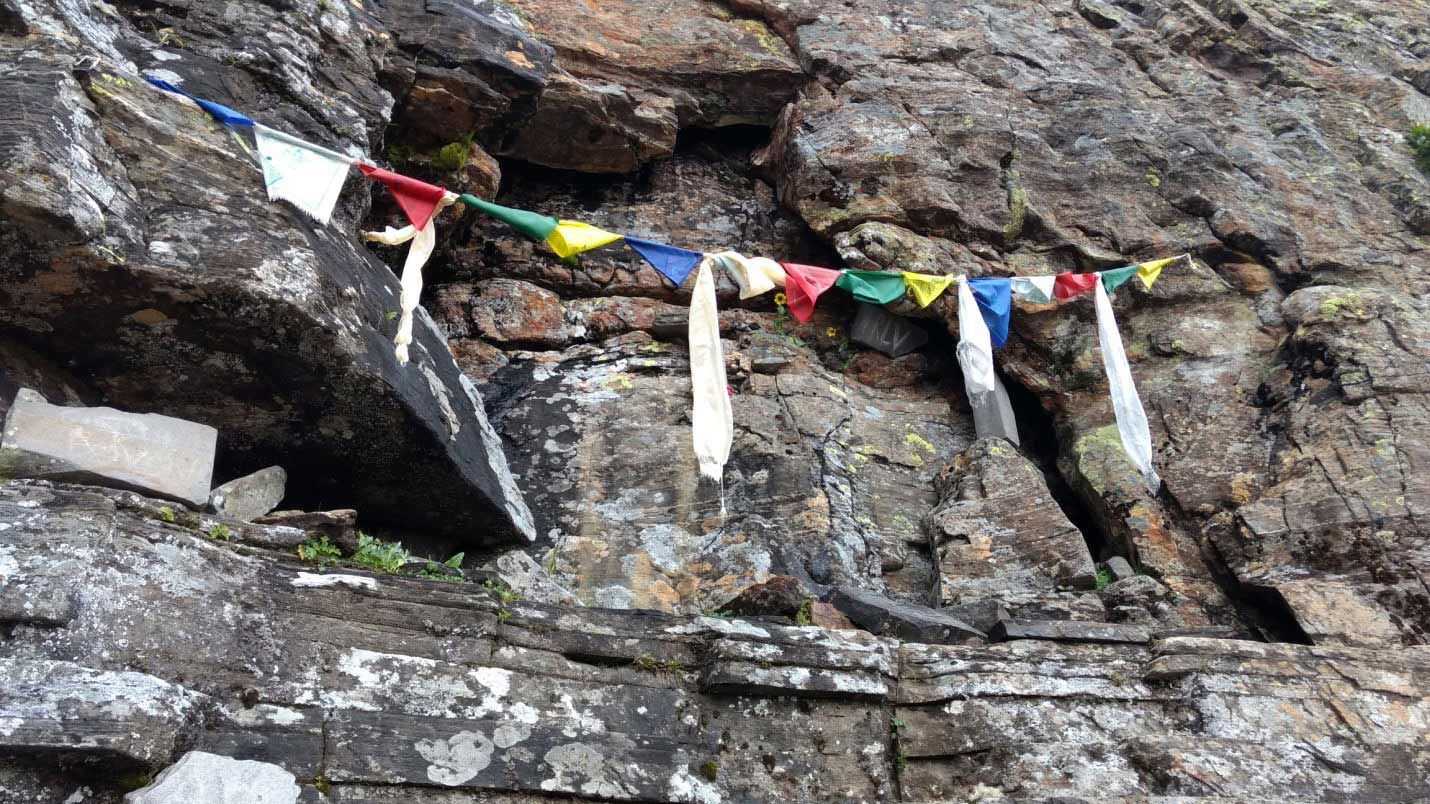 The most amazing part of this day was to hoist India’s flag at the pass as it was Independence day. 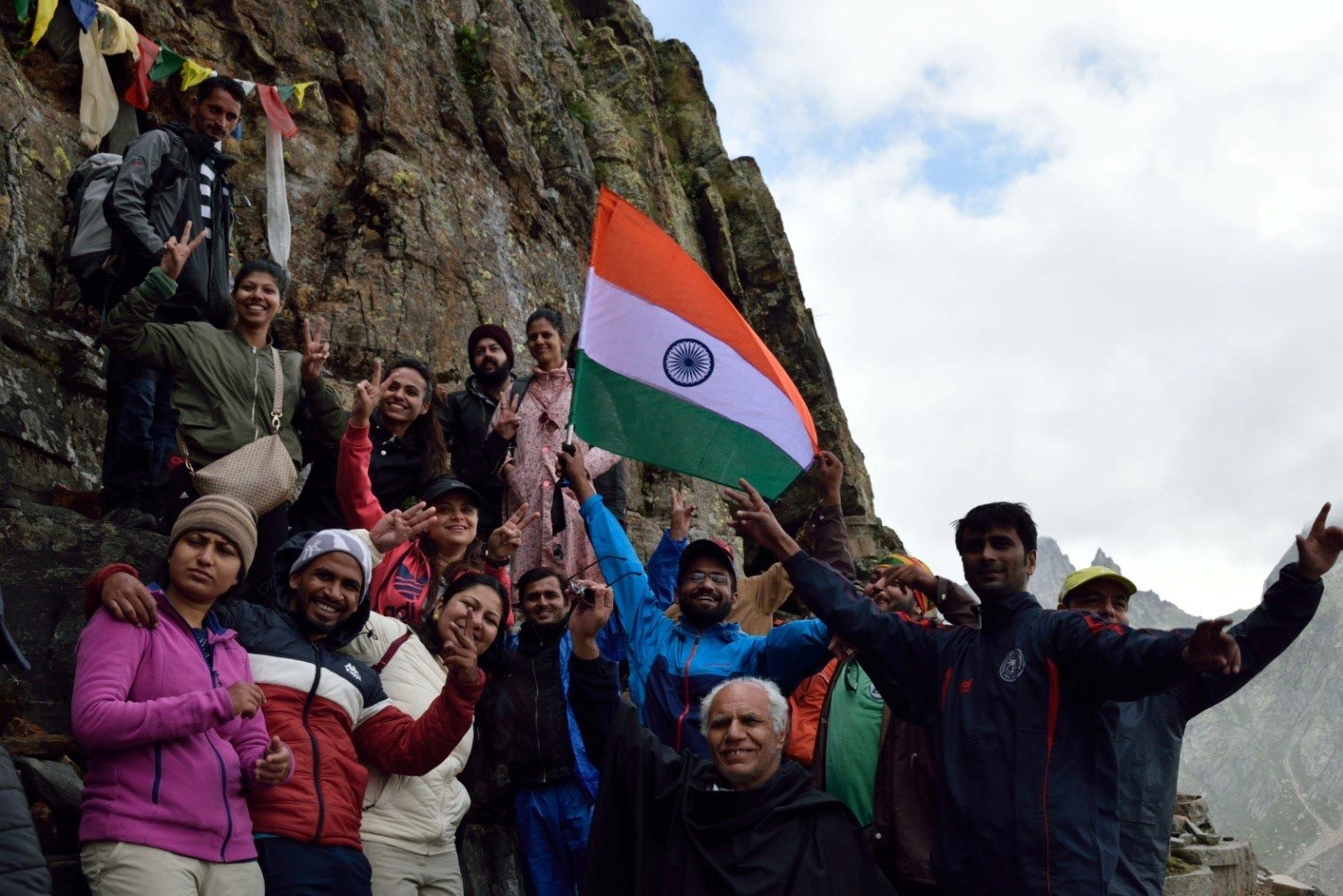 Day4: Getting rid of all the giddiness and having accomplished the Hampta pass would make you feel like a little super hero within and you would not want to step out of your camps parked at Shea Goru. Thankfully the trek leads were generous enough and made sure we take good rest. Day4 being the last lap again filled us with elation and we headed again to reach the last base camp from where cars would take us to Chandratal. This trail was full of scenic view including flora and fauna. Mostly the journey being descent and rocky included multiple sections where photographers were intensified. 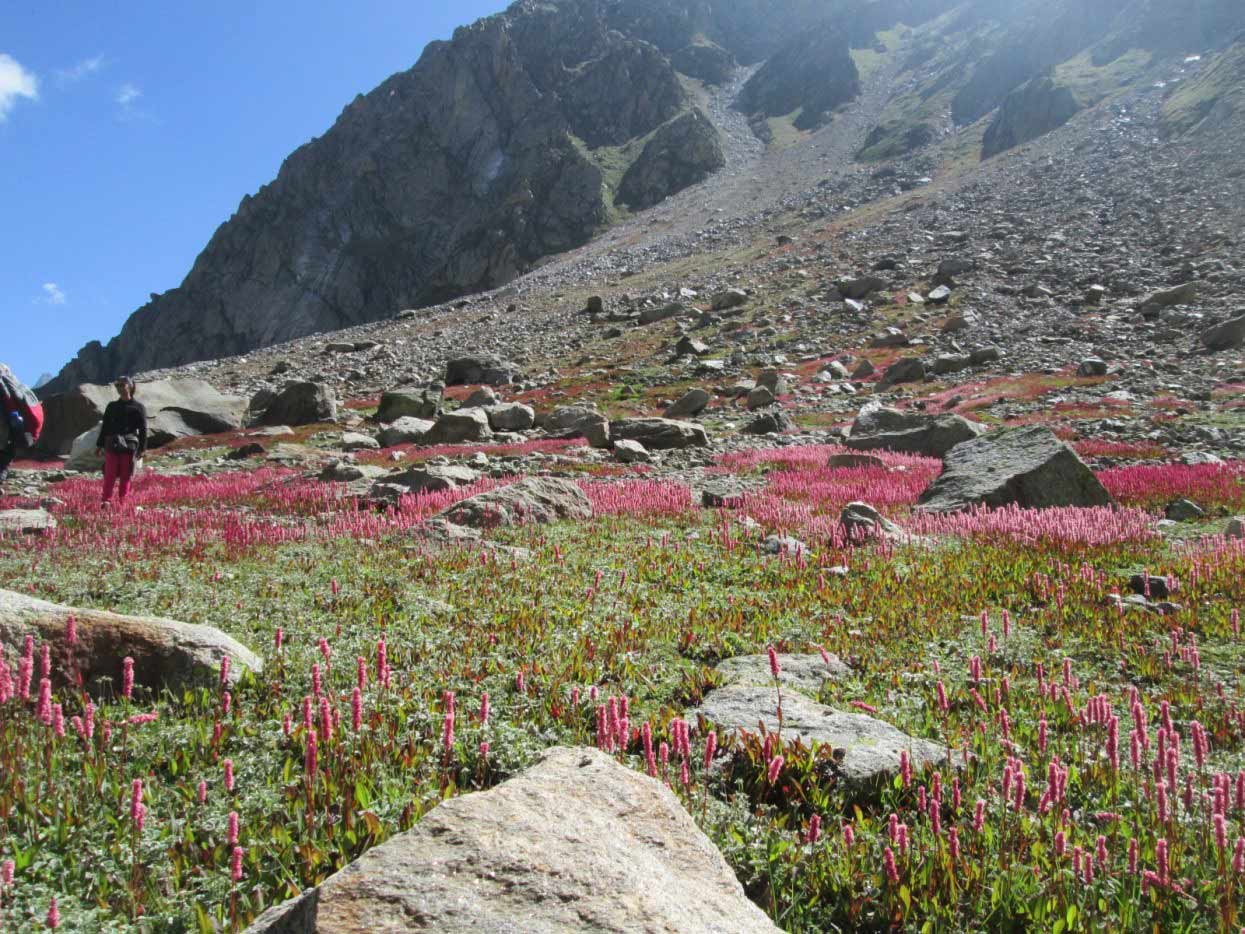 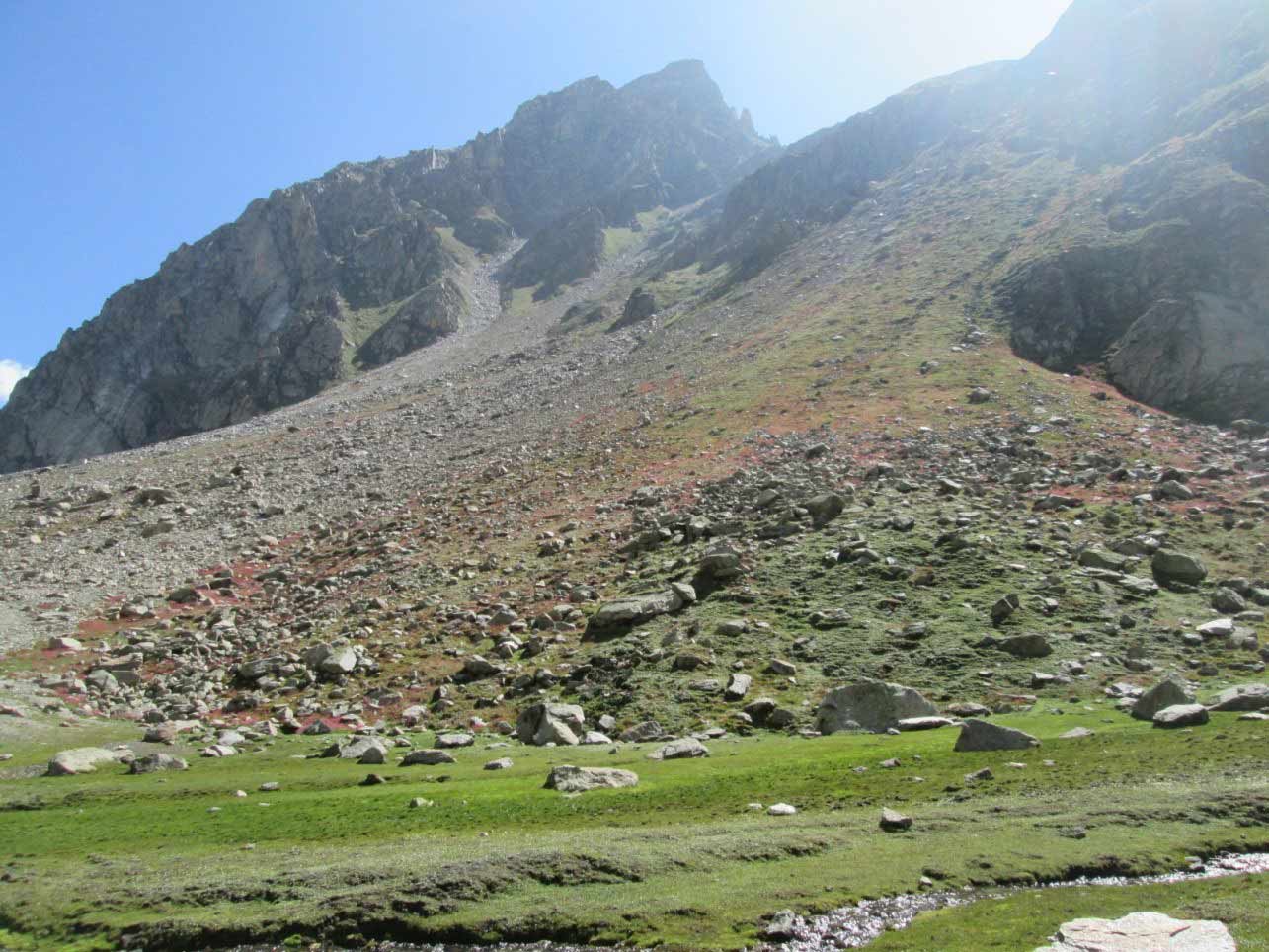 The trail was followed by a 70km drive to Chandratal which made me feel as if I am in LehLadakh and definitely on reaching the lake I was wonderstruck by its beauty as anyone would be. The cars take a halt during this drive approx. 14 km away from the lake, one must visit the famed café called “Chahichachakadhaba”. 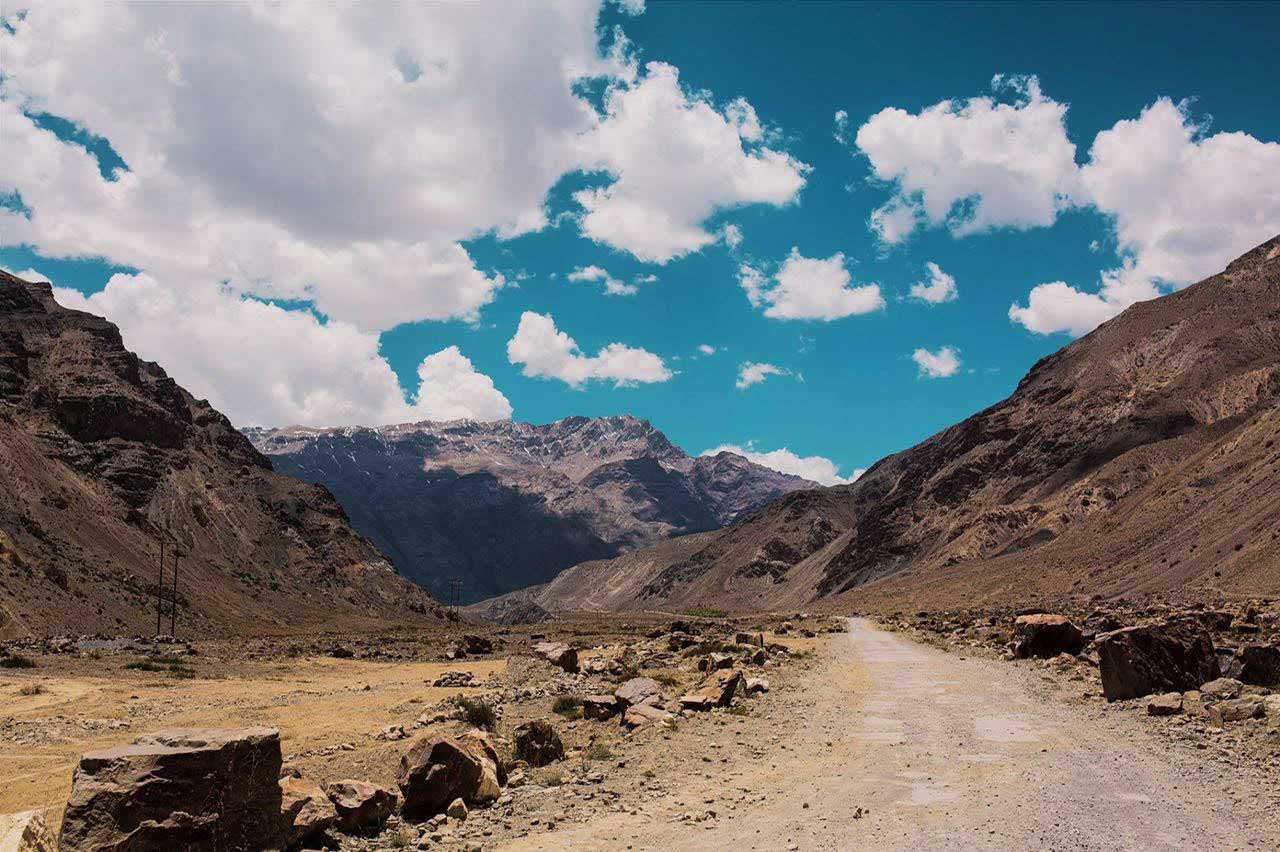 Day5: This being the very last day of the trek and time for us to bid adieu to the mountains left us hollow. We drove back to Manali through the Rohtang Pass to catch our Volvo’s.

Common mistakes (committed by me) to avoid:

Hampta Pass is definitely one trek to look forward to all the Himalayan enthusiasts. I have tried to write my experience but can never express the touch of Himalayas as it is to be experienced on a personal end only.

Lastly much thanks to Team Bikat! Kudos peeps. You rock! 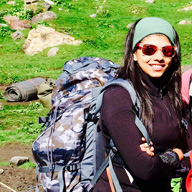 An IT person by profession, a yogini by passion, a poet by agitation and a hiker by choice. Himalaya Read more