Sightseeing on the way to Goecha La Trek

Geocha la is one of the most famous treks in India. This 9-day trek is very different from most of the treks in the northern Himalayas. This trek is unique in many ways, but the best feature of this trek is that you are surrounded by some of the country’s most impressive peaks. The southeast face of Mt. Kanchenjunga can be seen during the entire trail of this trek, and 14 other summits are also visible. Not to mention, the pristine Samiti Lake with the reflection of Mt. Pandim is something straight out of a movie.

Tourist Attractions And Places To Visit When On Goecha La Trek The Geocha La trek is nestled in the Kanchenjunga National Park, an area as green as an emerald. Try to look as far as you can, and only the colour green will meet your eye, owing mostly to the rich and diverse flora and fauna that can be found on the trek.

The trek requires a moderate level of experience, and it is suggested that you do around two or three Himalayan treks before you decide to undertake this trek. 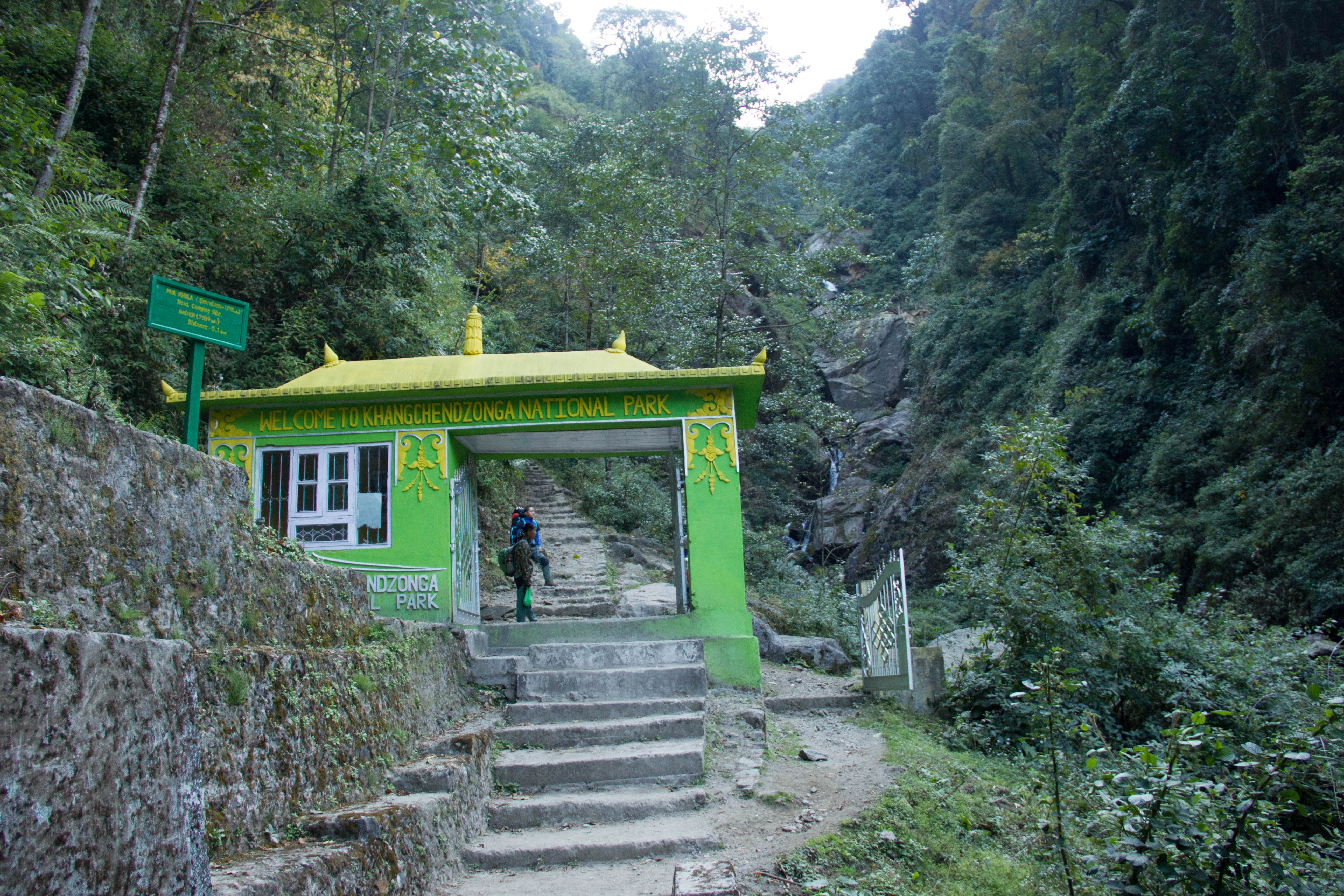 Apart from its majestic trail, the Geocha la trek has many attractions all around it which absolutely cannot be missed while you are in Yuksom.

Everyone talks about the beauty of this trek and how it is the most incredible experience, but I feel it is also important to highlight the other attractions which are near the trail of this trek.

As long as you are in Yuksom, you must explore a few places. These places, I promise, are worth your time and effort.

So, let us have a virtual tour of these places and set your inner explorer on fire, shall we?

Yuksom is a beautiful town that was once the capital of the state. It is a large village and covers an area of 812.16 hectares. It was the center of most of the activities that happened around this region.

Tashi Tenka on old royal palace complex, which is now in ruins, is a must visit. It is barely in stone remains now. The unique feature of this complex is its location. It is ideally located to offer a 360-degree view of the entire Yuksom valley.

Some of the noteworthy mentions are the Rabdentse monastery to the south, the cloudy view of the Rathong valley to the north, the road to Tashiding with forested hills in the background in the east and the Khecheopalri in the west. 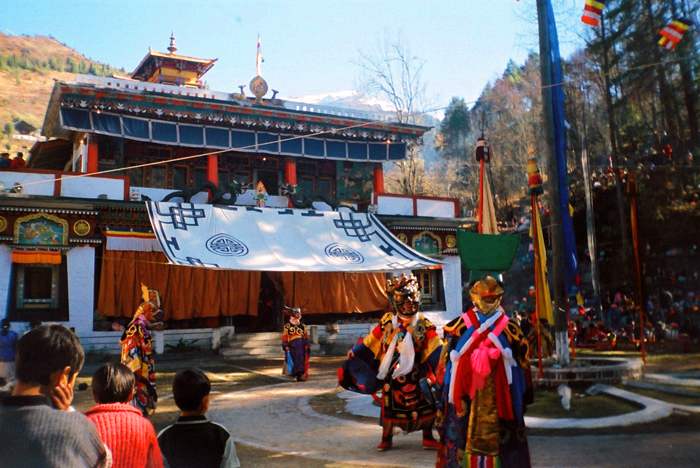 The Khecheopalri Lake is a heavenly water body which is also one of the largest lakes of the state. Meaning ‘the heaven of Padmasambhava,’ the name of the lake does complete justice to its beauty. The lake was originally known as Khachotpalri and is considered sacred by both Buddhists and Hindus because the lake is considered to be a secretion of the Goddess Tara.

The lake is also considered to be a wish fulfilling lake. So while you visit, why not give it a try? You never know what could come true.

Another fascinating thing which will catch your eye is that even though there are many trees around the lake, no fallen leaves can be seen on the surface of the lake. According to legend, the leaves are not allowed to float on the lake by the birds. As soon as a leaf falls on the lake, it is immediately picked up by a bird. 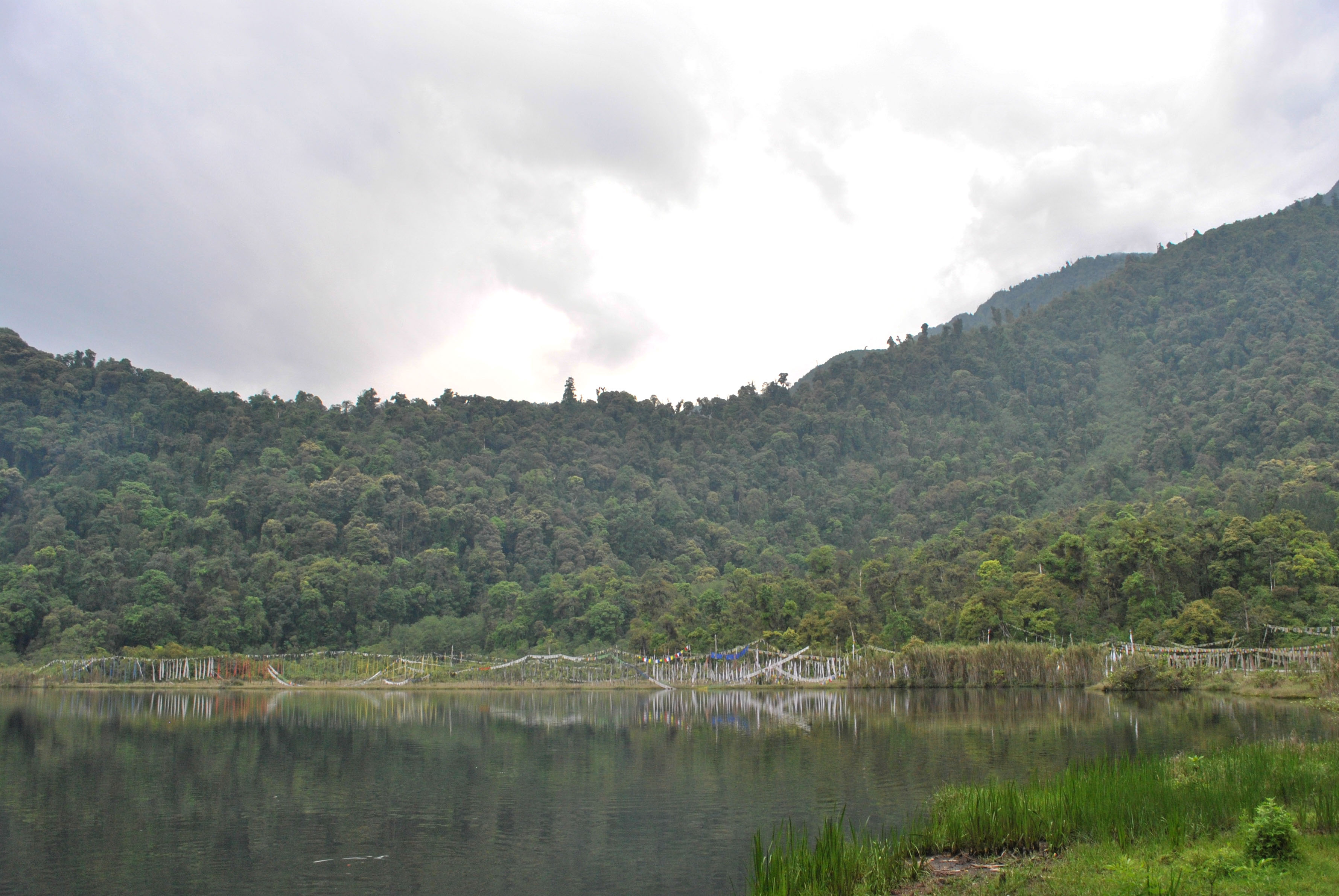 The Kanchenjunga National Park (or Khangchendzonga National Park) and biosphere reserve is also something that you cannot afford to miss while you are on the Geochala trek. This national park was declared a UNESCO world heritage site because there are endless varieties of endangered species found here.  The national park spans over an area of 849.5 square kilometers, and there are some settlements of the Lepcha tribe inside the national park- a great chance to buff up on your cultural knowledge.

The Lepchas are also called Rongkup, meaning the children of God and the Rong. The Tholung monastery is also located inside the national park and is one of the oldest and the most sacred shrines of the state. A Gompa, which is the Buddhist school of learning, is also present in the national park’s buffer zone. Here, the students at the gompa learn to preserve the Buddhist heritage and cultures and are glad for the opportunity to share the experience with you during a visit.

The flora and fauna of the national park are flawless and one of the rarest.

This national park is home to one of the most diverse species collections, and you cannot deprive yourself of the opportunity to be a spectator of this exceptional land. 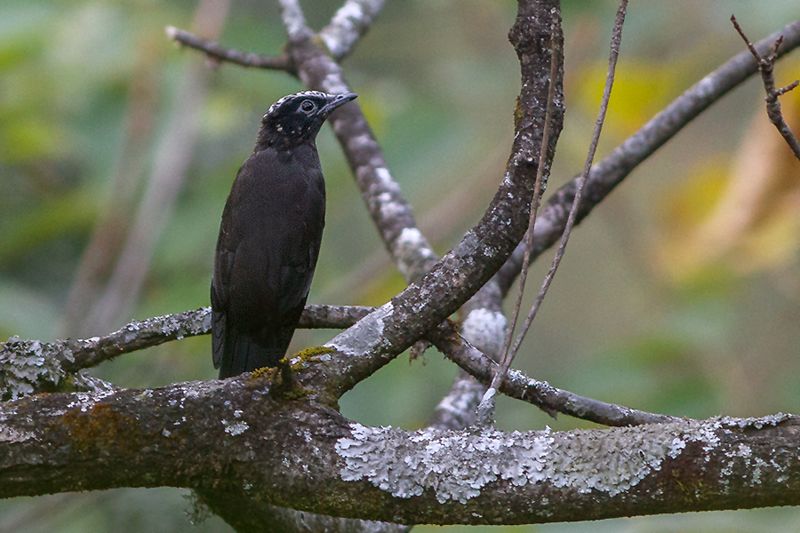 Apart from all these special mentions, you must visit the Dubdi monastery, Sanga Choeling monastery, Sinon monastery, and Pemayangtse monastery while you are in Yoksum.  The architecture and ancient culture will win your heart instantly. 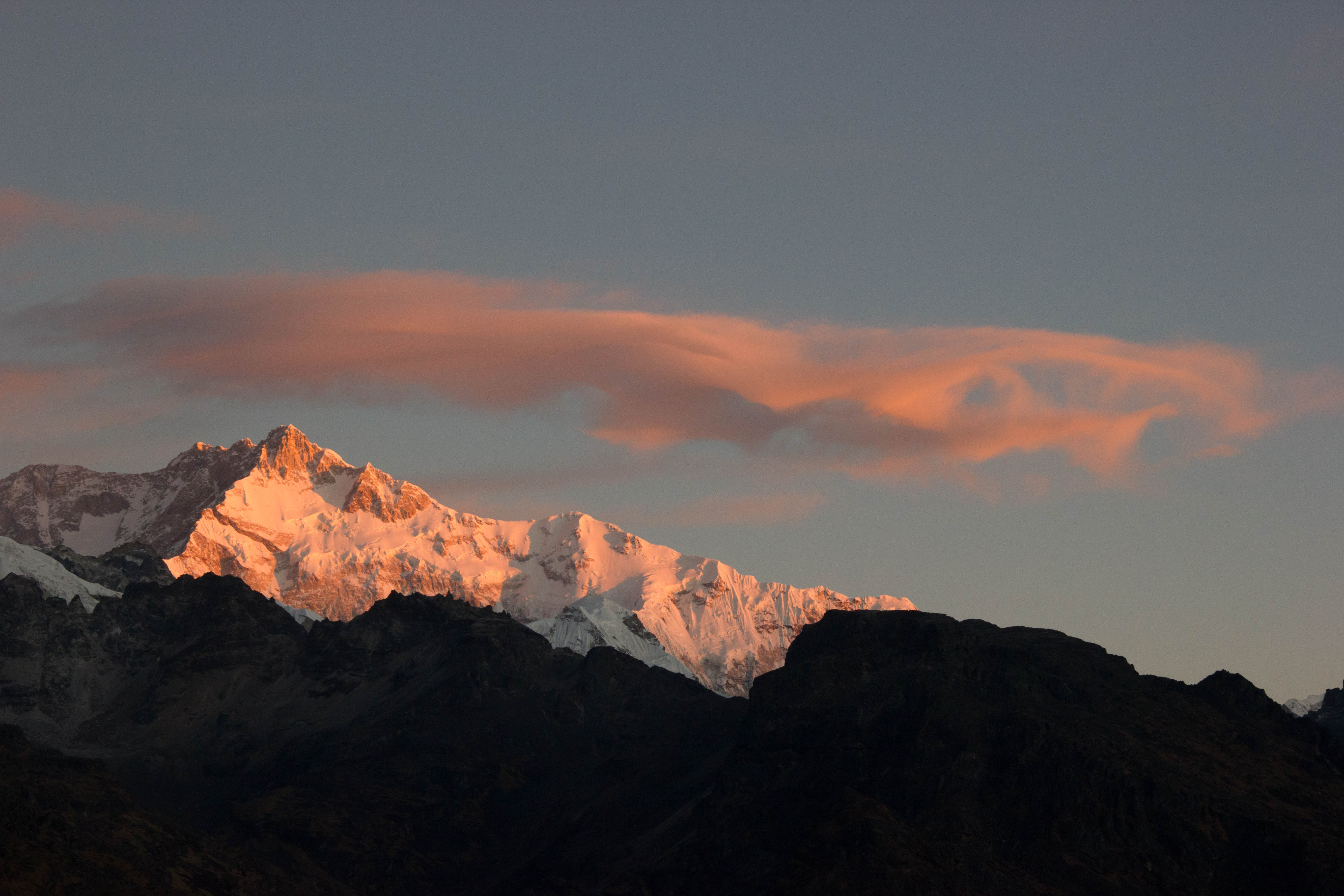 So, when you decide to go for the Geocha la trek, you must take some extra days and visit all the places around. It will be an experience of a lifetime, and you should enjoy it all while you can.