There will be no sugarcoating in this article- traveling solo as a woman is invigorating, weird, terrifying and a whole host of other adjectives.

Society glorifies it, but people still seem surprised when they come across a girl who has picked up her backpack and taken it somewhere new- alone.

Seldom does a day go by that someone’s eyes don’t go wide when I tell them I moved to India at age 22, by myself, to work as a content writer for a mountaineering company. 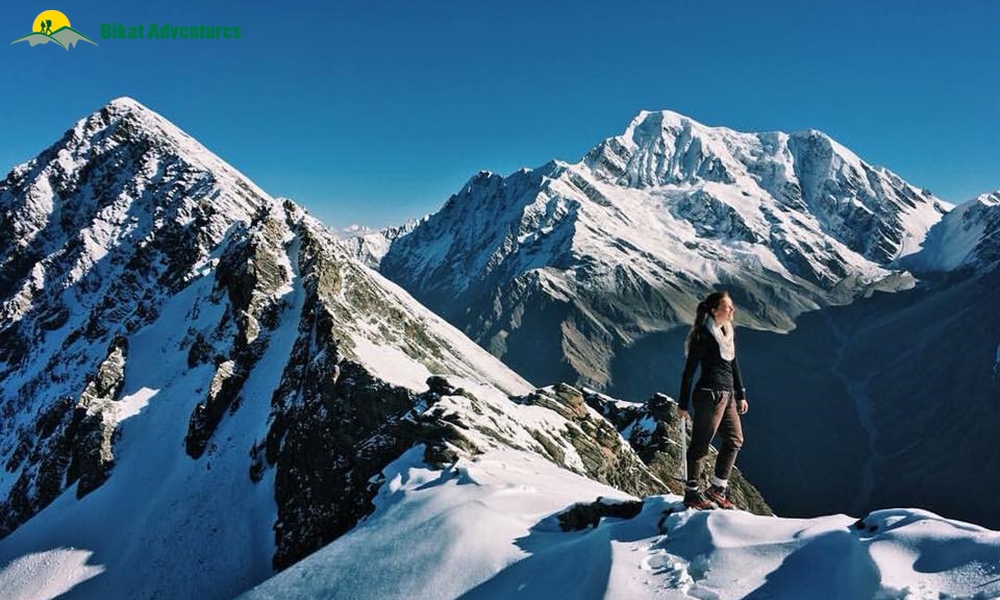 True to my Texas roots, this ain’t my first rodeo. Just as some background, I’ve been traveling solo for several years now, exploring the States, backpacking Europe and currently moving to and living as an ex-pat in Asia. I’ve battled the Indian bus system, trekked solo through the Swiss Alps and ended up sharing a bunk bed with the staff of a small hostel on the western coast of Ireland when there was nowhere left to stay.

Needless to say, it’s been one heck of an adventure so far, with more stories to share than I can count, but what I want to write here today are a few things I wish I had known back when I first let my travel bug run wild. 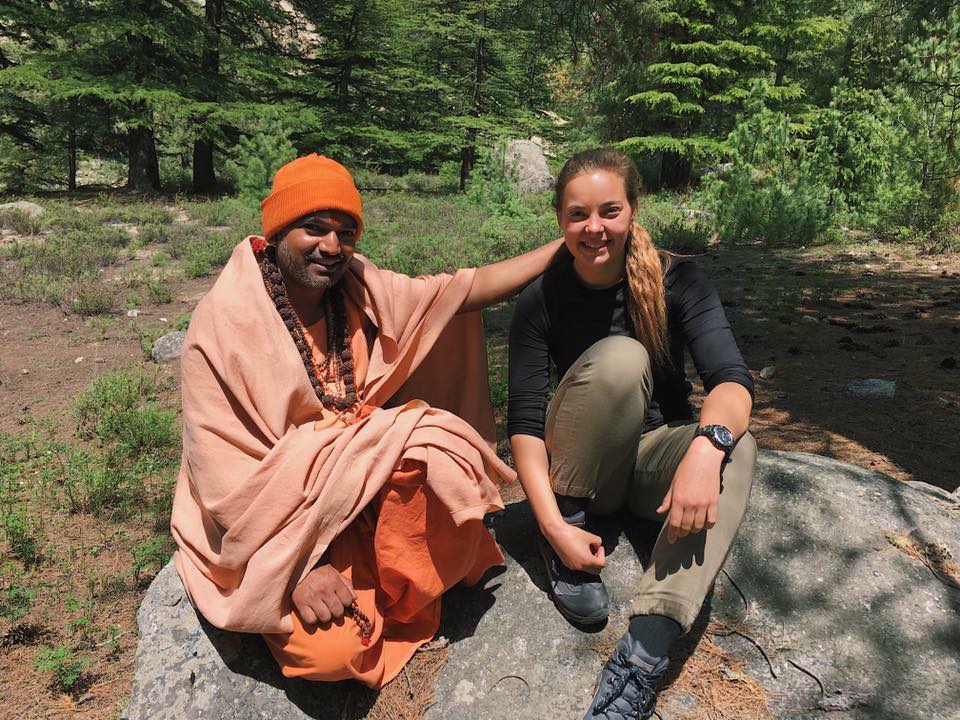 People will try to scare you, bottom line. The world generally supports the idea of women feeling empowered to travel alone, but when they come across one who does, they instinctively feel the need to warn and question you. I can’t tell you how many times I’ve been told to watch my back in Delhi, asked how my family feels about me being so far away and told to wear pants instead of a skirt to draw less attention to myself.

It can be easy to let these things discourage you from taking that leap in the first place, but at the end of the day, these admonitions need to be filtered and weighed by you.

For example, before moving to Delhi, many relatives of mine, with the best of intentions, questioned my decision and warned me about the danger of making Delhi my new home. Their reason? They’d seen Slumdog Millionaire. Which, by the way, is set almost entirely in the city of Mumbai.

Some other friends, who are from West Bengal, a state in India about 1,400km away from Delhi, warned me of the same thing. They had never actually been, just heard the same warnings from their parents.

My point is not to say don’t listen to people, it’s one of the best things you can do to gather important information. Just be sure that it comes from an educated source, free of bias. 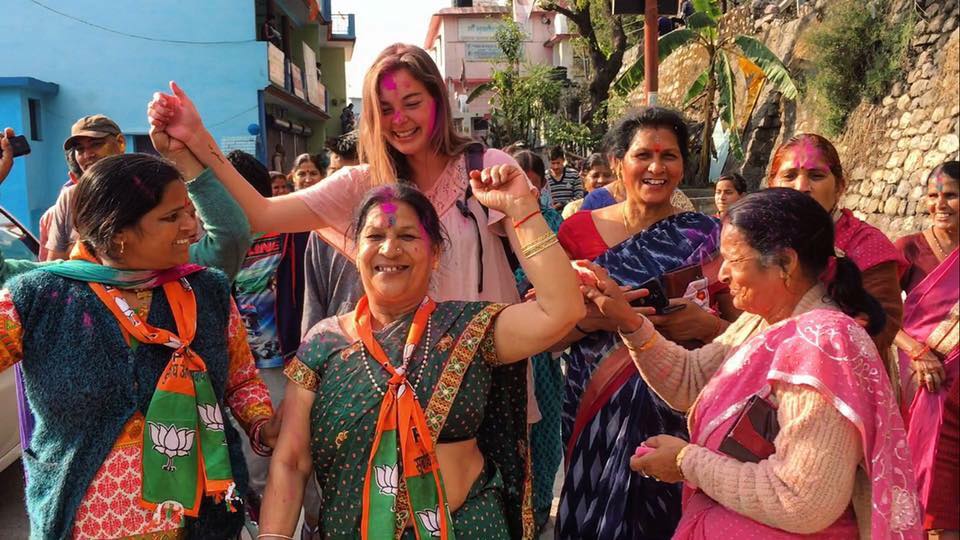 One of THE best things about traveling alone is that every decision is 100% yours. Wake up when you want to, wander aimlessly when you want to, book a tour that no one else gives a crap about, skip all your meals or eat gelato six times in a day - the world is yours.

With that freedom and unstructured time come limitless possibilities. A lot of my friends are very uncomfortable traveling with me because they are very detail-oriented. They want to know where we are eating lunch tomorrow and at what time, how long the taxi will take to get to the bar and what we will do all day before the show we’ve booked next week.

Now this isn’t wrong, and neither is their way - the whole point of traveling is to have fun and learn, so if what you’re doing makes you so uncomfortable that you can’t do either of those, stop. I will say though, that there is a sweet spot between too much planning and literal chaos.

Give yourself enough structure so that you have reliable back-up plans if something goes wrong. For example, while I have gone places without knowing where I’m staying that night, it’s good to at least know your lodging options and how to get to them. Have a guaranteed place to lay your head for the night. If there’s an event or venue that you’re dying to visit and fills up quickly, make that reservation. If it’s important that you see it, make sure you do.

But there’s balance to be had. If you schedule everything so heavily that you close yourself into a completely inflexible day, you risk missing out on other opportunities. If you happen to cross paths with a parade celebrating a local holiday, a local who wants to serve you a hot cup of chai in her home or get an invite to an underground music set by chance - the last thing you want is to turn it down because you boxed yourself in with too many plans. 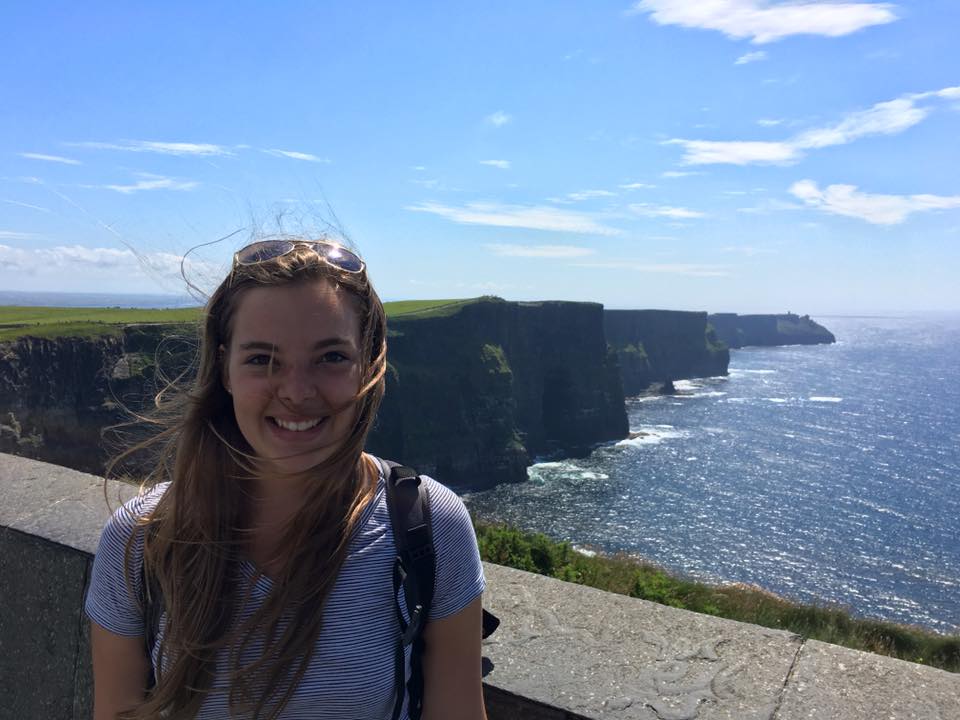 3. Spend some time with yourself

Let’s get one thing straight - traveling alone does NOT mean being lonely.

Checking out a local brewery by yourself is not lame.

Taking a walk solo does not make you look like a loser.

Going out dancing alone is not uncool.

We seem to judge people pretty hard for showing up places as a party of one, but some of my most cherished memories began because I got out of my room and checked something out that sounded interesting to me.

The dumbest excuse I’ve ever heard someone give me for why they didn’t do something really cool is “because nobody would go with me.” 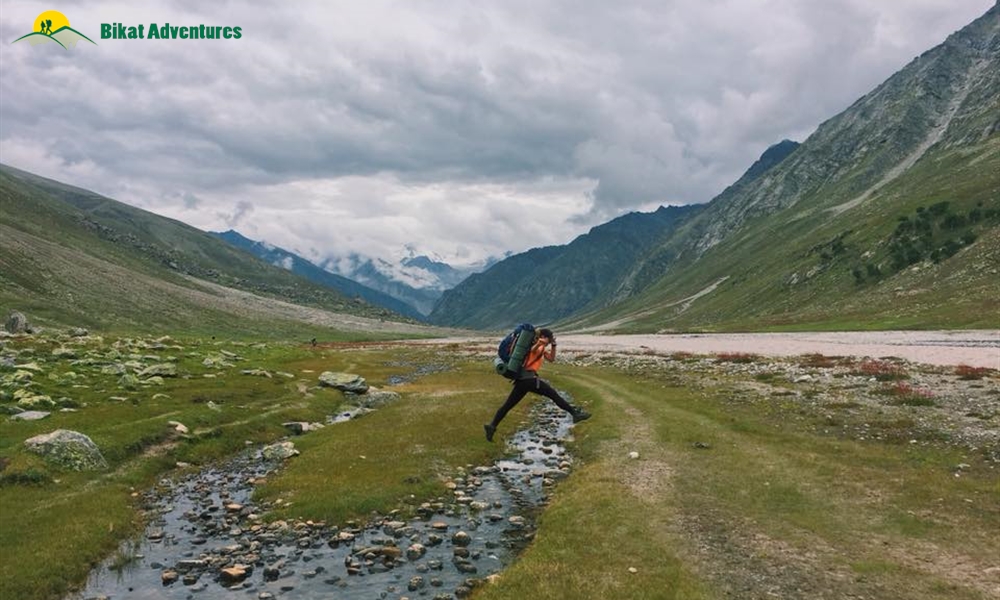 With that being said though, it is also amazing to make friends one state over or halfway across the world that you can share your travel memories with (not to mention visit again). Stranger danger is a thing, but don’t let it prevent you from making some of the best friends you might ever find.

Say hi to people. I do this all the time, and it freaks people out occasionally, but some of my dearest friends became so because I saw them on the street and asked them what they were up to. We clicked, went to grab a beer, had an adventure and have kept in touch ever since. Simple as that.

One of the best ways to find an instant community abroad or wherever you may find yourself traveling is staying in a hostel. Seriously.

Some people have notions of hostels as sketchy, unsafe places, and while you can never be 100% sure that everything will go smoothly, generally hostels are pretty-well run and catered toward people like you who are looking to get the most out of their travels.

I stayed in my first hostel when I was 19, and it was honestly a complete game-changer on my traveling style. I stayed in a mixed-gender dorm room with three other guys who ended up being like brothers to me for the rest of the week. We ran around the city of Seattle, ate brunch everywhere, went out dancing, took walks along the harbor, bought tickets to a baseball game and I almost cried when it was time to check out and say goodbye. I found myself questioning why I hadn’t been doing this style of travel all my life.

Oftentimes, hostels also have organized sightseeing tours, bar crawls, mini-trips and even cool hangout spots within the building itself where you get to meet other really interesting travelers. The cherry on top? They’re much more budget-friendly than almost any hotel. 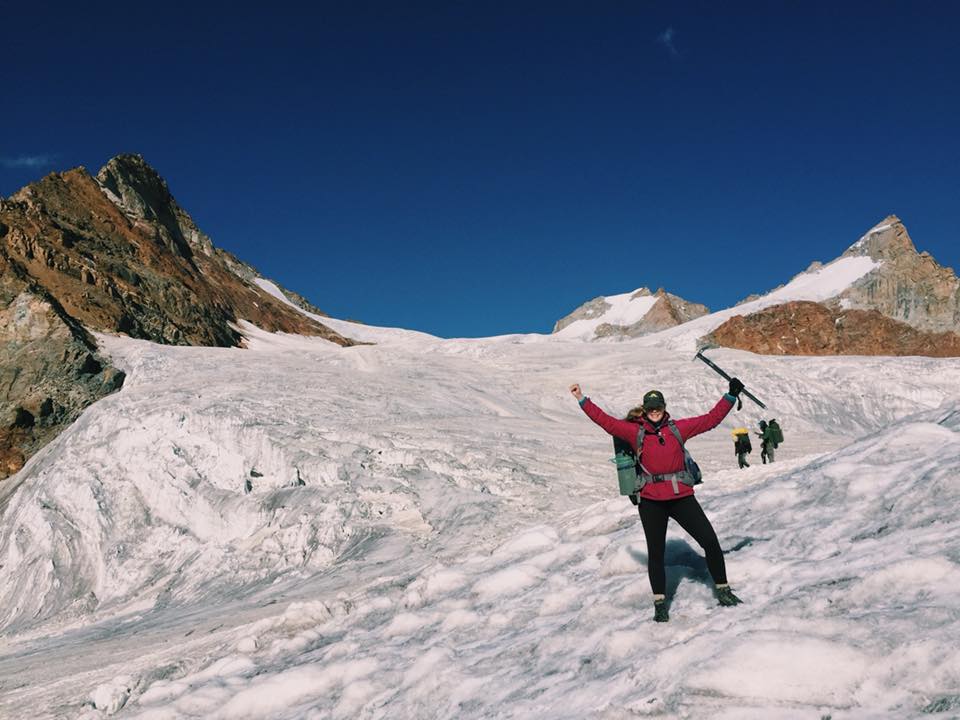 This one is less about traveling itself, but what happens after.

Be that catalyst for other women who have been told the world is not ready for them to explore it alone, or that they are not ready themselves. I can’t stress enough how much about yourself you learn by going it alone occasionally- from faults, you didn’t know you had to hidden skills you end up using.

Share your experiences, the good and the bad. For example, my friend wrote a wonderful article a while back encouraging the idea that women on their period can trek too. We need dialogue around stuff like this. Give other girls the information and inspiration they need to have a fun, safe time of their lives they never knew they could or wanted to have.

Have anything to add? Help your fellow women travelers and add a comment below from tips you've learned along the way!