Nagtibba was a bit strange this time !

When I was boarding the Volvo on Friday night, 13th Feb, it was a normal feeling to start with but then I met people on the trek that were special individuals and the experience ended up close to a Nostalgia.

The trek starts at Pantwari, one may take the vehicle a bit further from Pantwari towards the base camp in order to save some time. The terrain to the base is mild incline at most places with thick vegetation like Oak, Rhododendron, Bhanjh, mushrooms, corals, and some others that I could not recognize :) .. This time of the year, you don't spot many flowers but due to the temperatures rising earlier this time, we could spot many rhododendrons on our way and the sight is always so beautiful. 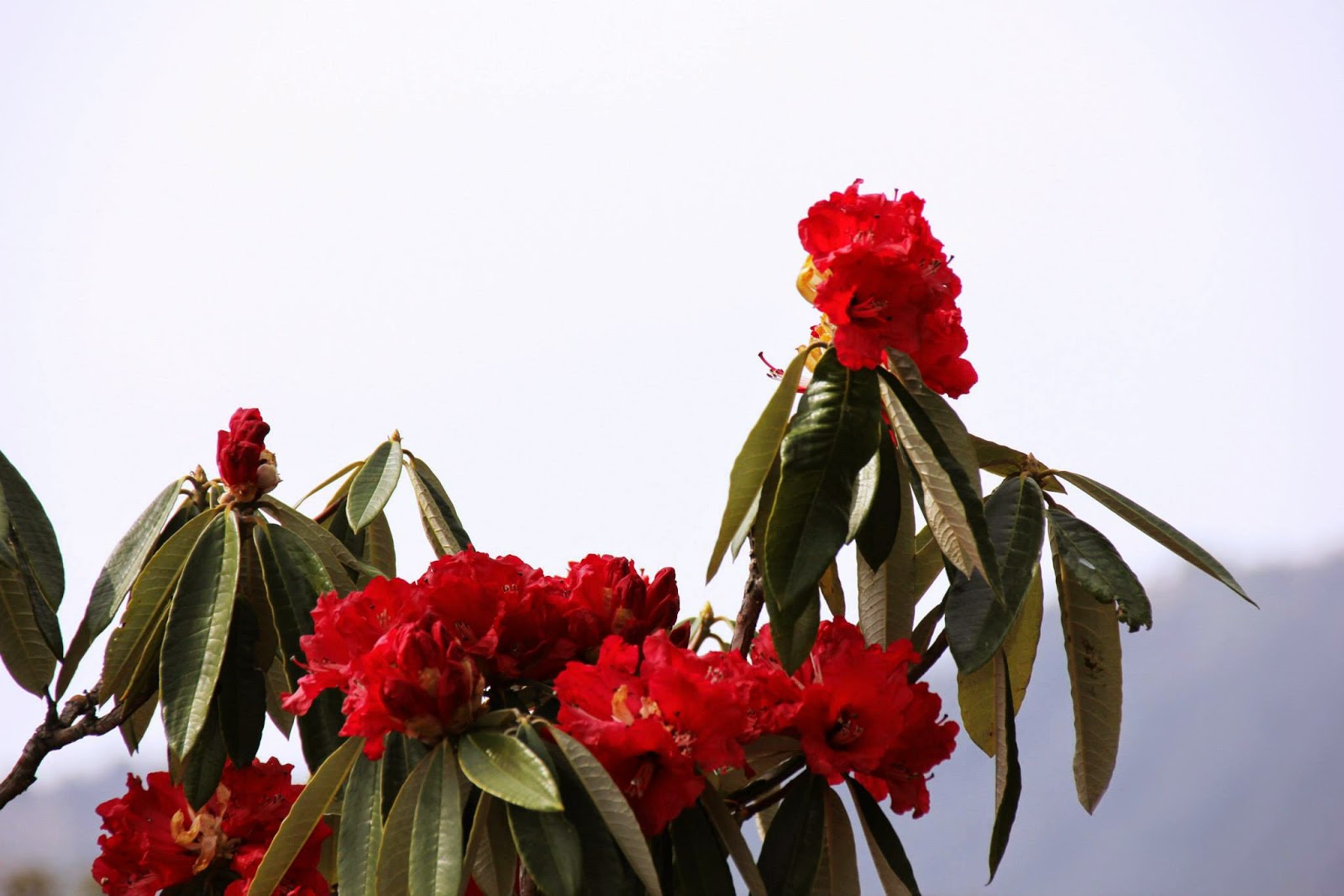 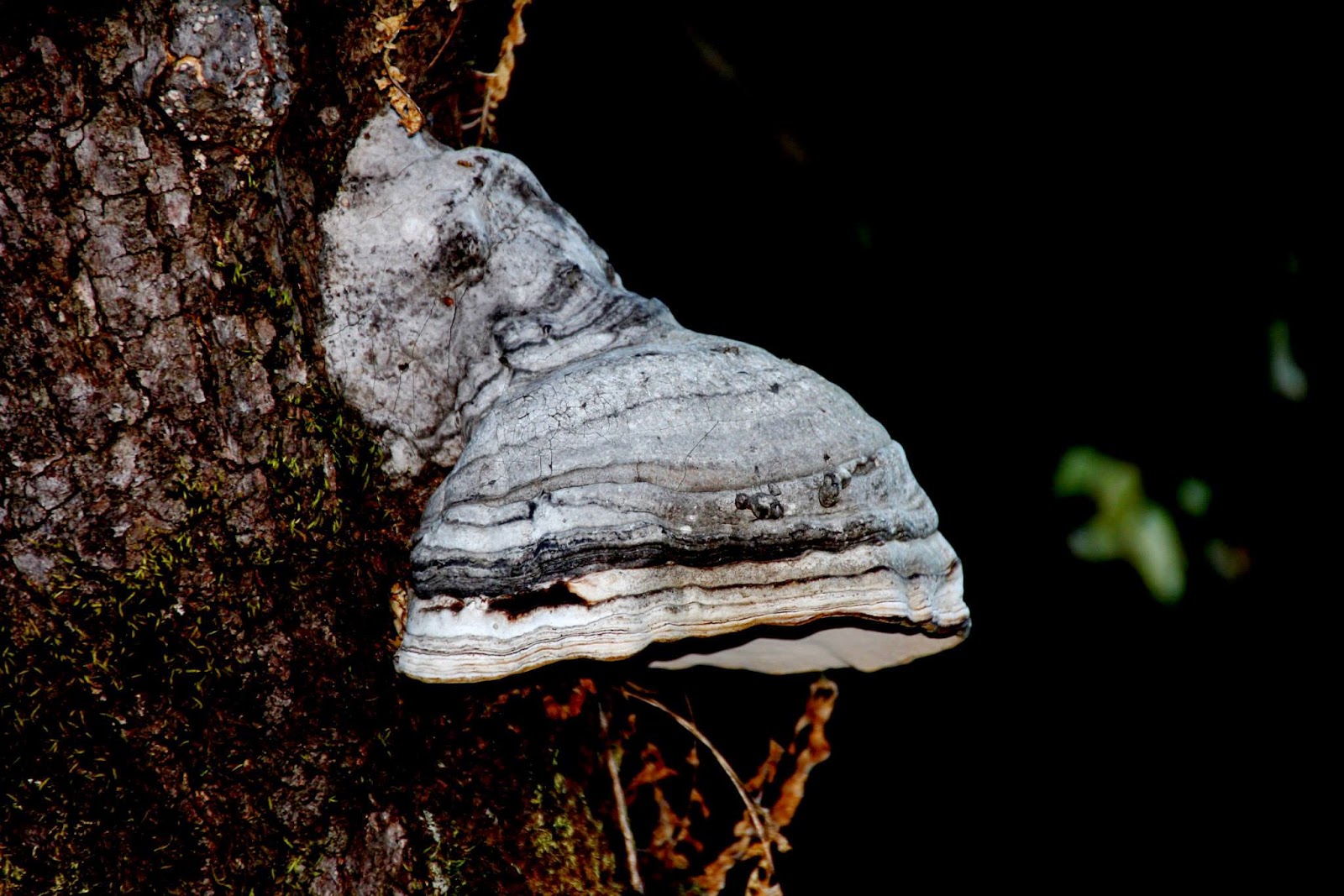 We reached our camps at around 4pm, set up a nice bon-fire and started the fun. At around 8 pm in the night, we saw a group of 4 guys coming to the camp with their own tent, without a guide, without porter, without mules, no support basically. They got late on their way due to the misjudgment of the distance from Thatyud to Nagtibba base. 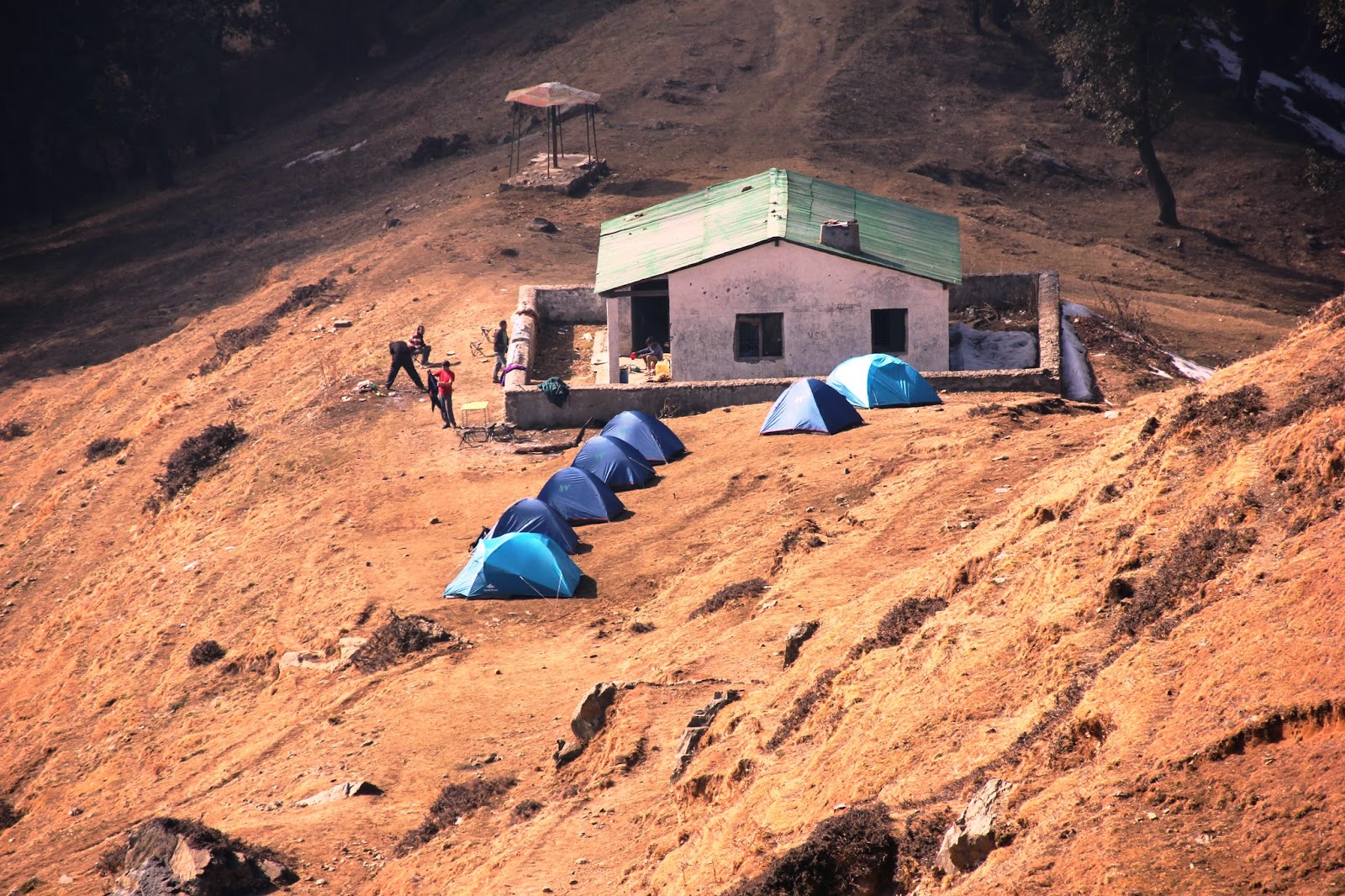 They immediately reminded me of myself in the initial years of my trekking history, when me & my friends were still wondering more and trekking less on the mountain terrains. The days of pure exuberance and enthusiasm, when experience was less but the courage was extremely high to cover up everything, when we were never afraid of making our mistakes and learning from them. I still remember the trek to Triund when we were trekking alone and lost our way, soon the sun disappeared and we were wandering through the dark in the jungle, trying to find our way...After a lot of walk, hike, climb ( I am not kidding...we were actually almost climbing on a stretch ), we found a hut and water near the hut. We camped and cooked to spend the night in laughter and deep (tension free) sleep. We learnt many lessons but the spirits were undaunted! We have come a long way from there, realized the value of experts, light, food, and shelter on a natural terrain but not without the experimentation that made us learn & learn fast! Those were the days that evolved us into Bikats...I guess.. 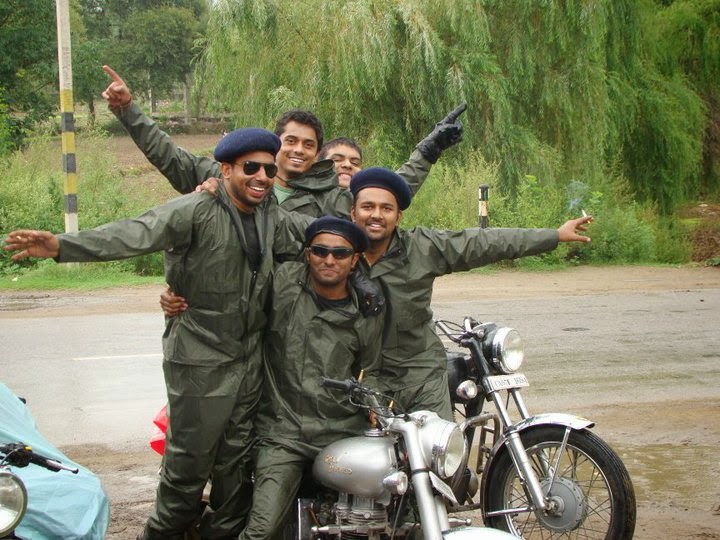 Well, sorry for taking you down the memory lane but I could not resist. Of course, we helped those guys with Food, water, etc that night and helped them come along to the peak next day. Good luck to Bharat and friends for their future and hope they are also learning their lessons well.

Next day was our trek to the Nagtibba summit. We moved up the trail eastwards, and the climb was steeper today. Many among us were first timers and some were scared (naturally) due to the snow on the trek. As they went up, they conquered their fears and gradually themselves too..to some extent at least. When one among the group was struggling with here fear of walking on the snow that came from a past accident, I am really proud to share that the whole group came right behind her. Such comradery among a group of people who met only a day ago! well you wont see often! frankly, me and Gajji (our guide) just offered some assistance in walking but the group did all the trick. A special mention for Vipul, Dhruv, and Jagrut for the motivation they gave.. 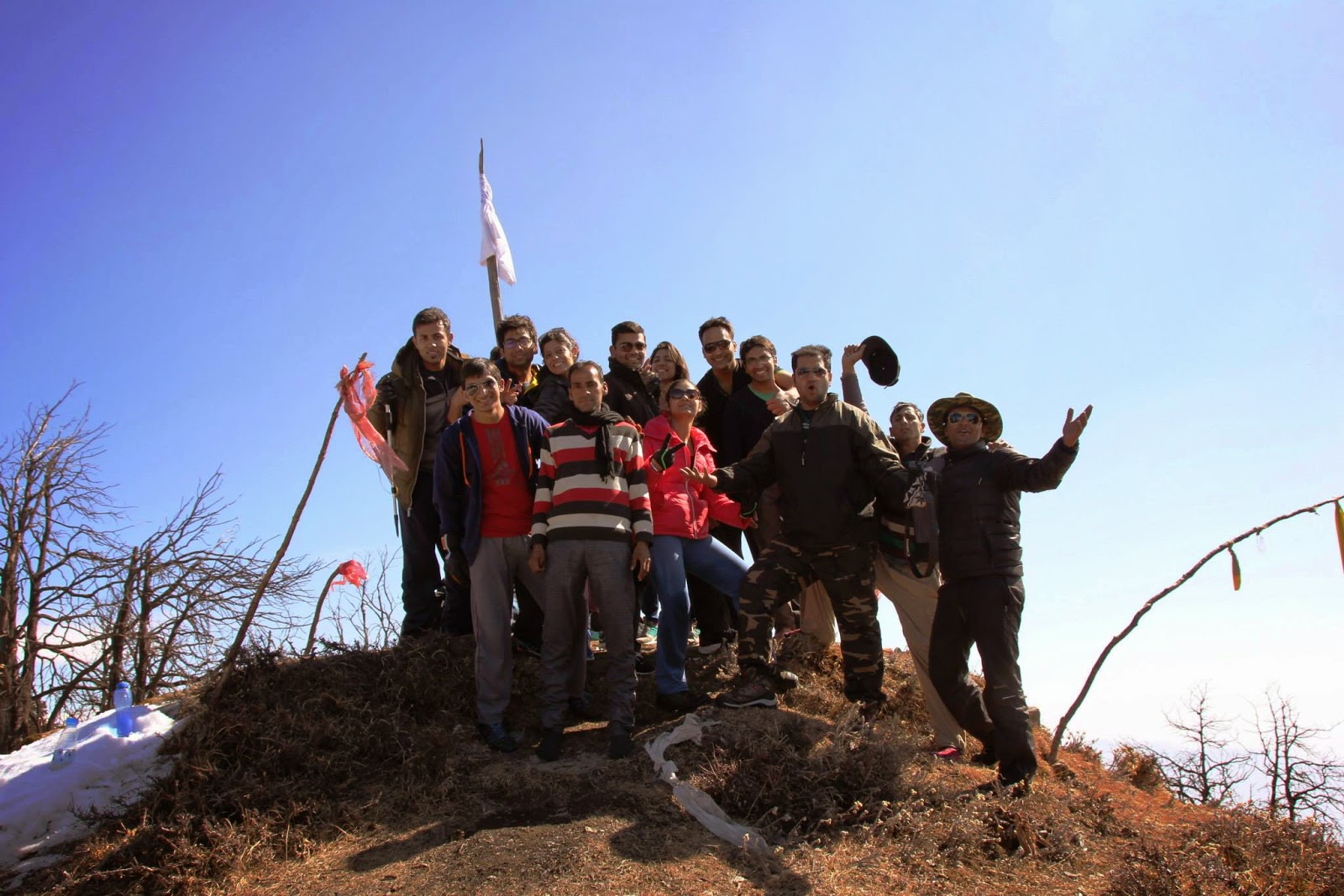 We reached the summit, had a lot of snow throwing, some rest, one snow man (@ Prabhjot : Congratulations ;) ) ...Even though Nagtibba is a short trek, still the views from the peak are awesome. Bandarpunch was visible in the front of us along with the ranges from Uttarkashi region towards our east and spiti region towards the far north west. 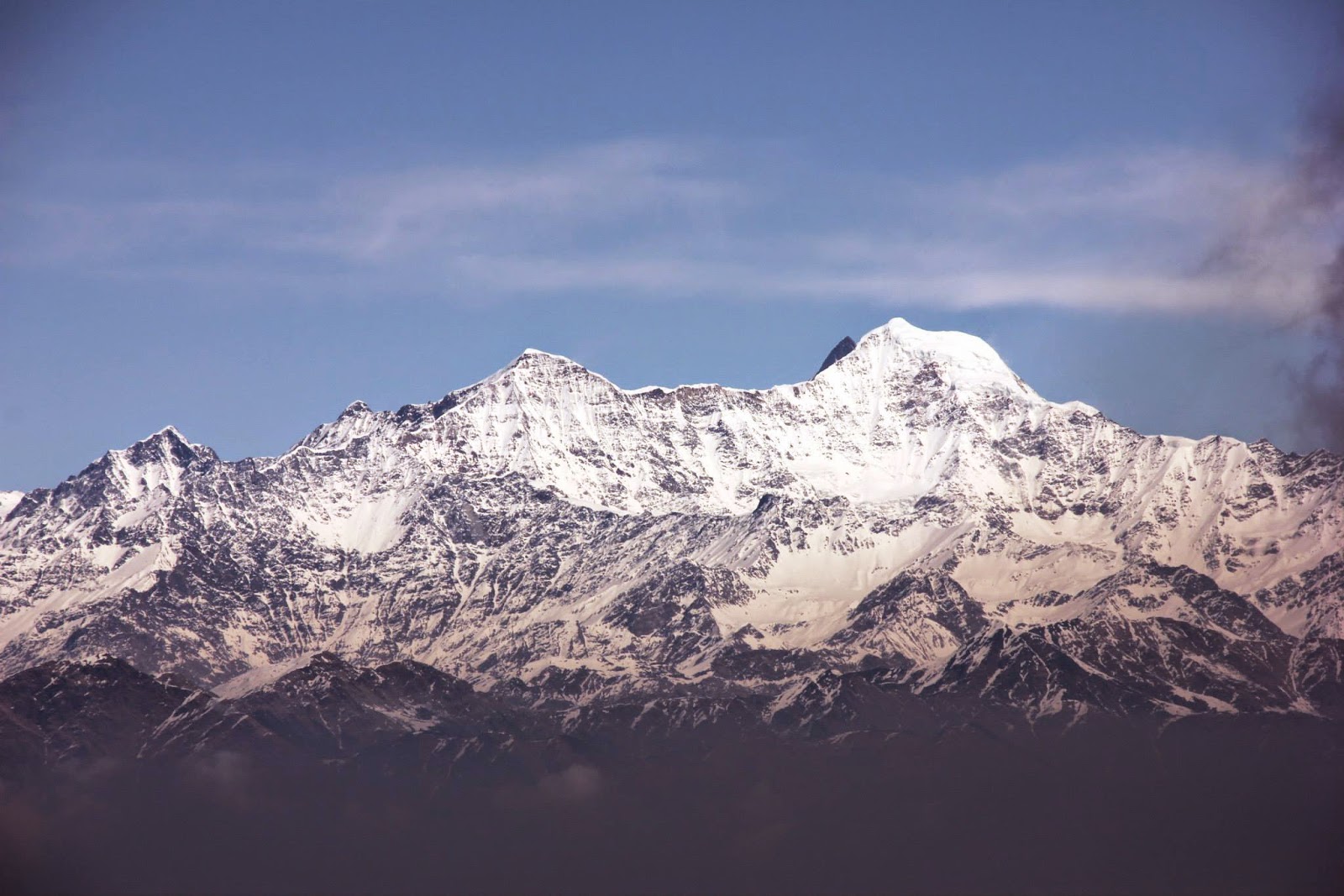 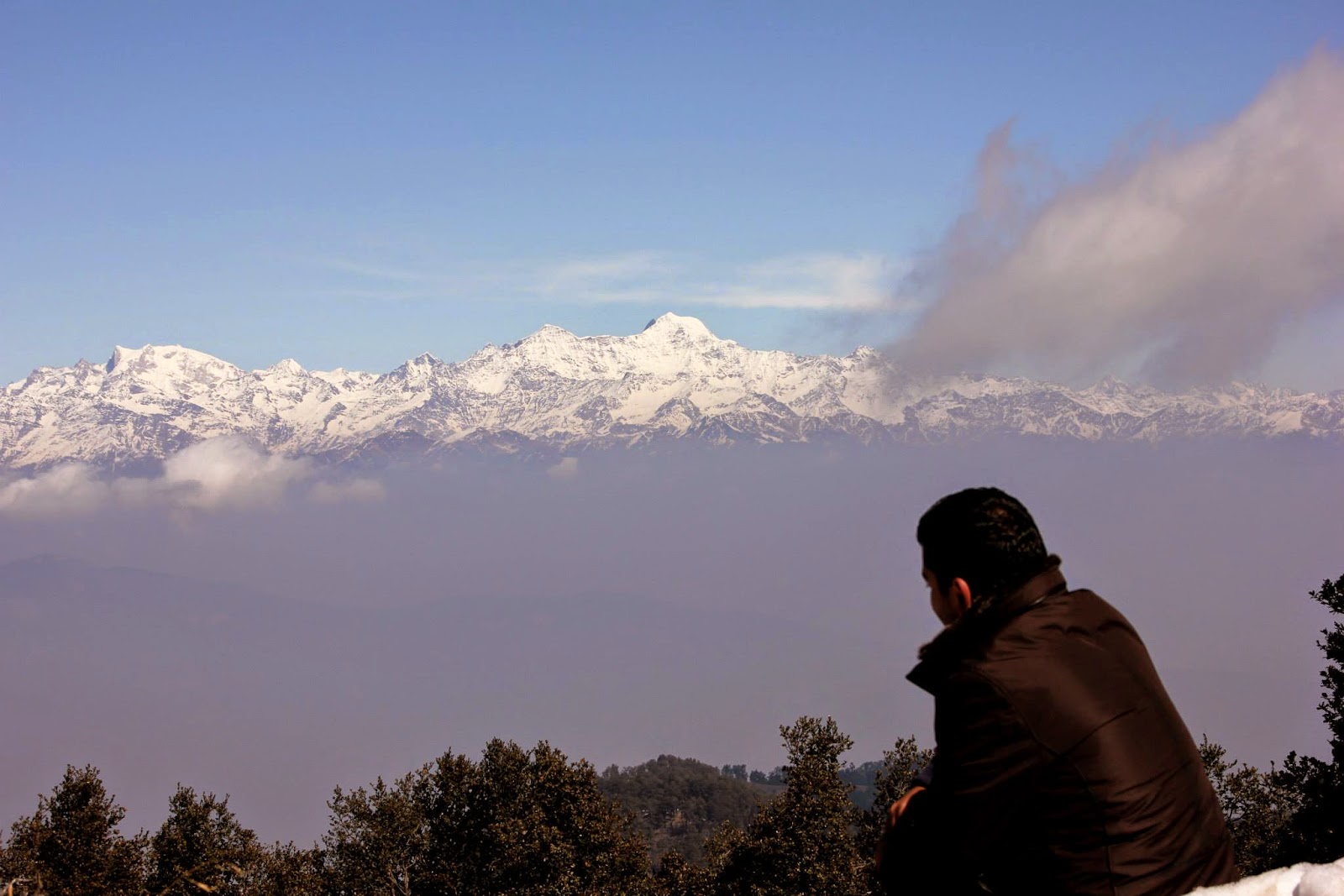 We came back decently fast to the base camp, by 2 pm. After some rest and coffee, some started playing cards, some others ( Dhruv, Prabhjot, & Kashish ) went to the snow near the camp to 'Roll Droll'. I was taking a walk around and saw them at a distance, went a bit closer and could not stop smiling ... To watch them play with the snow , trying to create some figure, lying down, trying to fly while lying down.... it was like three children having some moments of their life. All the best to you all and may you guys have many such moments together in the future ... While the other set of people were having their own moments while playing the games that some of them learnt that day itself. Tushar was reading a book and Anand I guess was enjoying a bit of everybody's moment.. All in all we all gained some very nice memories to cherish for future.. 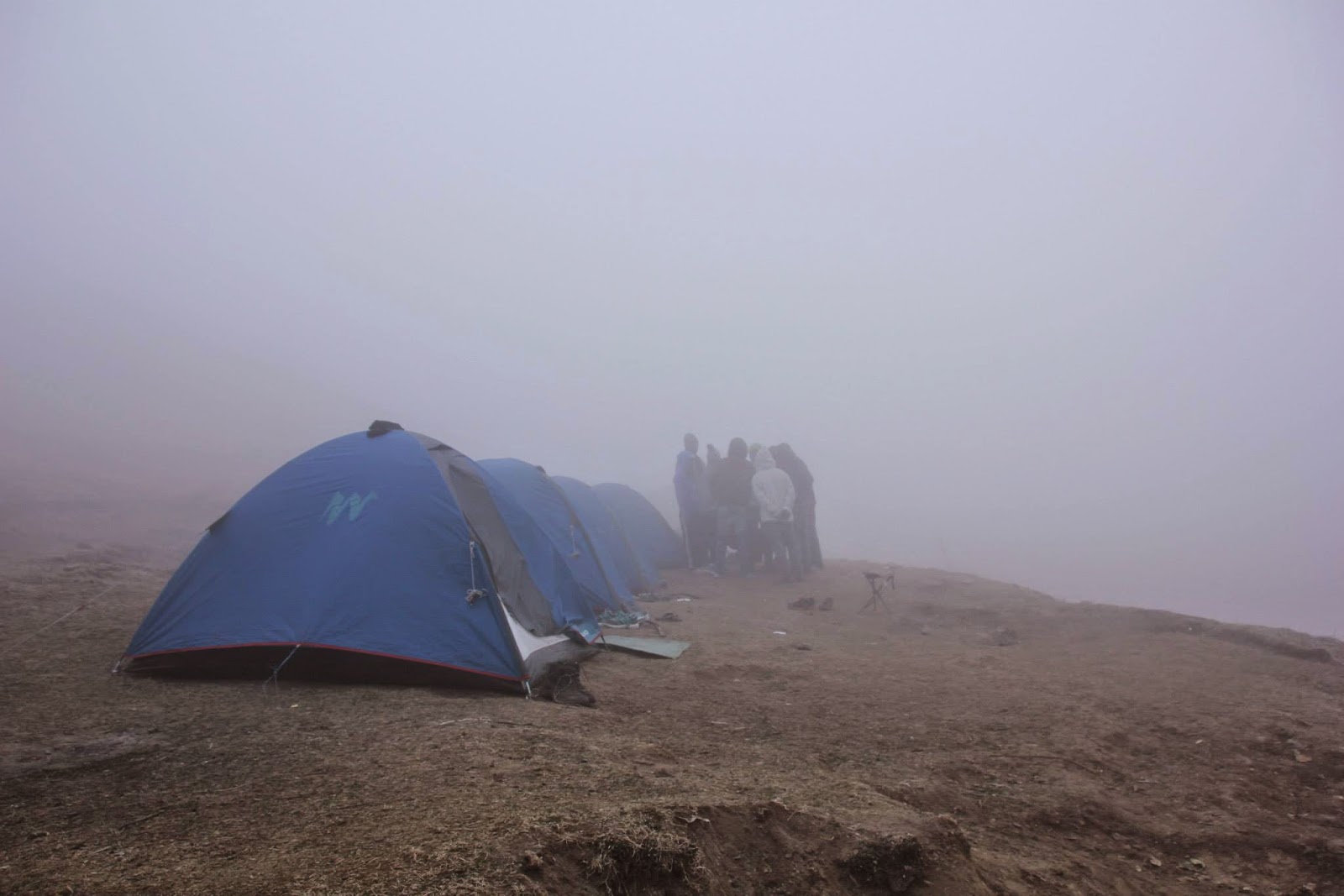 Next day was our journey back to Thatyud from where we got our tempo to Dehradun. The village Thatyud is a really pretty one with nicely landscaped farms, one temple in the center, and nicely laid out huts around.. 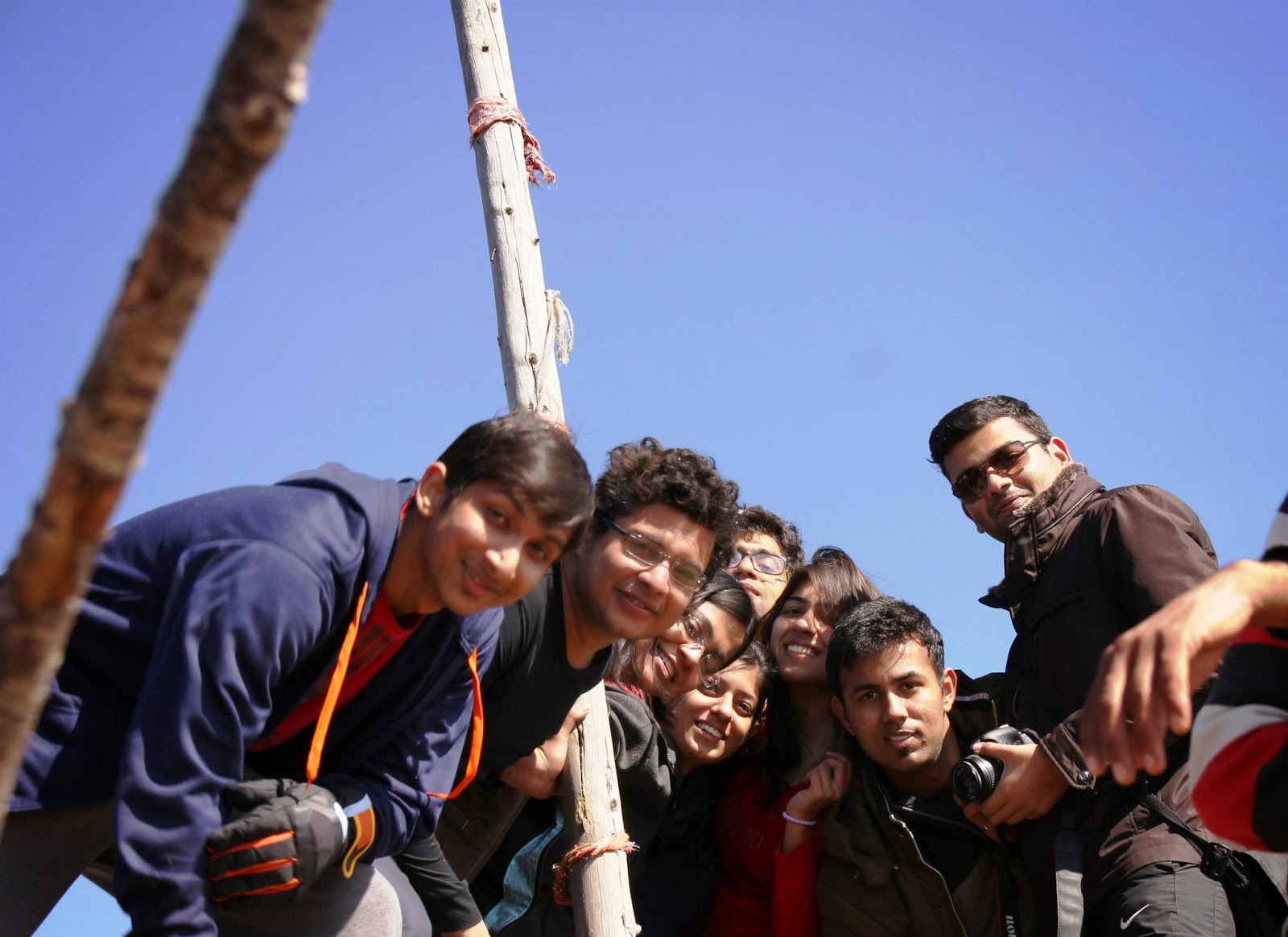 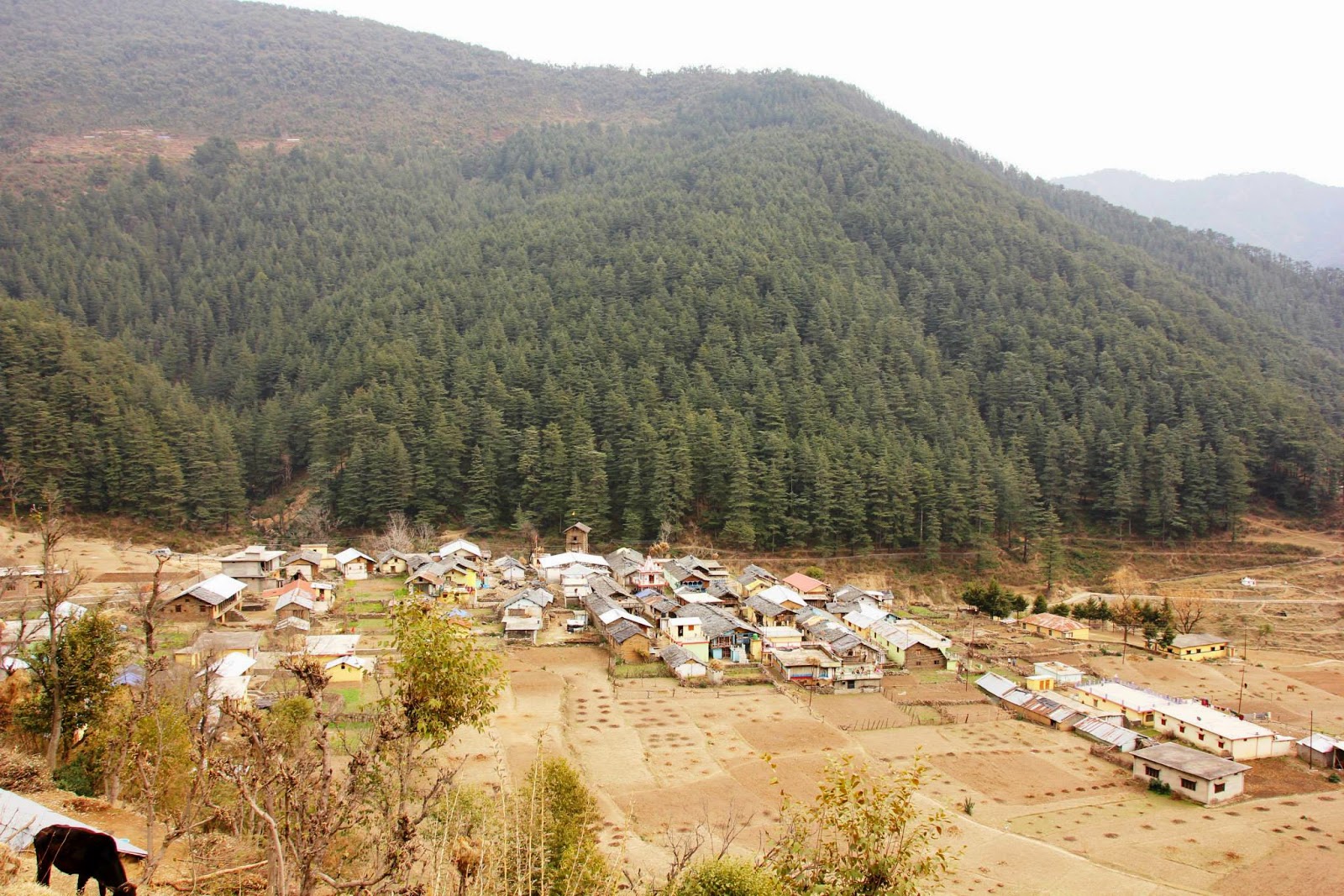 Nagtibba this time was strange but I am sure this memory would be fresh in my mind for a long time to come...