There are several myths with different versions of Kedarkantha and Juda-ka-Talab, a high-altitude lake located on the trail to the summit in Uttarakhand’s Uttarkashi district.

The stories revolve around Lord Shiva and what he did when he came to Kedarkantha.

The five-day-long Kedarkantha Trek starts from Sankri, a village located at an altitude of 6,500 feet and about 200 km away from Dehradun. The trail heads into the pine and oak forests of the Govind Wildlife Sanctuary with a gorgeous backdrop of snow-capped mountain ranges. The first campsite is at or near Juda-ka-Talab (9,000 feet altitude), which lies in a meadow. The next campsite is the base camp of Kedarkantha, which leads to the summit (altitude of 12,500 feet). 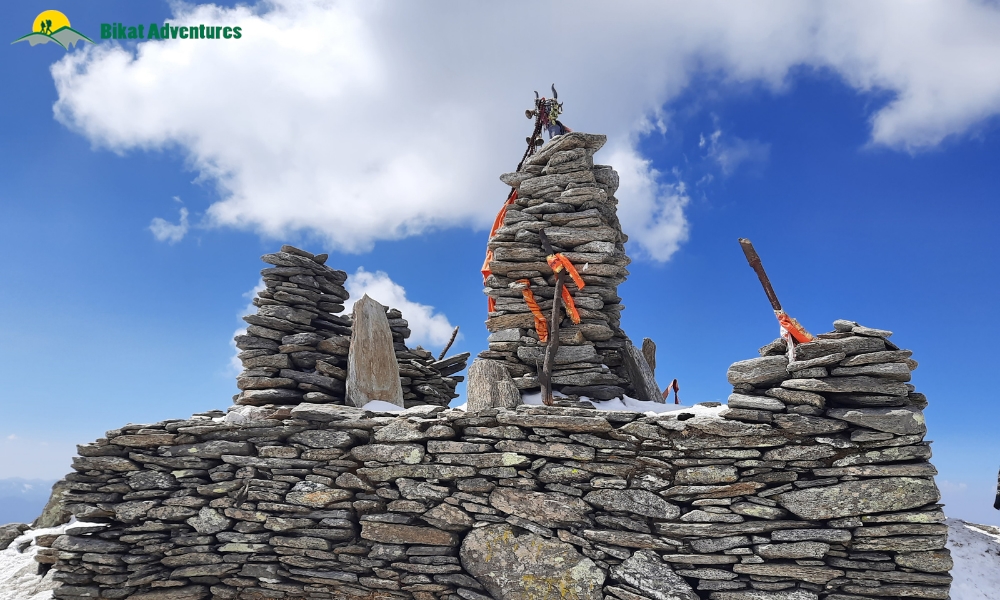 At the summit, there is a stone-sheeted shrine of Lord Shiva, which is surrounded by snow-covered mountains all around. A Trishul is planted on the shrine's ground, pointing upwards. Locals pay their respect at the shrine, and a small temple below is- also at the summit- that houses a statue of Lord Ganesha in peak summer every year. They believe that if the summer is very dry, laying Ganesha’s statue on the ground would bring rain.

According to the Kedarkantha legend, Lord Shiva sat at the summit to meditate but was disturbed by a bull, which was running below. So he went to Kedarnath, a town in Uttarakhand, to meditate afterwards.

Another local myth relates to the Pandavas, who went to the Himalayas to seek Lord Shiva’s blessings. However, he hid from Bheem and disguised himself as a bull. But, Bheem recognised him and went after him. So Shiva hid underground. When he rushed out from his hiding place, he let his body parts get divided, and each part fell at a different place. His throat fell on the Kedarkantha, thus earning the peak its name- transliteration- “the throat of Lord Shiva”.

The myth resembles the story of Panch Kedar, a set of five Shiva temples- Kedarnath, Tungnath, Rudranath, Madhyamaheshwar and Kalpeshwar- located in Uttarakhand’s Garhwal region. According to this legend, the Pandavas, on the advice of Lord Krishna, sought Lord Shiva to pardon them for their sins of killing their kin during the Mahabharata. But, Shiva was angry with them for their conduct and avoided them by taking the form of a bull and leaving for the Garhwal region.

The Pandavas sighted Shiva grazing as a bull in the hills of Guptakashi and tried to grab its tails and legs forcibly. However, the bull disappeared into the ground and later reappeared in the original form of Lord Shiva at five places- the bull's hump at Kedarnath, legs at Tungnath, face at Rudranath, stomach at Madhyamaheswar and hair at Kalpeshwar. It is believed that the Pandavas built five temples at these places.

During the trek to the Kedarkantha summit, the Swargarohini peaks (at an altitude of over 20,000 feet) will be clearly visible. They are Swargrohini 1, 2, 3 and 4. 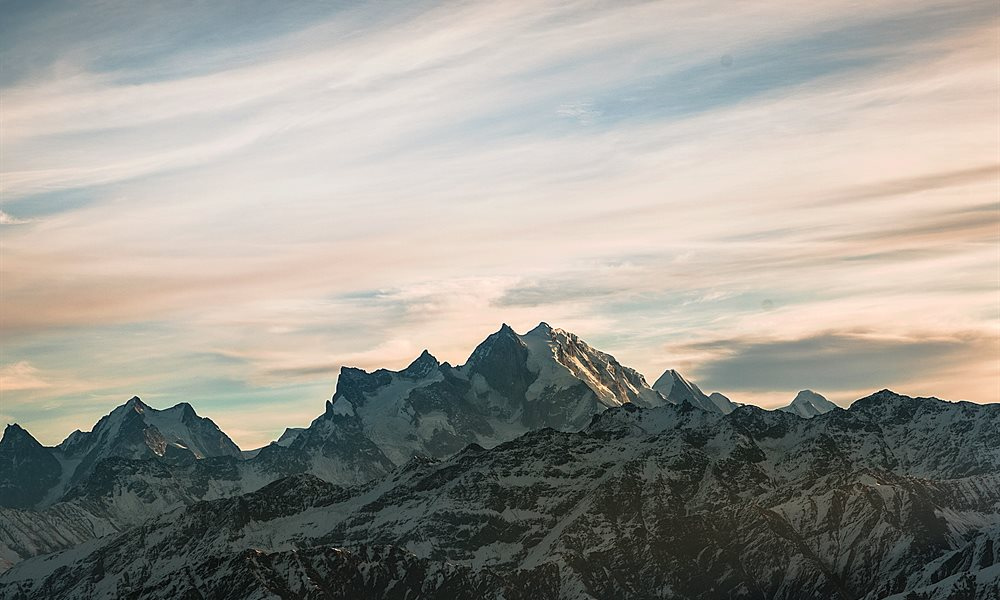 Another well-known mountain in this region is ‘Black Peak’ or Kalanag. The mountain resembles the hood of a black cobra and therefore derives its name from it.

Near Black Peak lies another mountain called Bandarpoonch, which means monkey's tail and is named after Hanuman, the Monkey God.

Juda-ka-Talab is the first campsite of the Kedarkantha Trek after Sankri. 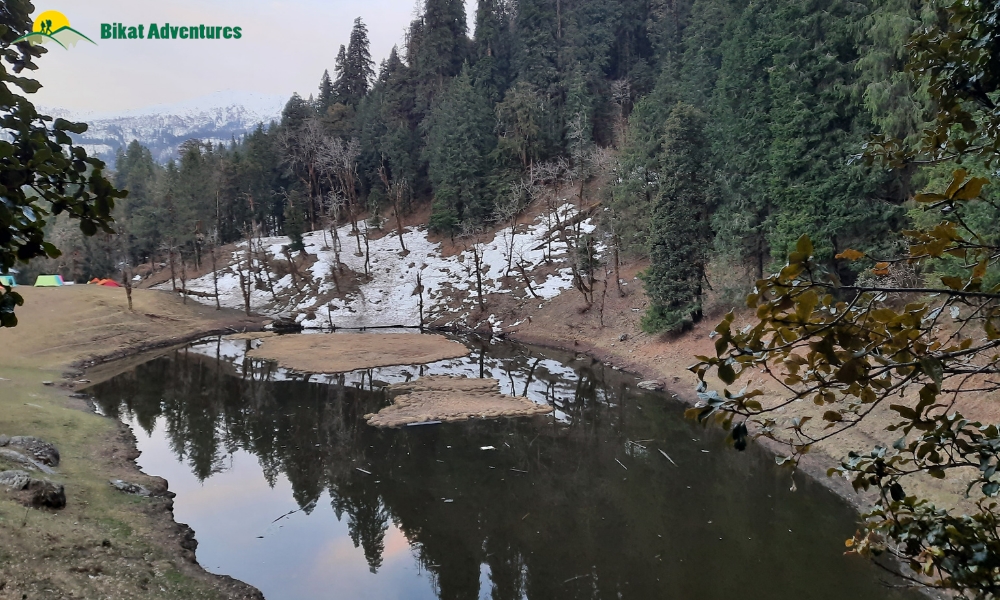 One local story of this lake is that Lord Shiva had come here to meditate. He wanted water, and he plucked a strand of hair from his bun (judaa) and threw it on the ground, which created the water body.

Locals also claim that long ago, there were two water bodies and they later connected (juda) to form the present one.

According to another story, a shepherd was herding his goats near the lake. He sat on a mound in the lake and played his flute, which fell into the water. He tried finding it but could not. Giving up, he took his goats and went to a village, where he had dinner in a woman’s house. He found his flute on a table inside the house. When he asked her how she came by the flute, she explained that she was collecting water from a nearby stream and found it.

It is believed that there are several streams running from under the lake that move downstream. Hence, the name juda, meaning a connection between the lake and the streams.

This trek is surrounded by plenty of interesting myths and legends. You will also come across different versions of the stories I have narrated above. If there are any interesting ones that you have come across, do drop them in the comment below. 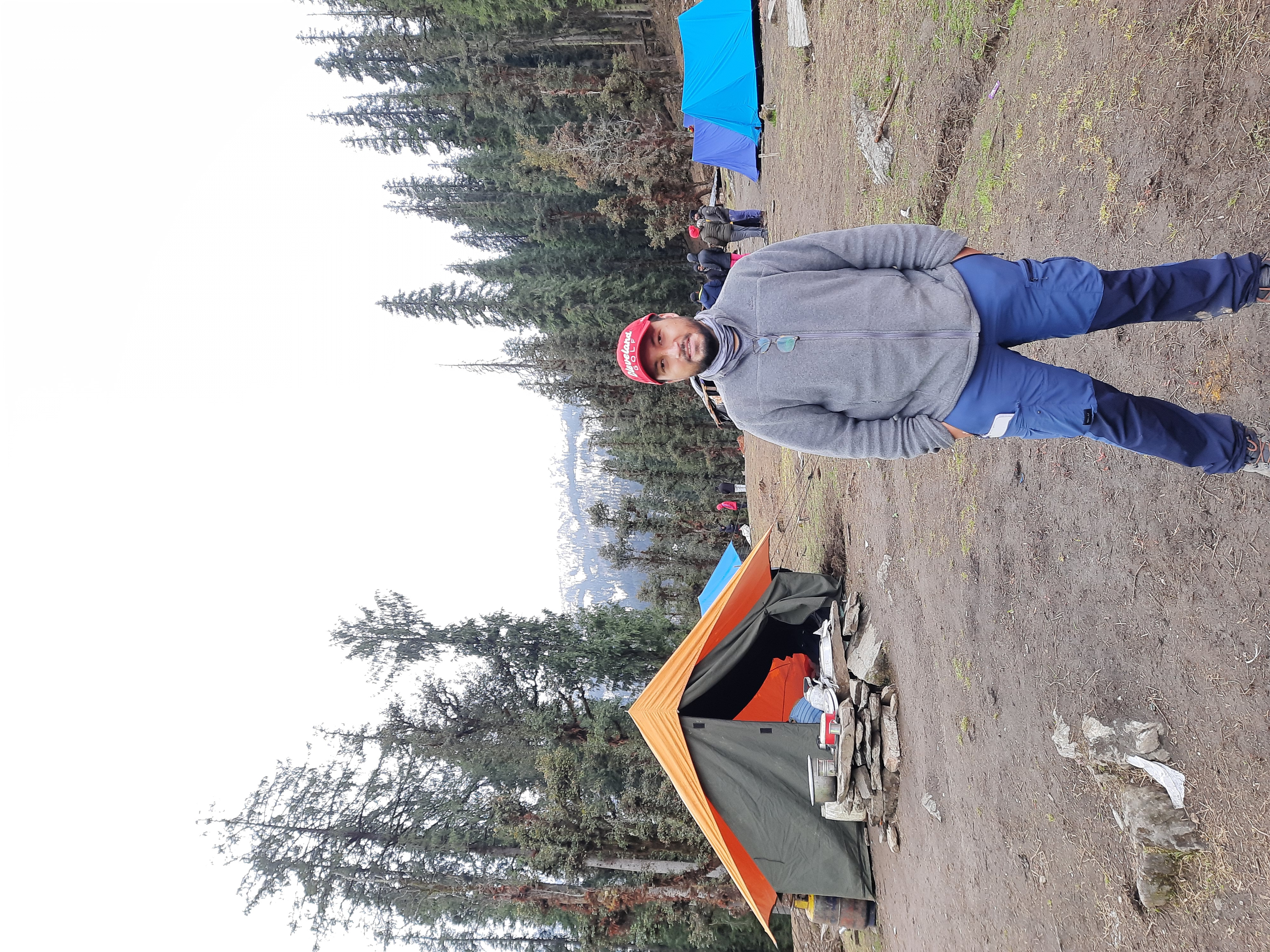