Instagram Cycling Photo Contest 2018 has come to an end. We are grateful to receive such a tremendous response to a contest which was first of its kind at Bikat. It is your participation and enthusiasm which keeps us running these contests.

Our guest Judge, Nitish Pandey, had a tough time choosing top 3 winners from the 15 shortlisted photos. Apart from that, we have a 'Viewer's Choice Award'  for the photo with maximum votes.

We know you have been eagerly waiting for results. So, here they are: 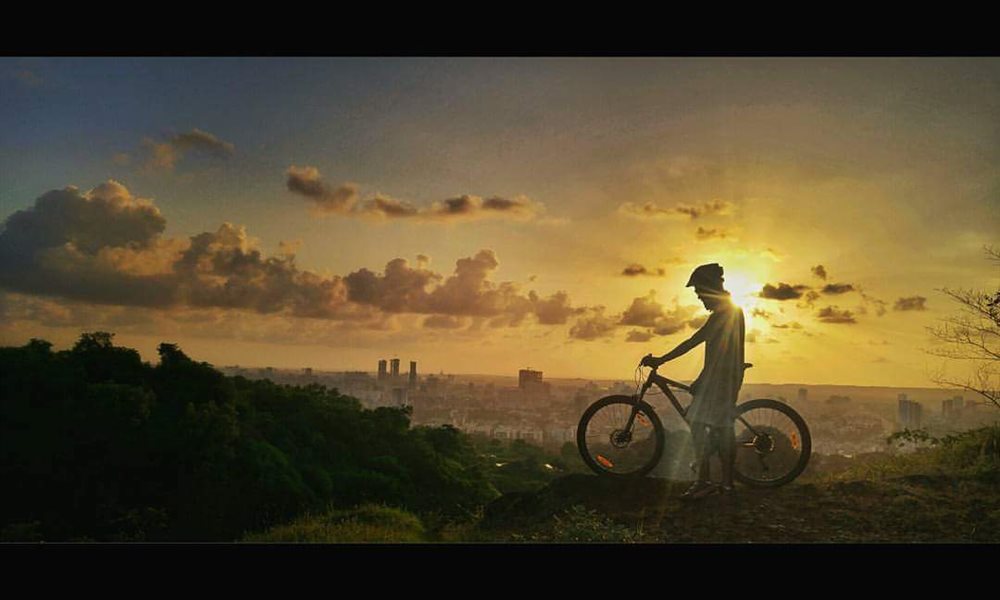 Judge's View: Beautiful composition, a strong subject against the sun. The mood of the picture comes out with the colors.  The cityscape in the background has a slice of reality that leaves the viewer with a greater appreciation for the scene. 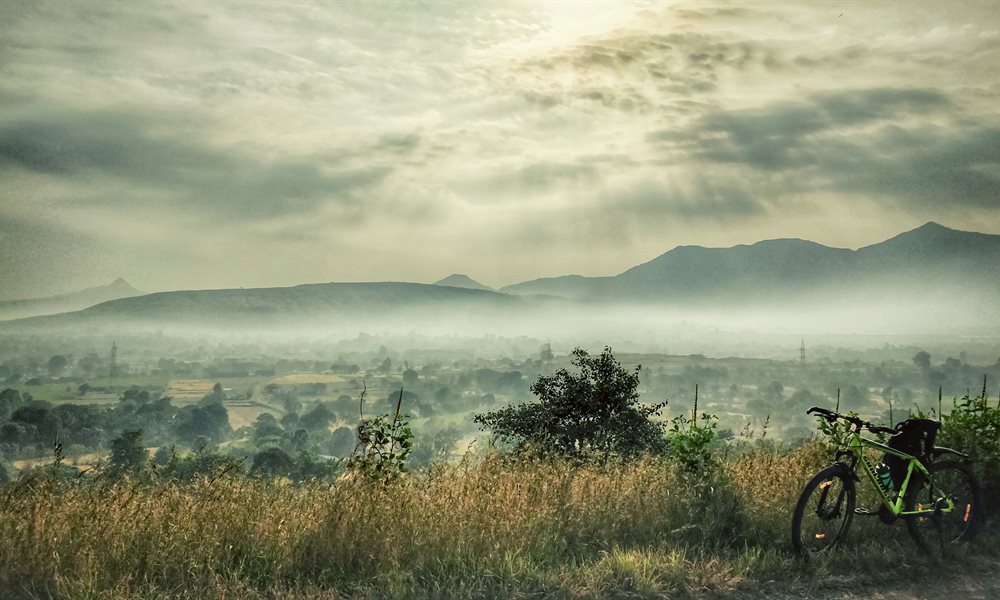 Judge's View: A cycle on a wide misty landscape tells a story. The colors of nature in this picture attract the viewer to take a ride in the mountains. 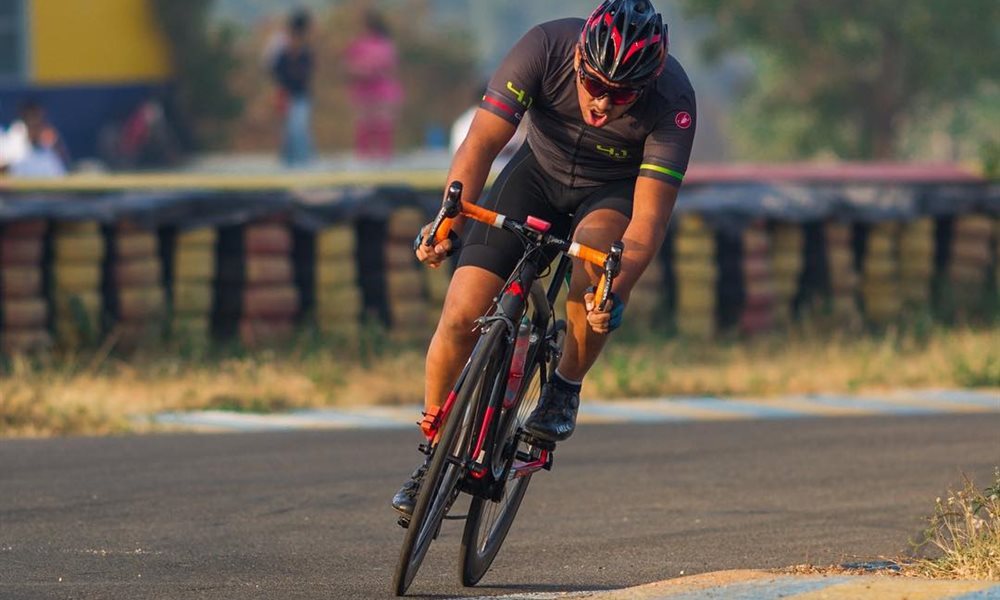 Judge's View: A good blend of motion & emotion. With cyclist inclined on the turn, shadows are perfectly formed to express character on the face of cyclist 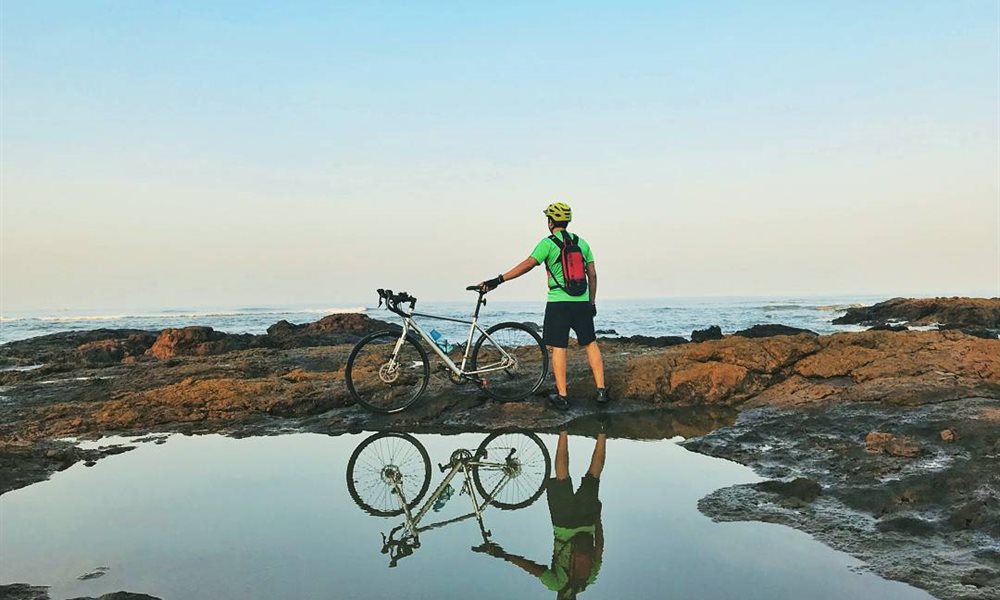 This photo received maximum votes from the viewers bagging 485 votes from a total of 1363 votes in 4 days long voting.

A big Congratulations to all the winners!

There is still a possibility of you winning more exciting vouchers. We have another contest going on right now - Summer Trek Quiz Contest. Participate and win vouchers worth INR 15,000.

Nitish has about 5 years of experience on Photography training and Workshops. He has worked for the two known imaging giants, Nikon India Pvt. Ltd. and Canon India Pvt. Ltd among other similar companies. Nitish’s work abides by a certain love for travel and architecture, as he would say his 3 favorite R(s)- Rivers, Ruins, and Rocks, and he never fails to paint the most enthralling of sceneries via light and his camera.