The Thing Nobody Will Tell You This Chadar 2023

This blog is meant to circulate information that nobody is sharing with you. 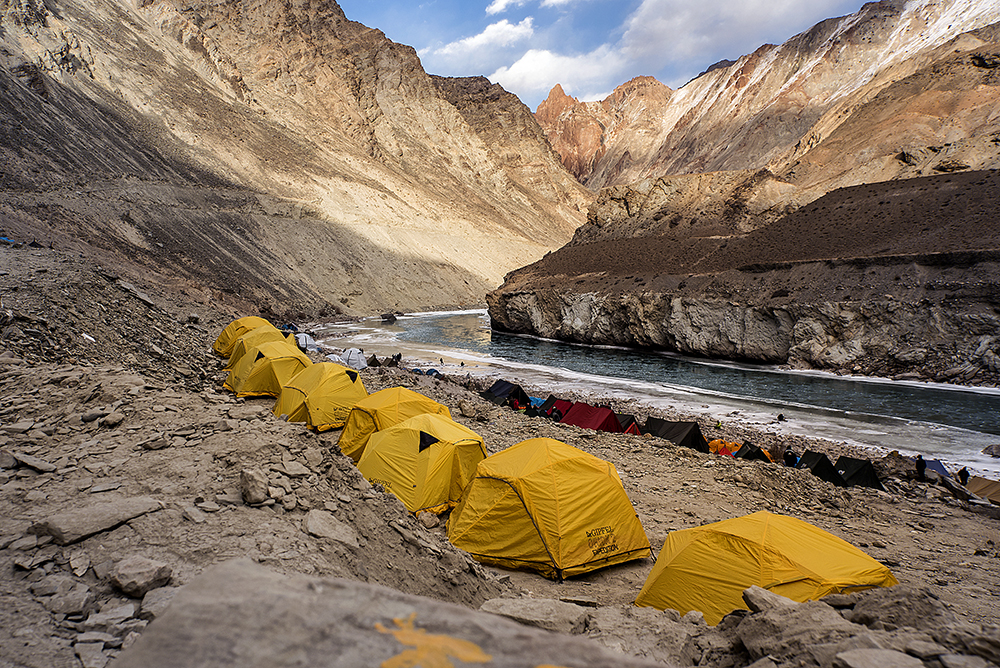 Chadar Trek is perhaps one of the most popular treks in India - and for good reason - since the opportunity to walk on (or even see) an entirely frozen river doesn’t present itself very often. With the increase in demand comes a rise in supply, encouraging a lot of different players (trekking agencies/operators) to mobilize their resources and make Chadar Trek accessible to hundreds of people who wish to get this unique experience under their belt.

The reason why operators aren’t sharing this information with you is because they don’t have the information themselves. Okay, to get some context, let’s back it up a year.

With the Chadar 2019 season approaching, the J&K govt. along with the local authority issued a circular in Nov 2018, stating a new set of mandatory requirements that every Chadar Trek participant must satisfy before he/she could get the permit for the trek. After some time and deliberations, this circular was finally confirmed as ‘implemented’ and post that (around Dec 2018) the operators were able to share this circular with all their existing participants.

The mandatory requirements set forth the following conditions -

A valid receipt for the permit fee and the insurance charge was issued to each individual and both the formalities were carried out at the Tourist Information Centre in Leh.

Since a majority of the participants had made the booking much in advance (planning/booking for a trek like Chadar Trek tends to start about 4-5 months in advance), these additional charges, which were communicated a month before the trek, seemed a bit “last second” and “dubious” to some. Nonetheless, since these developments were being implemented by the local authorities and were mandatory in nature, everybody had to oblige. 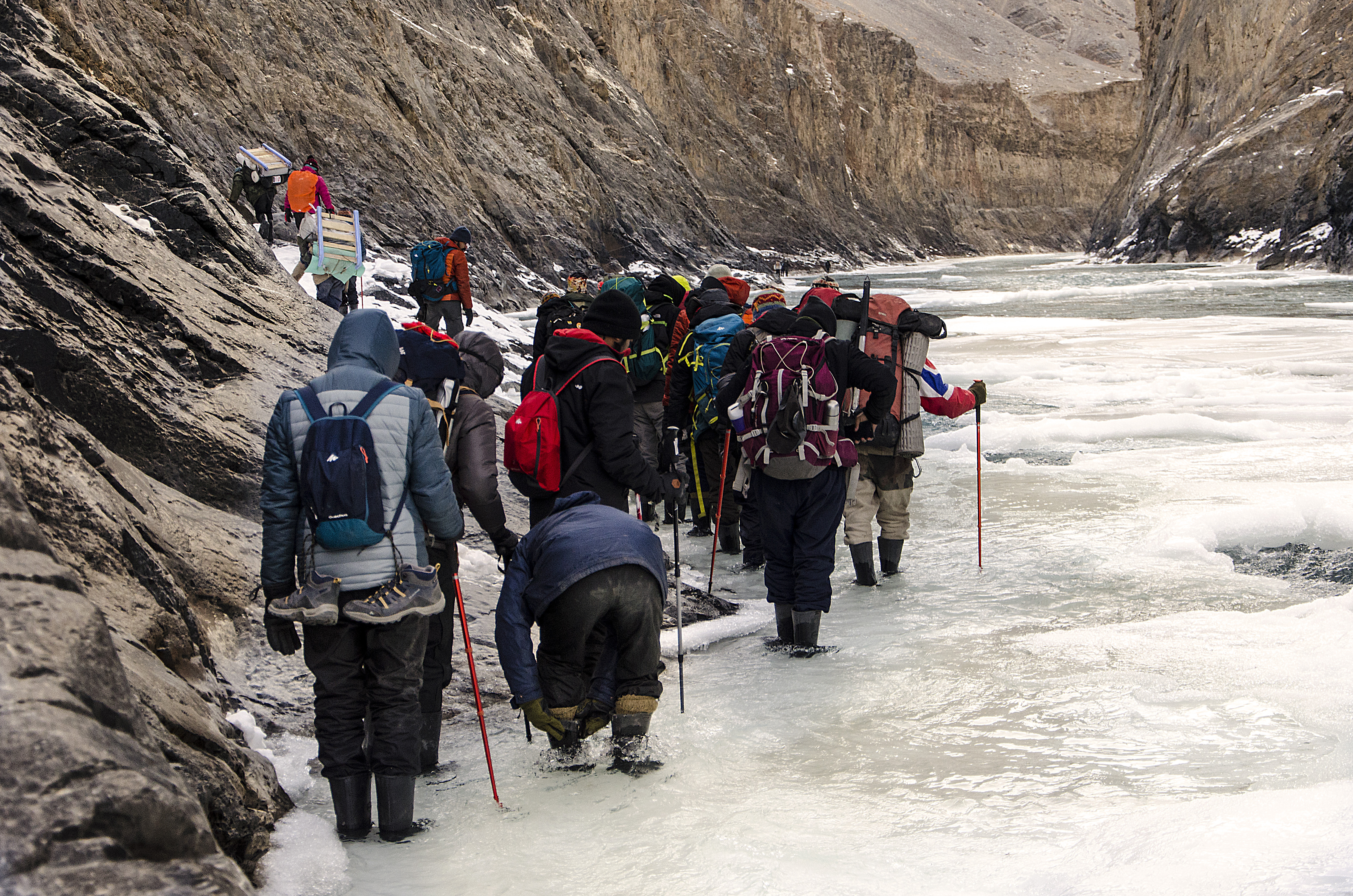 Alright, heading back to Chadar 2023.

The reason why most operators aren’t sharing this information with you is because they don’t have the EXACT information themselves.

Although everybody expects the requirement to be the same as last year, nobody can be a 100% sure before an official circular is released by local authorities. Till then, we can only (a) hope that the requirements remain constant as last year and (b) spread awareness by ensuring that last year’s circular is duly shared with the Chadar 2022 participants.

Given the dynamic and tentative nature of these charges, most operators have not included the same in the booking amount so that the participants can pay directly to the authorities after they land in Leh. This practice may seem like a case of “hidden charges” if you are unaware of this entire saga, but being aware will let you plan better and be prepared for all the formalities which are required to be taken care of once you’re in Leh.

We, at Bikat Adventures, have adopted a policy where all Chadar participants are being informed before they book the trek with us regarding these additional charges (with INR 5000 being a ball-park figure). As of now, we expect by December another circular or at the least, confirmed news about the Chadar 2023 charges so that the same can be circulated with our participants through an official email. 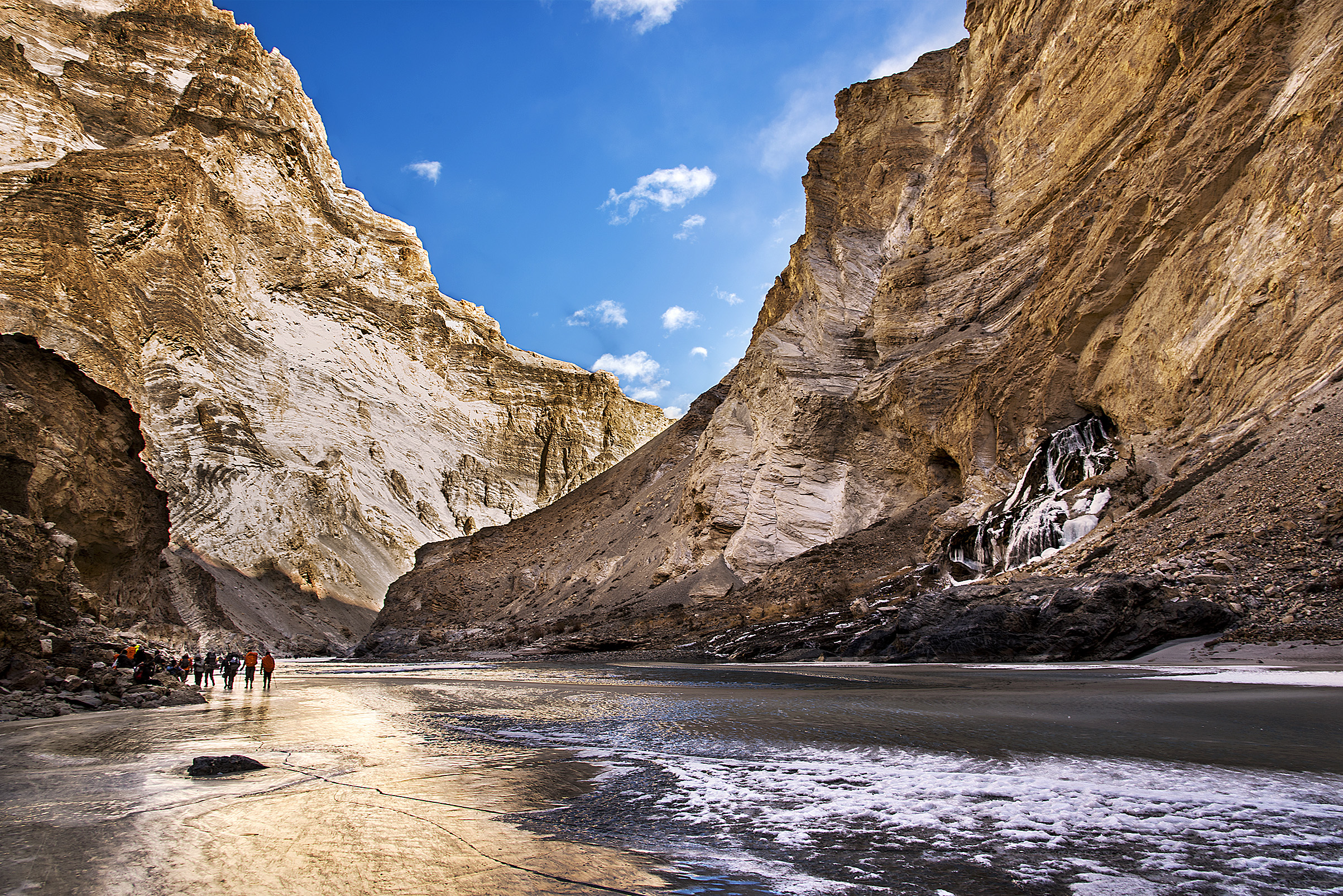 For now, you can ensure the following to avoid surprises later –

Be prepared, be safe and have a great time at the Chadar Trek!