Rishikesh- The land of Scenic beauty and Sadhus

After four long years of engineering(fed up with labs, records, internals, externals, seminars, work shops), I wanted a break before getting into my first job. I planned to visit many places but ended up going to the "Yoga Capital of India" well known as Rishikesh with my family.This is also known as Garhwal of Himalayas. Till I went there I was never aware that this place attracts spiritual souls and adventure enthusiasts. Spiritual soul in me has awaken after visiting this place. Situated in the foot hills of the Himalayas in Uttarakhand, Rishikesh is a must visit destination for all adventure seekers. Besides temples and bathing ghats, the city is home to numerous ashrams,resorts,as well as yoga and meditation centres. Also the city offers myriad thrilling activities, including rafting, kayaking, rock climbing, rappelling and hiking. Also this is a home to many lesser known water falls. To reach these beautiful water falls one has to trek for few kilometres. The name of this water fall is Neergarh water falls which is 3km away from Laxman jhula on the badarinath highway. If you want to spend time with your family and friends, this is one of the must visit places. 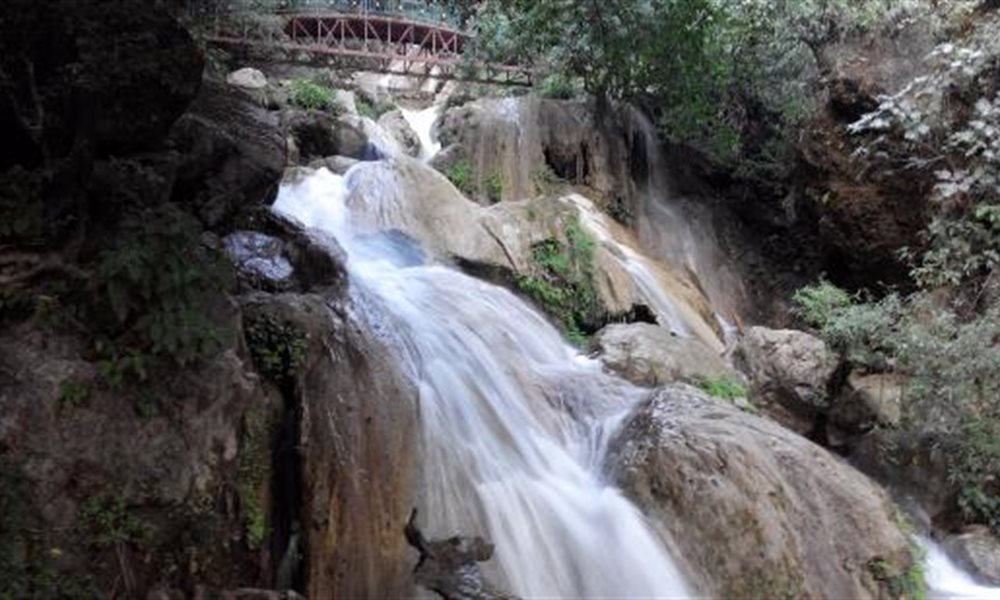 Ram and Lakshmana are beleived to have crossed the river with the help of this bridge across the Ganga. The origin of these bridges goes back to the days of Ramayana, when it was a mere jute bridge and was crossed by Lakshmana. A new metallic bridge was built later at the same place as the one made of jute deteriorated with time. The two bridges are the most iconic figures of Rishikesh. Lakshman Jhula sways over the wildly-flowing river at a height of arround 65ft. and over 450 ft. long. A major attraction of this bridge is, it sees a huge footfall of tourists all through the day. It is built right across the swarga Ashram and other major attractions in the city, connecting two parts of the city. We see lord Rama and Lakshmana idols in the two temples near by this bridge. There are almost 4 to 5 floors one should climb to see these idols. These are surronded by temples and bustling markets on either side. Temples and markets aside, Ram Jhula is also the gateway to a very tranquil, laid back and backpacker-oriented part of town. Located in Muni ki Reti,this is one of the must see places in Rishikesh. 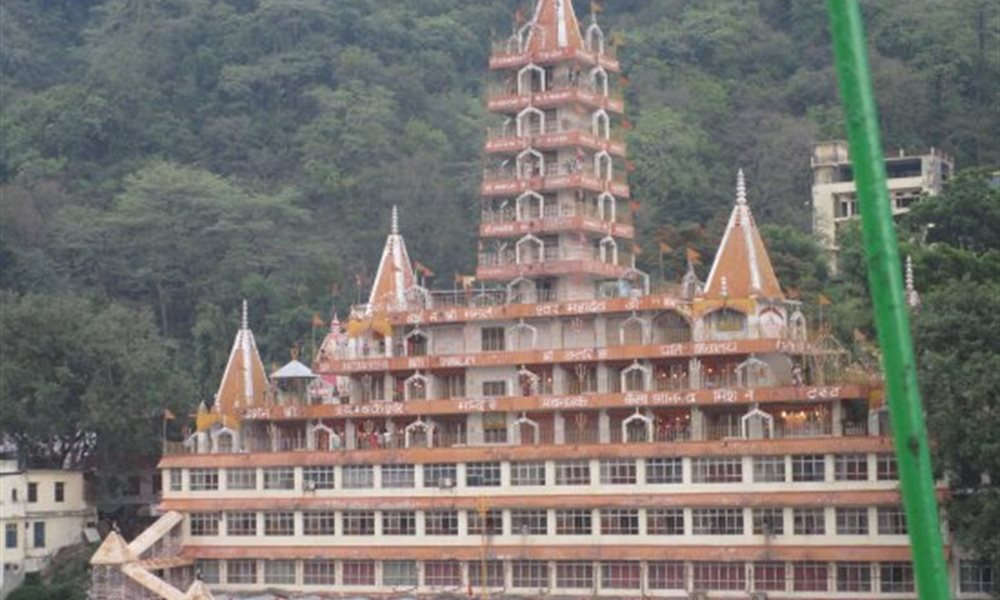 We are devotees of Sri Ramalal Prabhuji who is the God, Truth and Creator. So after reaching Rishikesh we directly went to yoga sadhana ashram which is located near triveni ghat. After reaching ashram, we took rest, got freshed up and went to meet the then swami ji of the ashram named Poorna Chand. He narrated the entire story of Sri Ramalal Prabhuji. I got goosebumbs after hearing the entire story. Main devotees of Sri Ramala Prabhuji are Shri Mulakraj Ji Maharaj, Narasimha Yogi Ji(My Grand Father) and Chandra Mohan Ji Maharaj.

Mulakaraj ji Maharaj was deeply touched by his experience of seeing his aunt's death. He then pursued the unknown cause of birth and death by approching and inquiring from saints and Mahatmas. From chidhood he had Vairagya and he gave up play and pleasures in his young age. He had seriously set out to find a yogeswar and his search ended after meeting Yogeswar prabhu Sri Ramlal Ji. He initiated him into Yoga, as a result he was in deep samadhi for 10 long years.

At the age of 14, my grand father Oruganti Narasimha yogi Ji maharaj from east godavari left his house in search of a Yogi. He had been to Himalayas and there he met Sri Ramala Prabhuji. After many days or even months of his observation,Ramlal Ji accepted my grand father as his devotee. Narasimha Yogi Ji learnt yogic science and many things related to yoga from Ramlal ji. He was in deep samadhi for almost many years(no idea of exactly how many years) and then got back home after 14 years since he left home. In 1946,Narasimha yogi Ji expressed a desire to visit the Ashram of Sri Bhagavan's Darshan. A yogic friend of him, it seems, visualised and measured the halo of several great personages like Sri Swami Vivekananda and Sri Aurabindo. But he could not take the measure of Sri Bhagavan Ramana Maharshi. When his friend wrote to Nagamma(she is the devotee of Sri Ramana Maharshi) conveying the above information, she replied "It is a very good thing that Narasimha Yogi intends to come here. Sri Bhagavan read your letter fully in the hall and observed, I have already heard of Narasimha Yogi. Let his friend who claims to have determined the dimensions of halo as so much, first see and measure his own halo of his self"

Coming to the Yoga sadhana Ashram, Rishikesh, it is the place where great saints have stayed there for years together and practised yoga. Folks, please do visit this place without fail. I promise you definitely will have a divine experience when you visit this ashram. 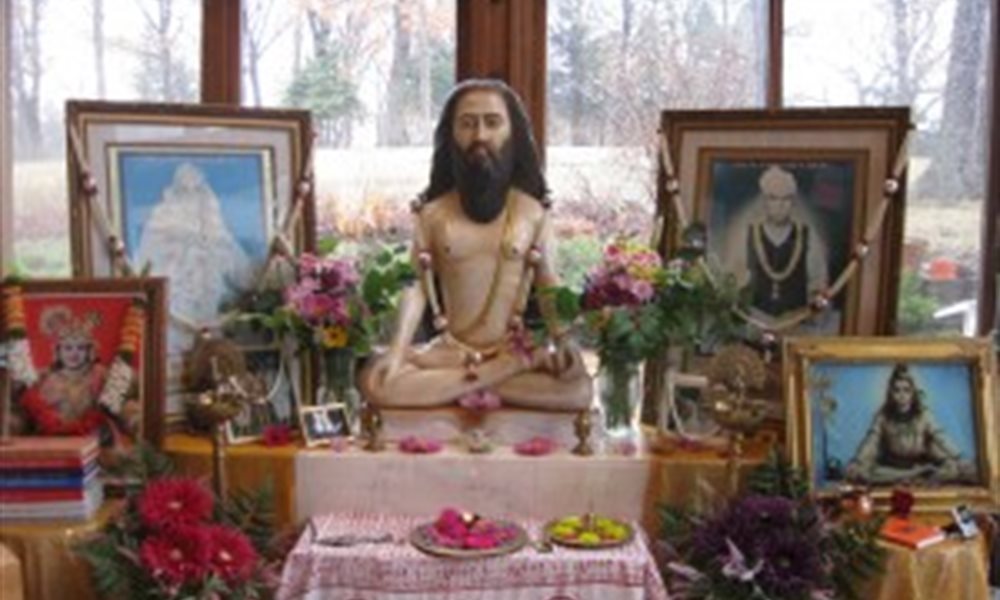 Bharat Mandir is the ancient temple built by Adiguru Sankaracharya back in the 12th century.This is a must visit place.

Triveni Ghat is the most revered religious spot for tourists flocking to Rishikesh. This is the place where Ganga, Yamuna and Saraswati meets. Other than that, this ghat also hosts the maha Aarti every evening, a ritual that has people coming from all over the world for its religious value. It is also one of the main bathing ghats in Rishikesh. This place is quiet serenic as this city is the last mountainous place before river Ganga touches the Indo-gangetic plains. The ghat also sees a huge number of yoga practitioners as well. An evening walk near the ghat with a hot samosa will have you pore over the aarti ritual as thousands of floating lamps lights up the river water. Not to be missed!! 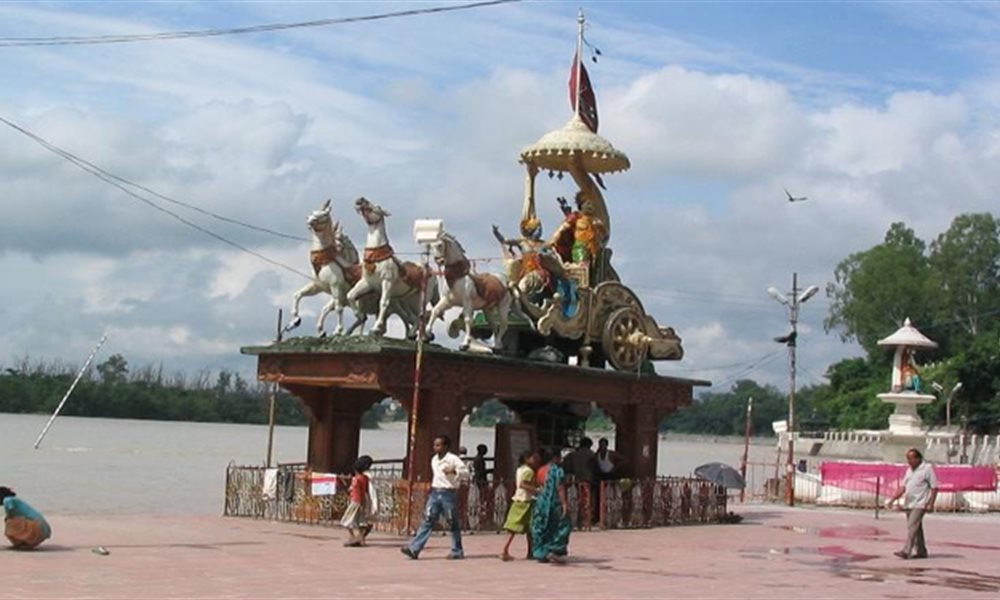 As I have been to Rishikesh with my family, my parents were more into temples and ashrams. It was a scorching sunny day, few of my cousins & I decided to get into the fresh waters of Rishikesh and immediately set about making arrangements. We took permission from our parents(not permission, its just an information though :P). My uncle accompanied us. Soon after having breakfast, we started to river rafting camp. River rafting experience was new to me. I had never done this sport before so I was very excited. After reaching the camp we were given welcome drinks and were accompanied by a boy to guide us. Also we were given with all the stuffs like life jackets etc. This boy had given us all the instructions and we were all set to enjoy the rafting.

The rafting stretch was divided in six levels and covered four grades of rafting. With each rise in level the rapids grew in strength. Ganga's potency was better understood as it came with full force, dwindling the balance as it smacked across our faces. The cool refreshing water was delight.

For almost an hour and half covering a 16 km stretch we rowed with strength tearing the powerful rapids. It was almost surreal as we battled against the rivers enormous torrents. In between when we reached Lakshaman jhula I jumped down into the cold refreshing water where the rapids were low and played for sometime.

If I thought that there can be no better end to this day, then I was wrong. As we returned to our aashram and dried ourselves, the sun had been gulped in by the valley of Rishikesh. we had then been to aarti at Triveni ghat. I really bowed down to the overwhelming power of that place.

The next morning, we started to Haridwar and continued our trip. 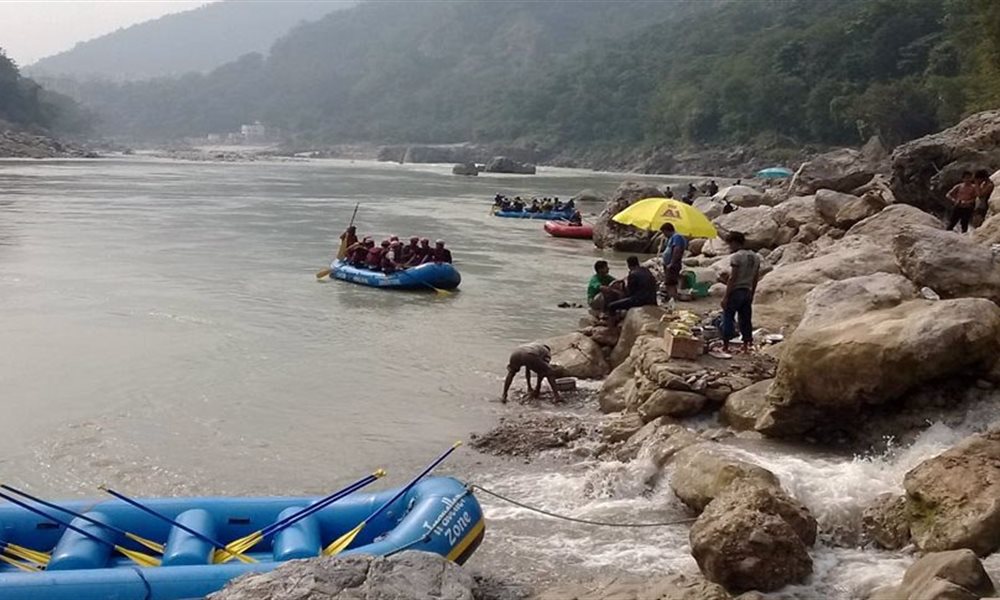 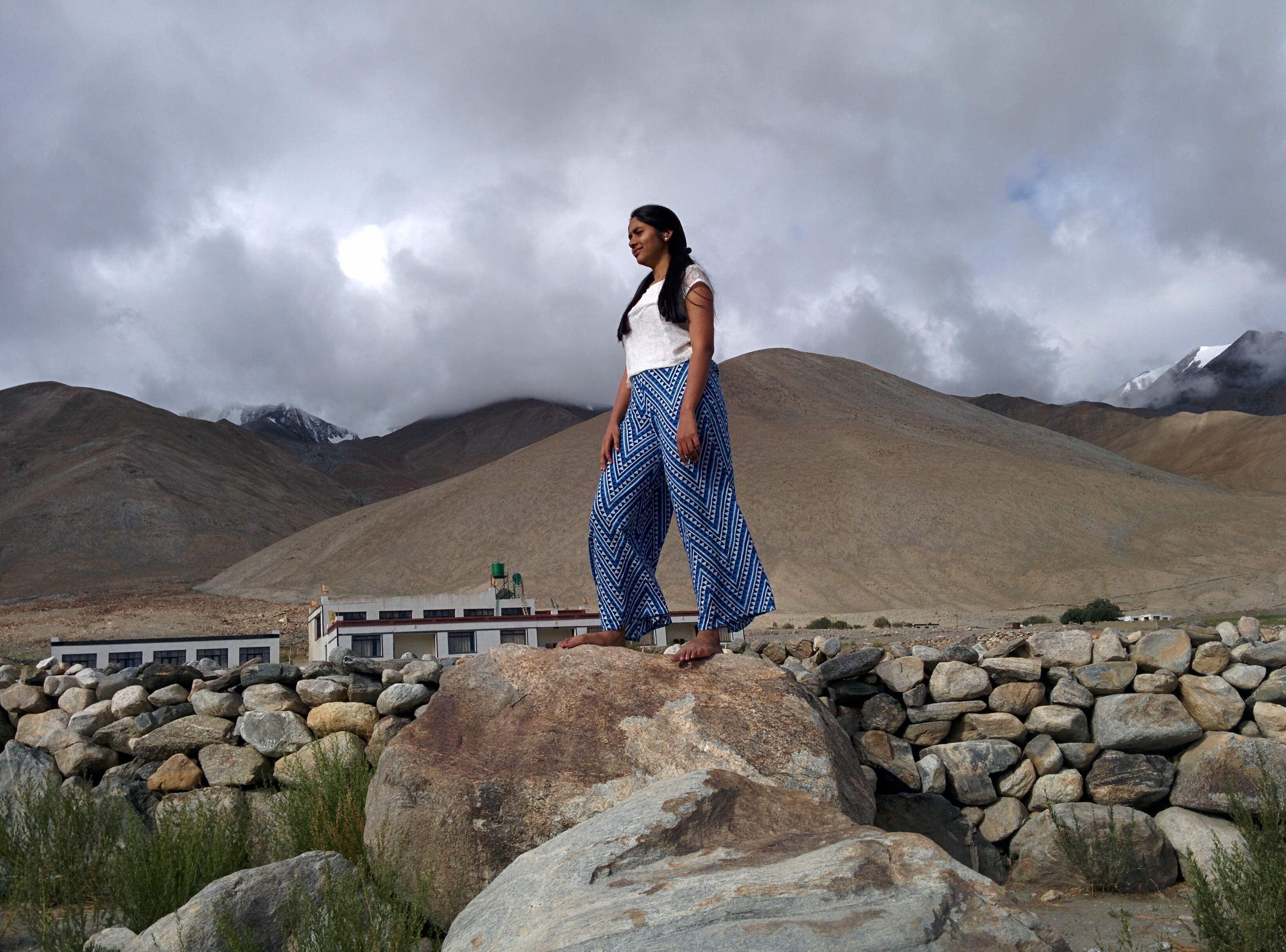