This blog is a little different from our other ones. It was written jointly by members of our Exploration Team, Sarthak and Cambria, each with their own voice and perspective on their adventure to Kareri Lake, a reservoir nestled between snowy peaks high above Dharamshala . Find Sarthak’s words in the bold font and Cam’s in italics. If you've read this blog about their trip to a neon blue lake, you know they really like looking for lakes.

Just north of the Punjab plains, the mighty Dhauladhar range rises almost vertically above the surrounding flatlands. Part of the lesser Himalayas, the range is distinctive for its sharp granite peaks covered with snow and ice. Though part of the lesser Himalayas, the abrupt incline makes for highly technical trekking and mountaineering. The range is also home to countless glacial lakes, most of which are extremely holy for the local populations of Kangra and Chamba. Over the main spine of the Dhauladhar, just beyond Minkiani Pass, lie a group of seven such lakes, the holiest of them being Lam Dal, while the smaller ones are unnamed. Our objective was to climb over the Minkiani Pass and visit this group of lakes, and descend via the neighbouring Gaj Pass. If you’ve read literally any of our other blogs, you’ll know that our original plans for our exploration treks rarely go as intended. This was no exception- but we’ll get there. (Actually, we won’t.)

Our local guide seemed nice enough as we met him at his home for a paratha breakfast in the village of Kareri. I could tell the views on this trek were going to be particularly awesome - the giant snow capped mountains peeking out from behind the ridge closer to us were giving away the secret.

Like Sarthak said, these mountains are particularly striking in how abruptly they rise up and out of the Earth, and our legs were feeling it as we climbed continuously for 1,300 meters on the first day (ouch). The trail was astounding, though - thick with birch and pine, fresh from the rushing river that followed alongside us and no shortage of legends along the way.

According to our guide as we crossed one section of enormous boulders, a flood had swept through the valley a few years back, bringing a torrent of rock-filled floodwaters through shepherd grazing grounds. The men got away, but thousands of goats are apparently buried beneath the boulders. 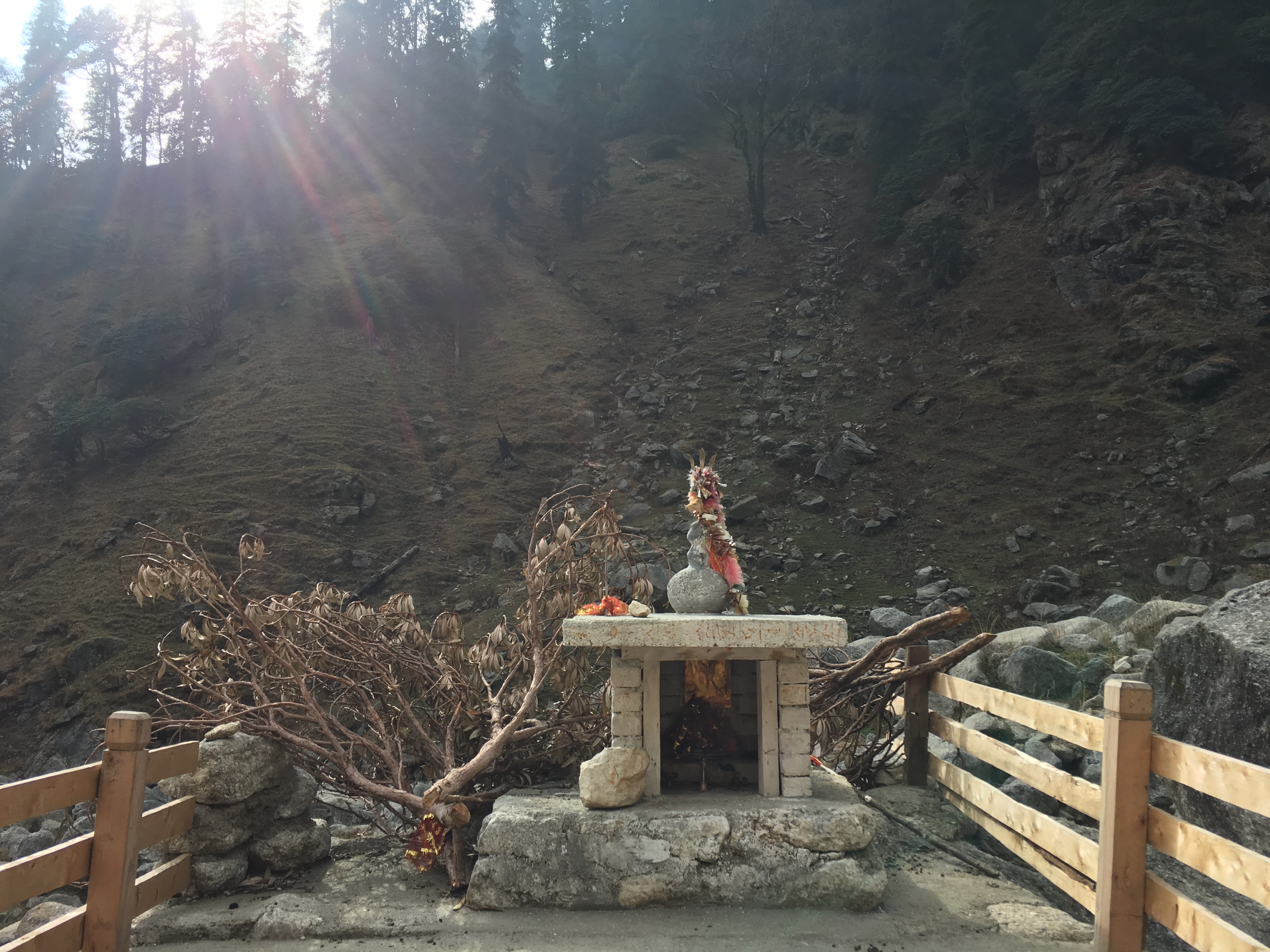 What a waste of mutton.

Our first campsite was going to be Kareri Lake, a freshwater lake fed by snowmelt from the Dhauladhar. The trail to Kareri Lake is more like a staircase - stone steps have been cut into the trail by shepherds, gaddis and the local villagers through the years because of the steep incline of the Dhauladhar ranges.

We’d made a late start courtesy of the paranthas, and only made it mid way by lunch. Our guide seemed to be more worried than us - we’d gotten used to reaching our campsites well after sunset this year. It was getting quite cold, however. As we climbed higher up the valley, the stone steps became covered with ice from water refreezing with the dropping temperatures. 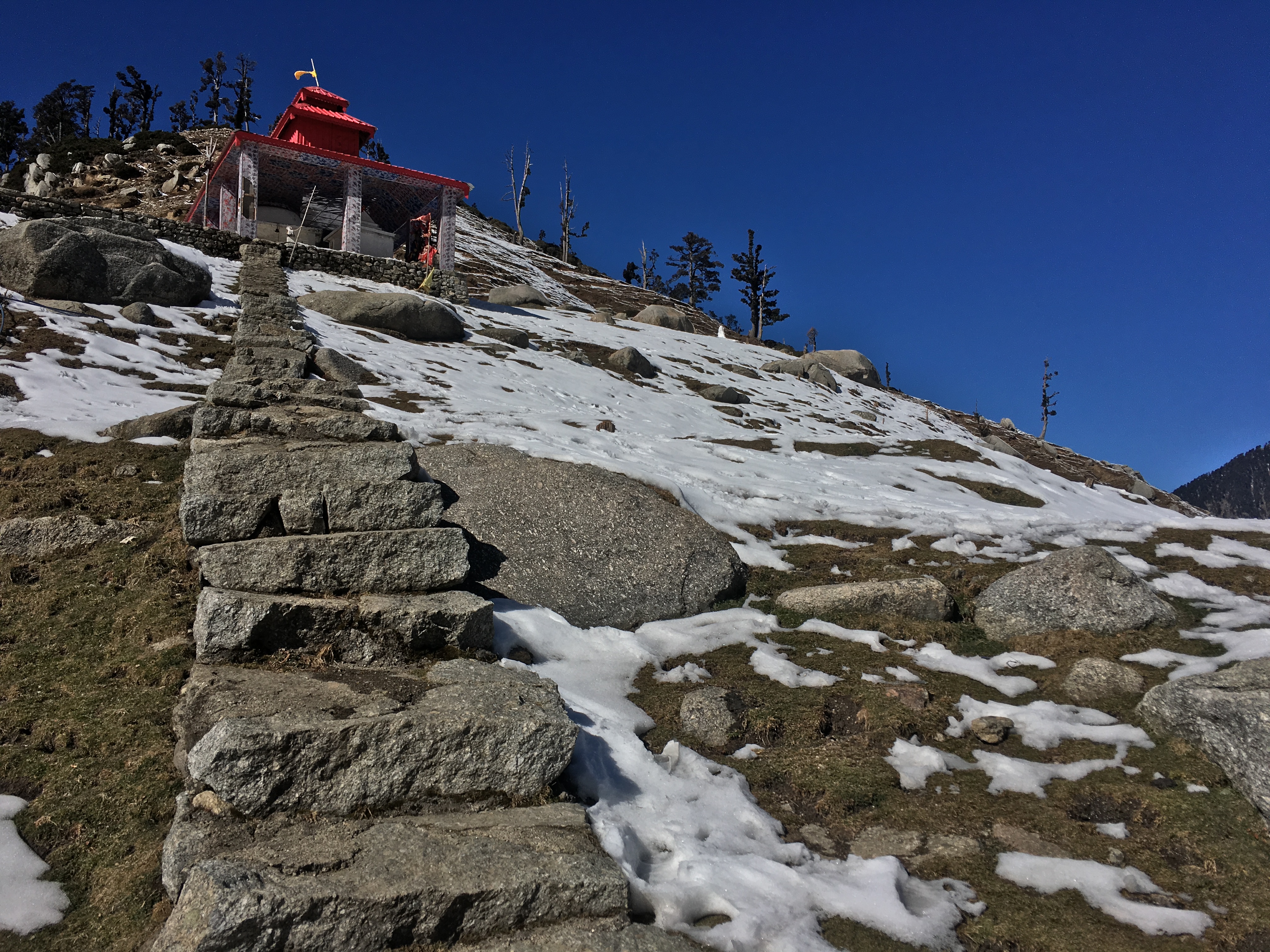 Almost to the top, our guide casually made a comment that the snow was deep, and that we would have to see if crossing the pass the following morning would be possible. And he did this nonchalantly, as if crossing that pass to see the lakes was not the entire reason we came from Delhi to Dharamshala for this trek.

Anyways- Sarthak and I gave each other a skeptical glance, and decided to bring it up once we set camp.

Which I guess we kind of did? We rolled into camp just as a fiery sunset lit up the snow on the mountains behind the lake. A massive and very unexpected temple rose out of the hillside, with a long set of stairs extending clear down to the water. Eyes wide open at the sunset and mountain reflections on the surface of the lake, we crossed a small ice bridge toward a set of three stone huts, our campsite for the night. With the sun fading, a bitter cold set in, and we made the call to take advantage of the stone hut’s protection from the elements and set up our tent inside it. Dinner was a cozy meal inside the neighboring cabin before we retreated for the night- hopeful to see the lakes the next morning. 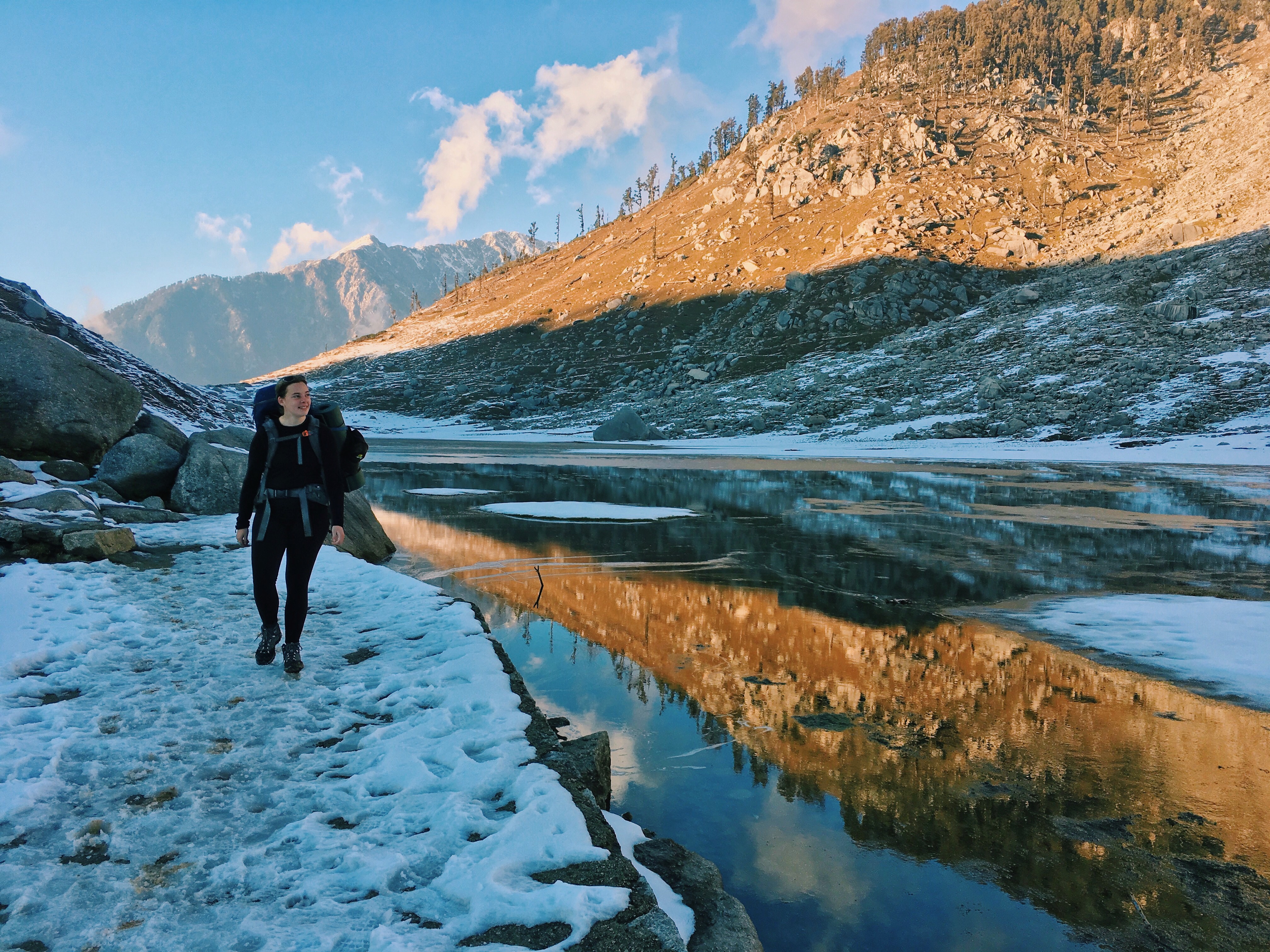 The next morning, it was colder, and Cam was older. It was her birthday, so we had a big frozen chocolate bar for cake. The bad news was that our guide was fairly certain there was too much snow on the pass and the rocks too icy for us to cross it. I did not want to go back without even attempting to cross the pass, so I pushed him a little - asking him if he wanted to wait a day or two and wait for the snow to melt.

He refused to budge and kept iterating that we should head back down the same day. I was a little confused by his point blank refusal. When I kept looking for answers, I found one we didn’t really like - though he didn’t say that was the reason he wouldn’t take us up there, he did say the local gaddis don’t appreciate women going to the lakes since they’re holy. I had forgotten we were living in 1802.

Deciding it was too complicated to pretend I was a dude, we headed down- but this time on a different route. I will say, while we didn’t get to see the lakes, I was grateful for the cool path it led us to. Instead of descending straight down, we hooked off to the left at yesterday’s lunch point and headed back up a steep ridge and honestly one of the coolest views of the trek. The ridge narrowed into a grassy spine with dropoffs into two separate valleys immediately on either side. In front, a sky-high meadow with nothing but 360 degree views of snowcapped giants further off welcomed us.

Soaking in the view, we took our time and had one of the more scenic snacks I’ve experienced in my life.

I kept forgetting I had turned 23 that morning, but when people back home asked me how I celebrated my birthday, I confidently answered that it was nothing short of perfect. 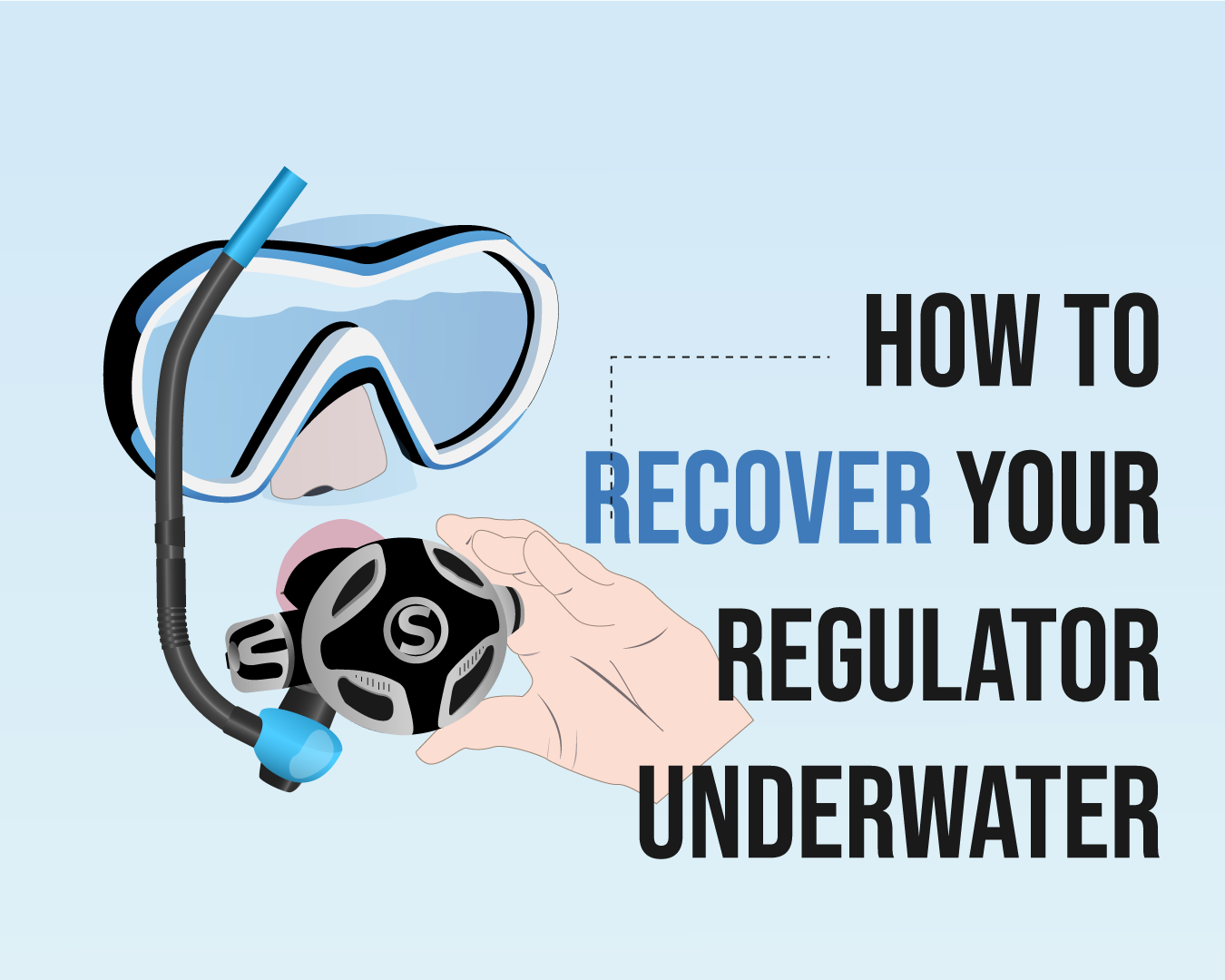 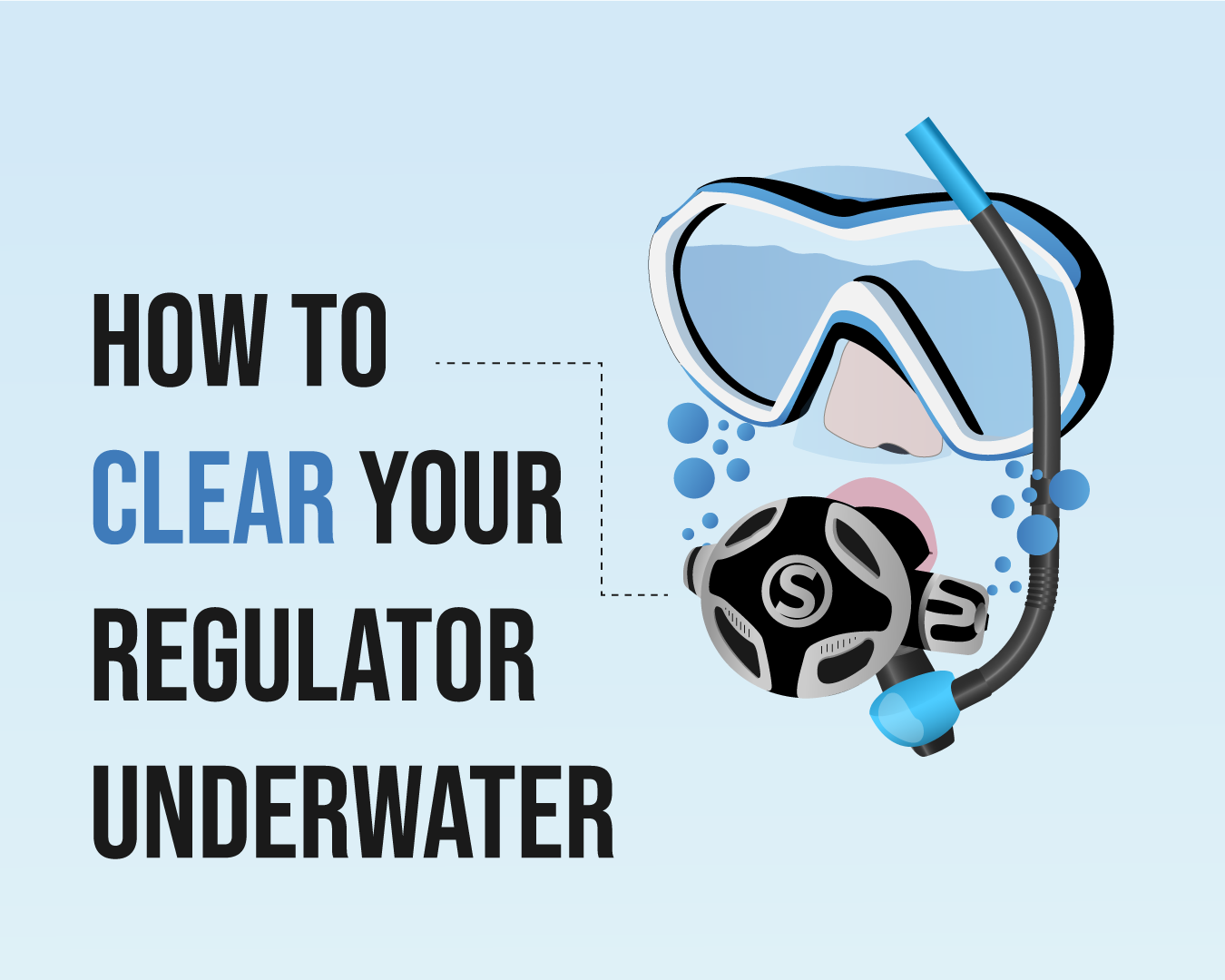 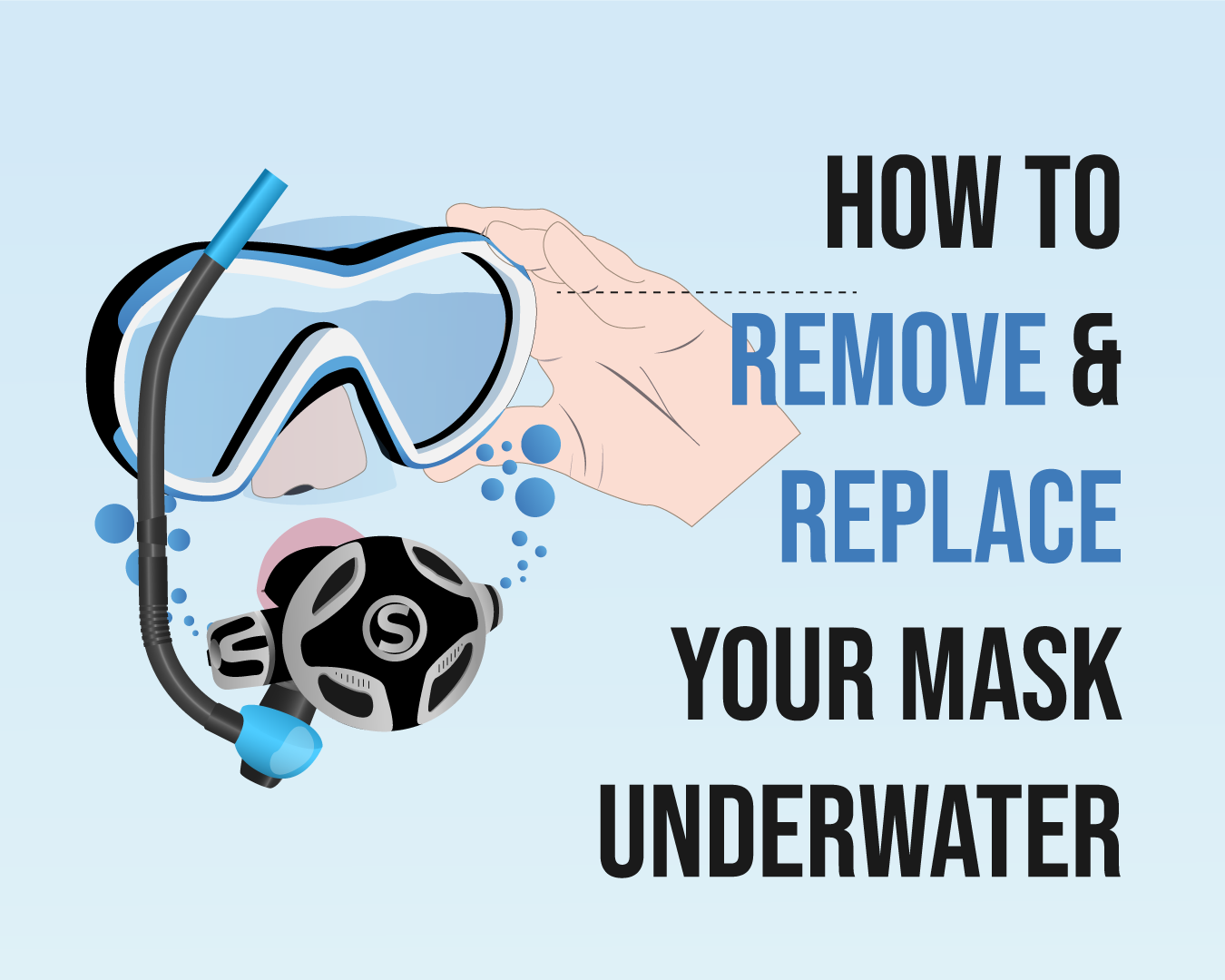