Everest Base Camp versus Annapurna Base Camp: How to Choose

Everest Base Camp Versus Annapurna Base Camp

Everest Base Camp and Annapurna Base Camp, the two treks many outdoor enthusiasts carry on their bucket list for years, hoping to one day join the ranks of those who have made it to the top. One has legendary name-recognition for hosting climbers wishing to reach the top of the world, and the other a road-less-traveled into the high-altitude wonder that is the Nepalese Himalaya. 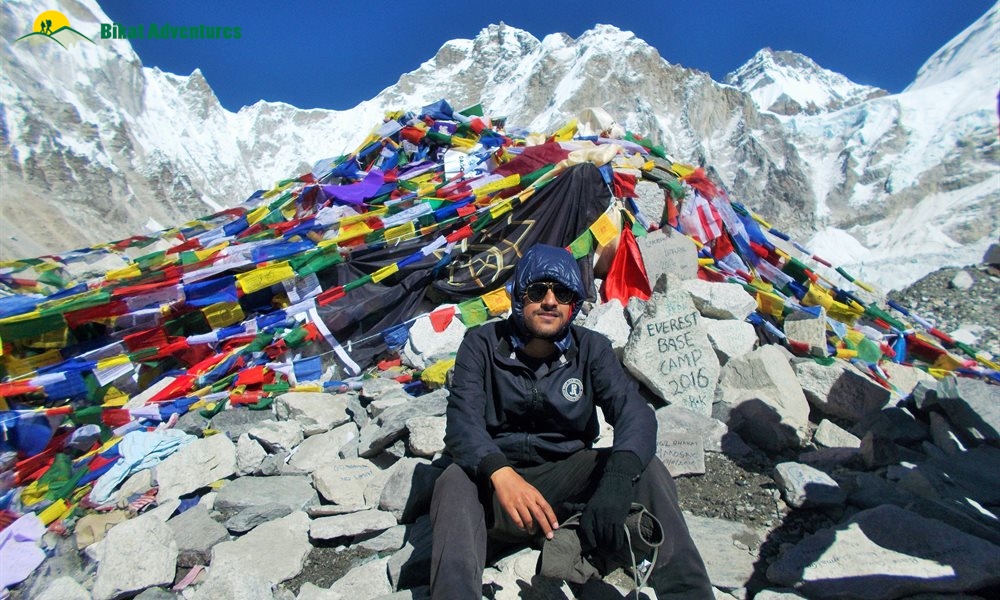 But how do you compare? How can you pick which one will be the best adventure for you? Choosing between these beauties isn’t easy, but evaluating them by acclimatization difficulty, challenge level and the overall difference in experience is a really good start.

One characteristic that really sets these two trails apart is how helpful they are in your acclimatization process, the importance of which should not be downplayed- especially if you’ve had limited experience with high altitudes in the past.

Two factors play a part with our evaluation on this; the maximum altitude of each trek and also their elevation pattern. Understandably, the higher the altitude, the more likely AMS complications become. With a maximum altitude of 18,192 feet, EBC clearly poses the higher risk in this department, with ABC maxing out almost 5,000 feet lower at 13,549 feet. 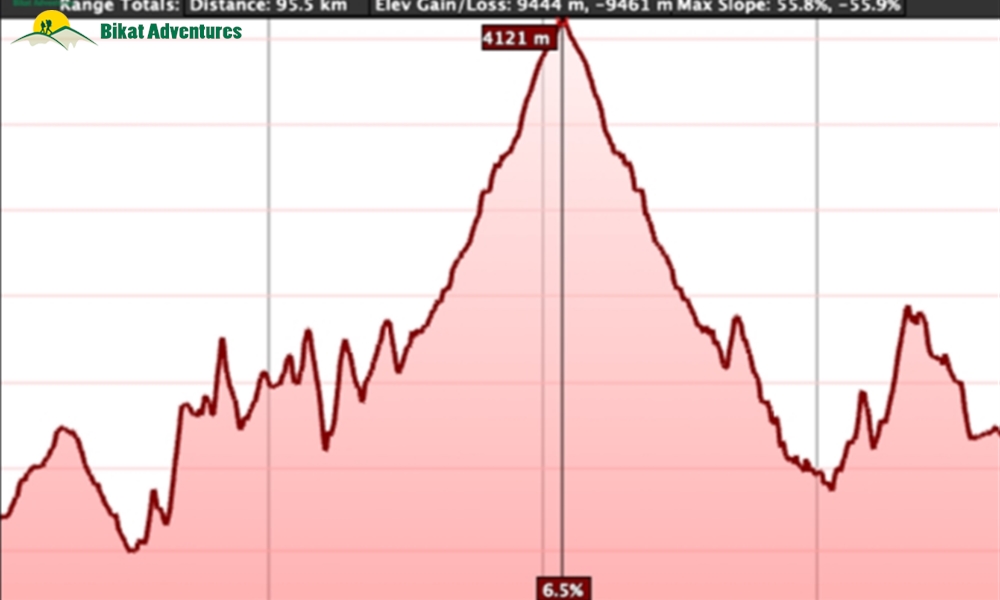 The other important thing to evaluate in this respect is the elevation pattern of each trail. ABC has a trail that spends the first few days repeatedly ascending and descending before making the final push to the top. EBC, on the other hand, simply ascends almost exclusively straight to the Base Camp considering the amount of altitude that needs to be gained in the meantime. The up and down pattern of ABC’s trail is a lot friendlier on your body acclimatization-wise. It repeatedly gives your body a taste of increasing altitudes and then brings you back down for the time-being, a much more gradual way to adjust to the altitude than continuously climbing for a week. 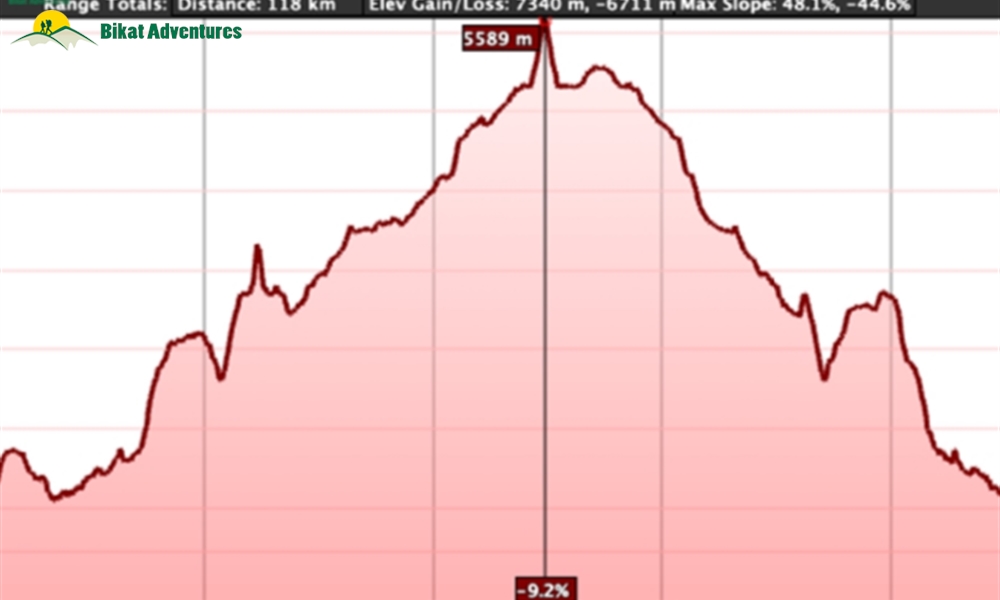 So what does this mean? Basically, those who don’t have as much high-altitude experience should consider ABC prior to attempting EBC in order to see where your limits are and work your way up to higher, more abrupt ascents like EBC.

The level of challenge also varies between the two adventures. For starters, as mentioned above, EBC is higher and a more abrupt ascent, making it both harder to acclimatize and demanding more vertical distance to be covered. 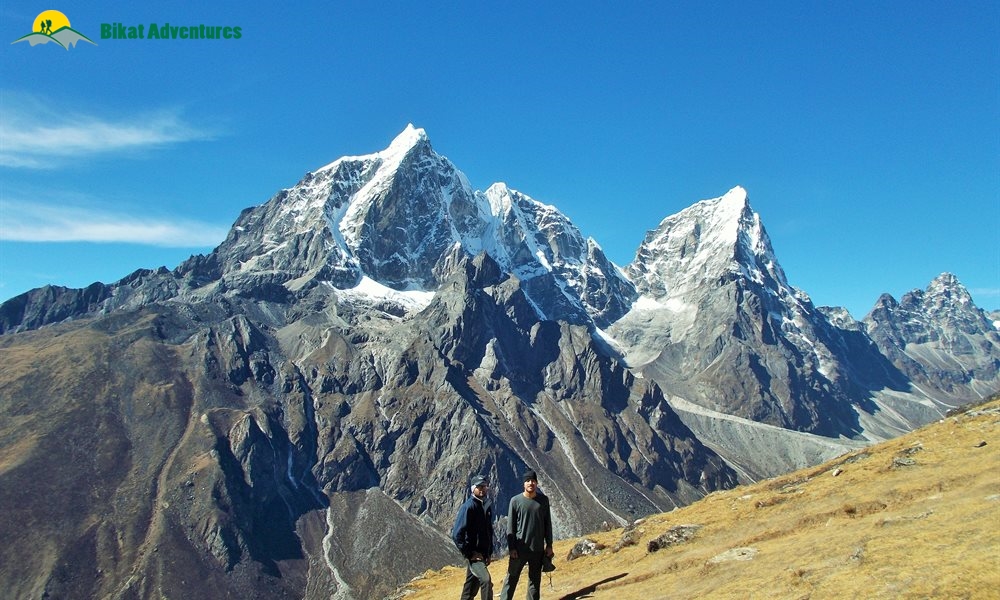 Apart from this though, EBC is also a lengthier trail than ABC, covering 120 kilometers vs. 95, respectively, and taking 14 days to complete, compared to the 11 days it generally takes those traveling the ABC trail. Naturally, these characteristics of the trail combine to make EBC, rated as a difficult trek, objectively more challenging than ABC, which is rated as a moderate-plus trek.

Another factor that may influence your decision is the time of the year you’re planning your trek in. Since ABC has a lower maximum altitude, it is doable throughout the year - and since there are trekkers on this trail throughout the year, the teahouses also remain open even in the dead of winter. 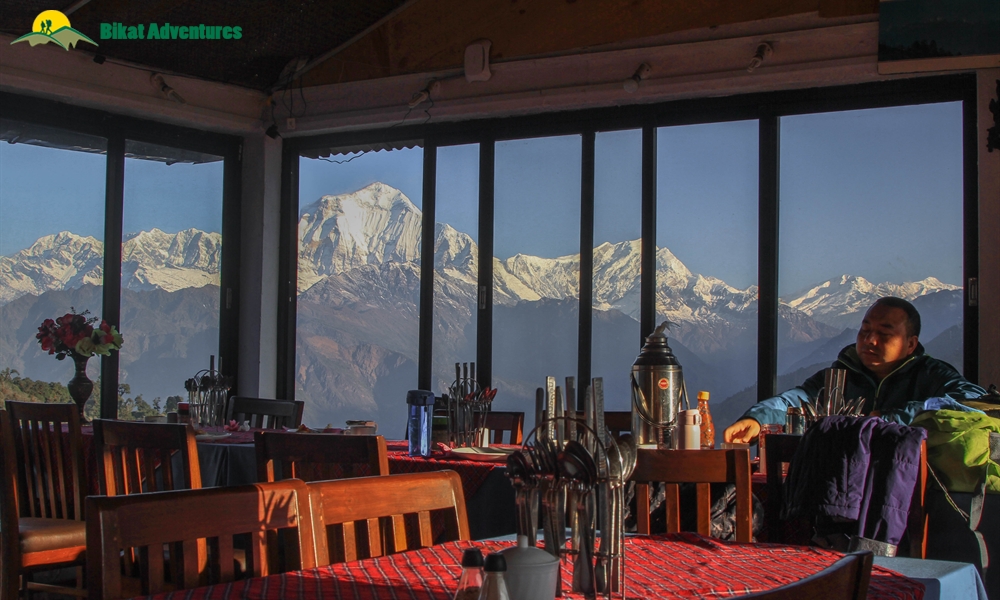 On the other hand, most of the teahouses on the higher reaches of the EBC trail are shut between December and February. Although it is not impossible to complete the EBC trek in these months, the harsh and unpredictable Khumbu winters mean you might have to end up retreating because of the winter snows, or because the teahouses on the trail are closed.

With such different ascent styles, it’s no wonder these two treks provide such different views along the way. Since ABC remains lower in altitude for longer, a large portion of the beginning of the trek remains in thick forest, making what lies ahead a mystery. EBC, on the other hand, emerges from the forest much faster into very arid, rocky terrain, but with legendary views of spectacular peaks, including Mt.Everest, Lhotse, Cho Oyu, Nuptse, and Ama Dablam. From ABC you can spot some truly phenomenal peak views as well, such as Annapurna, Dhaulagiri and the holy Macchapuchre. 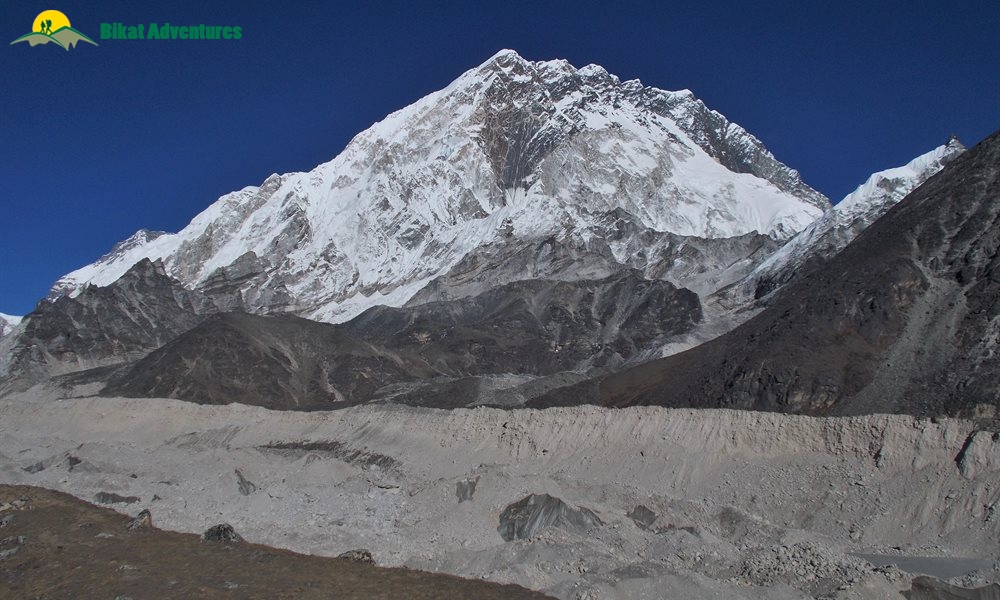 One of the most noticeable differences is the level of foot traffic on the trail. EBC is, after all, Everest Base Camp, the last stop before the highest point on Earth. It’s understandable that the trek will draw a hearty amount of trekkers, all who have dreamed their entire life of checking this off their bucket list. ABC on the other hand, is a slightly more solitary experience, and while the trail is still infamous for its beauty, you won’t find nearly as many trekkers on your way to the top.

What the two do have in common is the traditional Nepalese tea house trek style. The two trails are famous for their trailside tea houses, run by welcoming locals, that double as cozy lodging for the night- a unique and truly special experience.

So take your trekking experience, trekking preferences and your goals and use those to decide which of these trails is best suited for you. Whether you’re a seasoned hiker with an appetite for the epic ascent to EBC or you’re interested in a breathtaking journey off the beaten path to ABC, the journey is guaranteed to be spectacular.