The Trek that Gives Back: What Roop Kund Means to Locals

“How was your trek?”

Ah, the notorious question that all trekkers dread when they return to civilization. Loosely, it translates for us into something more like “tell me about this life-altering journey you've just experienced in a way that does it justice.”

It's an infuriatingly unanswerable question- how could you possibly put all of the joy and pain and beauty and companionship you’ve just experienced into words.

So instead of even attempting, we find ourselves resorting to cliché phrases, or a simple, “it was awesome!” 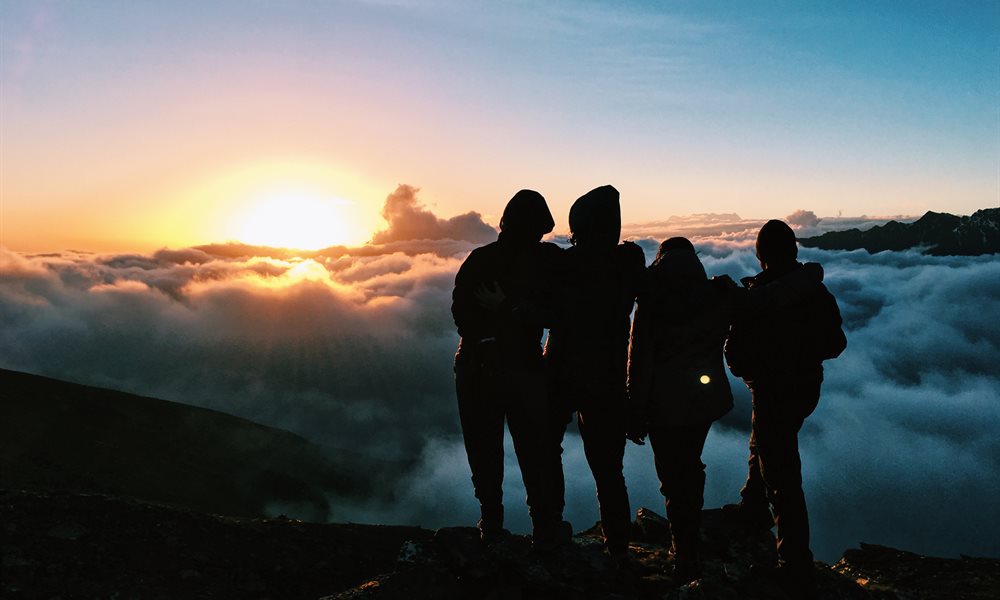 “I feel so refreshed!” the people say when they come off the trail.

“That was just what I needed.”

And honestly, as frustrating as it is, it should be this way- because no truly inspiring experience should ever be able to fit fully inside the constraints of language. It must simply be felt, firsthand.

While we often go on and on trying to explain to our friends and family back home what the trail did for “me,” we forget sometimes that the trek is giving a lot more to people than something pretty to look at.

For us trekkers, it gives awe, refreshment, and inspiration.

For others, it literally gives life. And Roopkund trek deserves some special recognition for this.

Allow me to explain.

Roop Kund has been the destination of adventure-seekers for many years, but 2006 brought a new wave of opportunities for those living in the Roop Kund trek vicinity.

As India’s most highly-trafficked trek, its plain to see, if you're looking for it, just how much it means for the economy of the area it’s in. 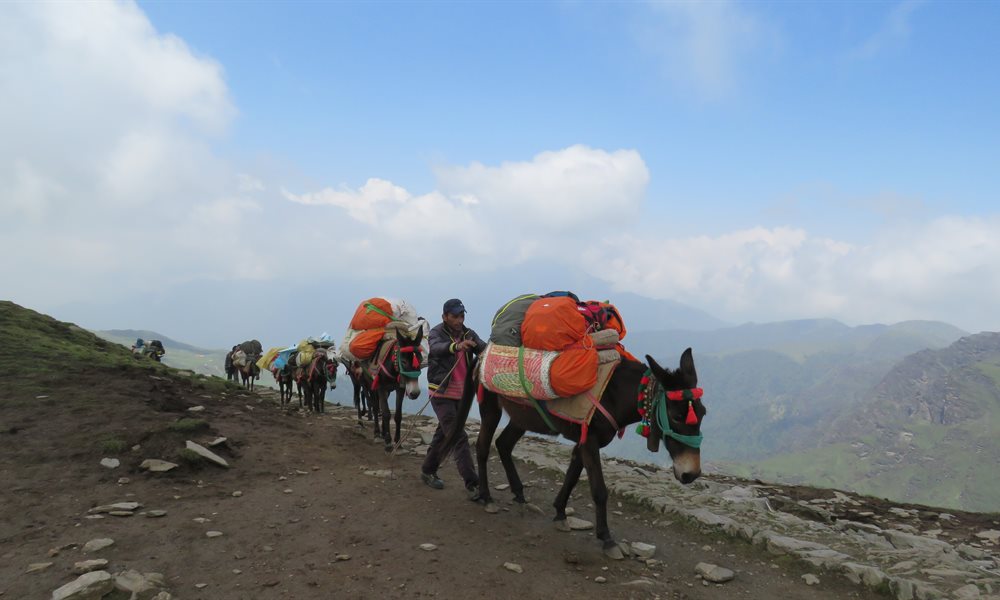 Those mules strongly lugging camping equipment up the mountainsides don’t come from thin air. Your local guides that care for and protect you with their life have families at home to feed, the porters and cooks who dedicate themselves to giving you energy and the experience of a lifetime have to make a living somehow and the smiling man who hands you your maggi at the trail-side dhaba needs to support himself, one cup of chai sold at a time.

For these people, Roop Kund doesn't just give them a nice view, it gives them their career. Their livelihood.

Along the trail, you will encounter many tea stalls and dhabas, built into the side of the mountains with trash bag roofs and stone-stacked walls, ready to rejuvenate the exhausted trekkers that pass by en-route to their next destination. 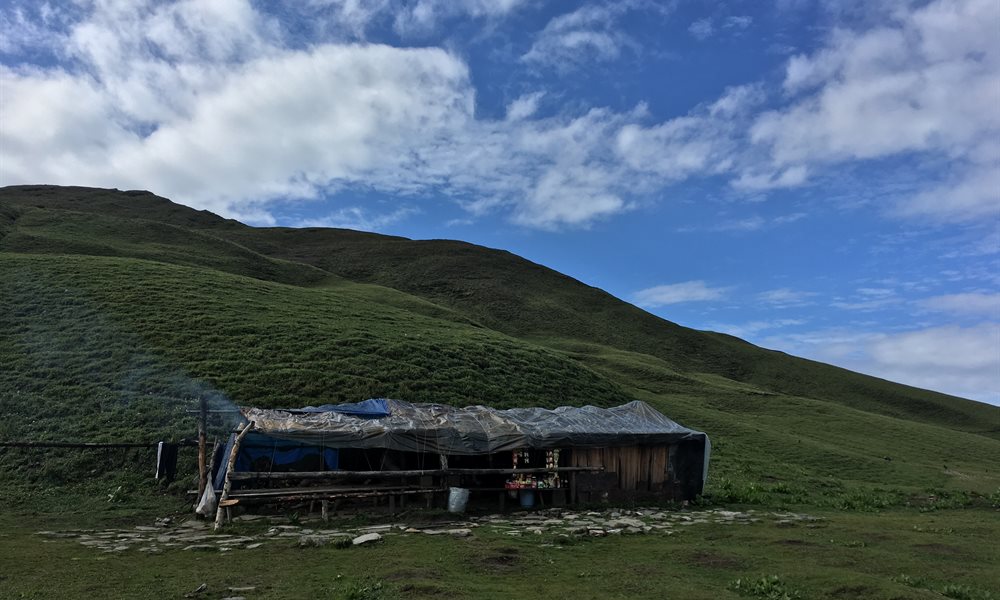 I had the chance to sit down with one dhaba owner, Gopal, to talk, curious on how his life has changed because of Roop Kund’s opportunities.

A dhaba owner for over 14 years now on the slopes of Roop Kund, Gopal has seen first-hand what this trek that attracts thousands of participants a year has done for his community. 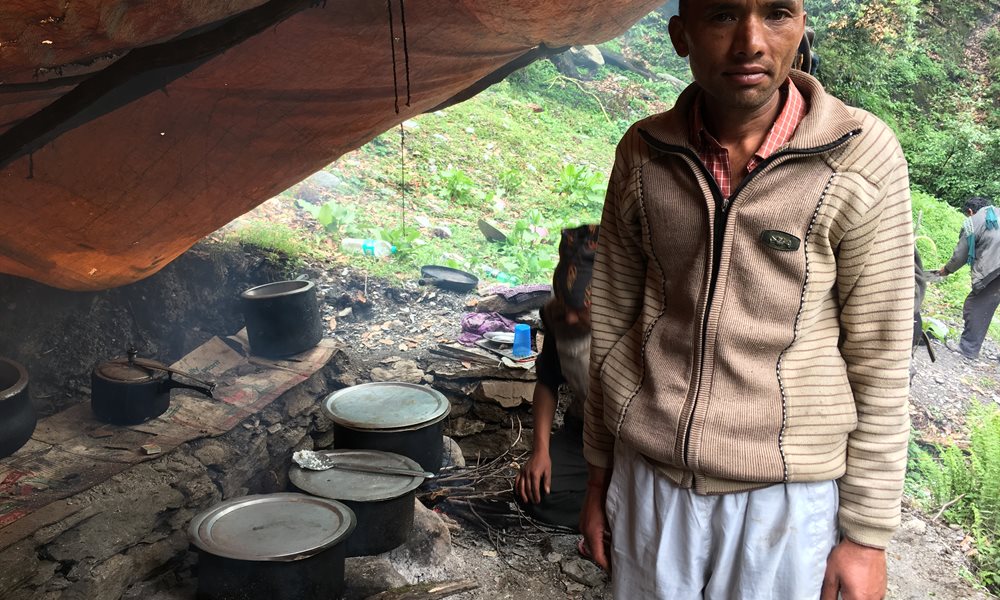 “Before Roop Kund became popular, I was a farmer and herded cattle,” he tells me in translated Hindi.

“There was no other way to support myself or my family. Then Roop Kund became very visited in 2006 and my dhaba did very well. And it still is.”

The allure of the mysterious lake draws in people from across India and the world- right to the doorstep of these people who have now made it their life’s work to support the trekking dreams of others. 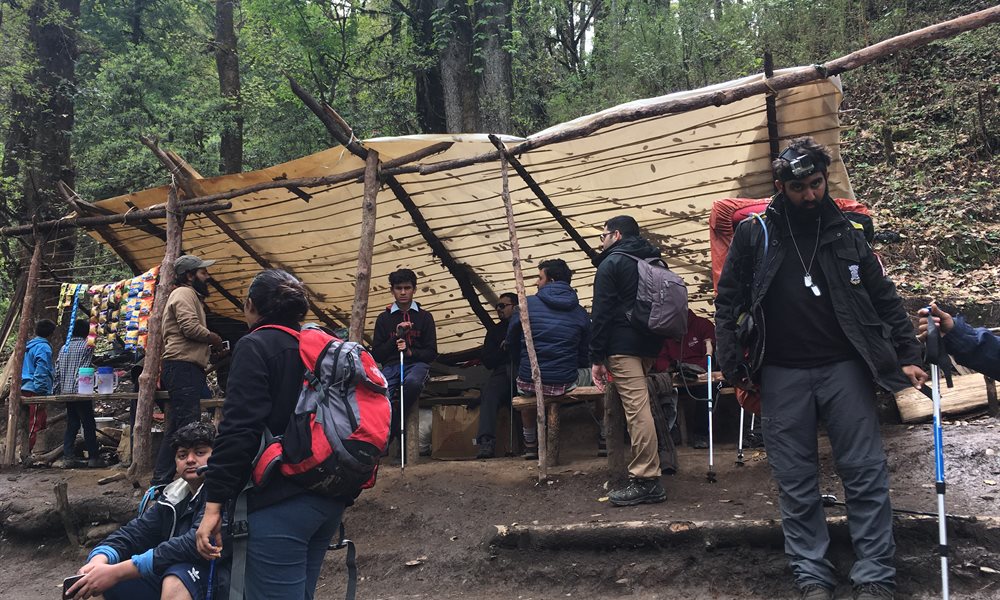 “Do you feel like your life is better because of Roop Kund?” I ask Gopal, curious to get his perspective.

Stirring a pot of chai for some newly-arrived trekkers, he smiles and turns to me.

“The people who raise the mules, the porters, cooks on the treks, local guides, dhaba people like me- Roop Kund is how we live.”

Tansing, our local guide, nods his head, confirming what Gopal has just said.

“I guide 4 treks a month for 5 months every year. This is my fourth year in this job,” he tells me. 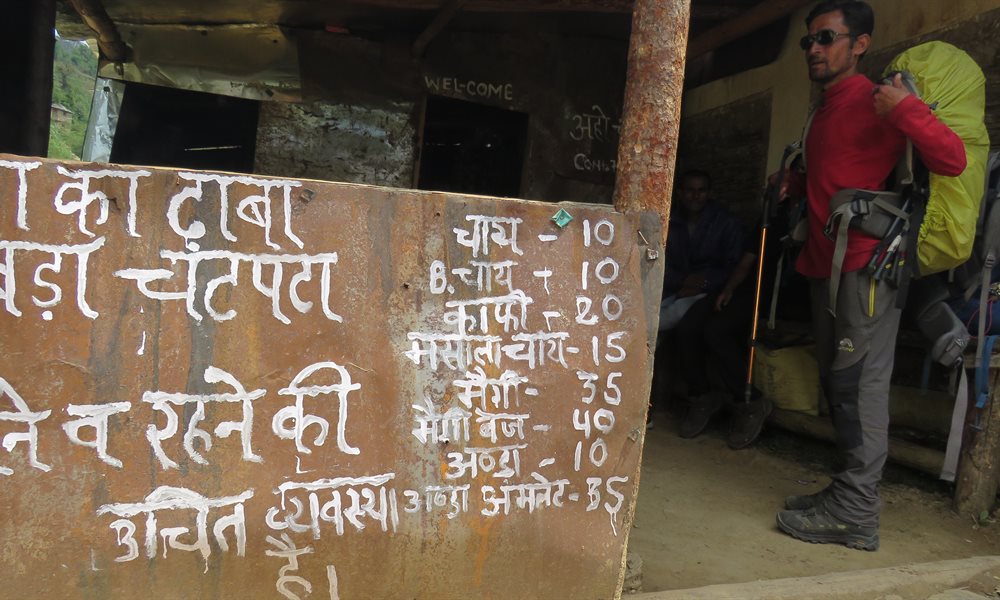 Beside myself, I ask if he ever gets bored or tired of the doing same route so often.

He smiles, “No. Each new group I meet makes it very nice, always new people.”

How could I expect any other answer?

While the rest of the world’s office has electrical outlets, coffee machines and wifi connectivity issues- these people have snowy peaks, fresh streams for drinking and not a care in the world for whether their selfie got enough likes on Instagram.

It's the best job in the world. 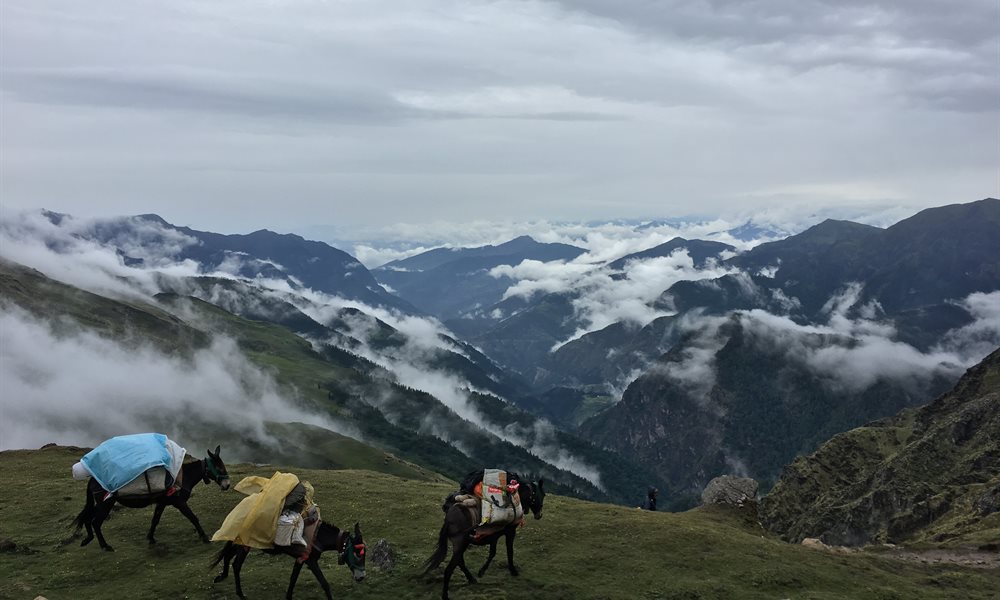