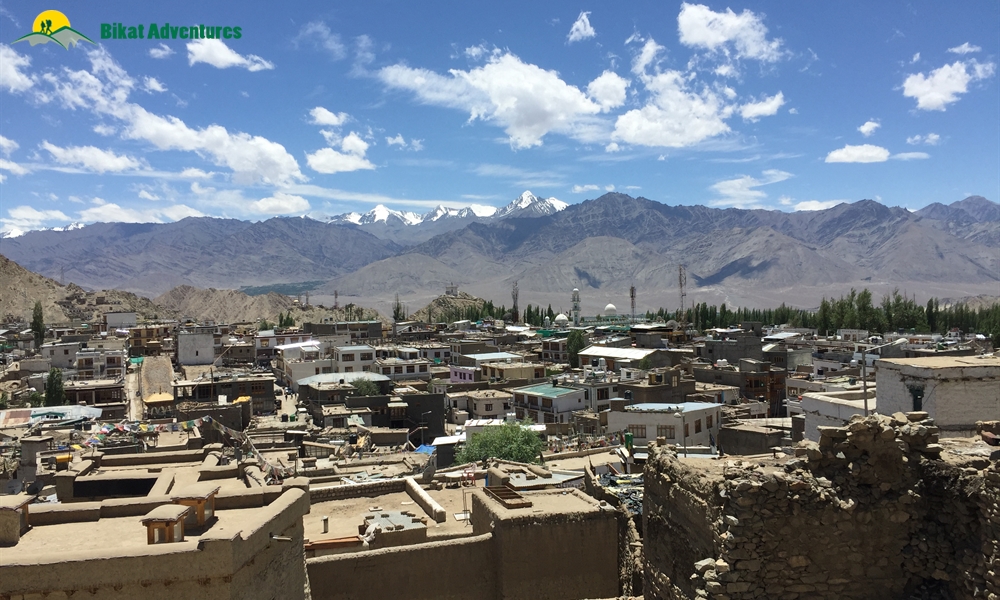 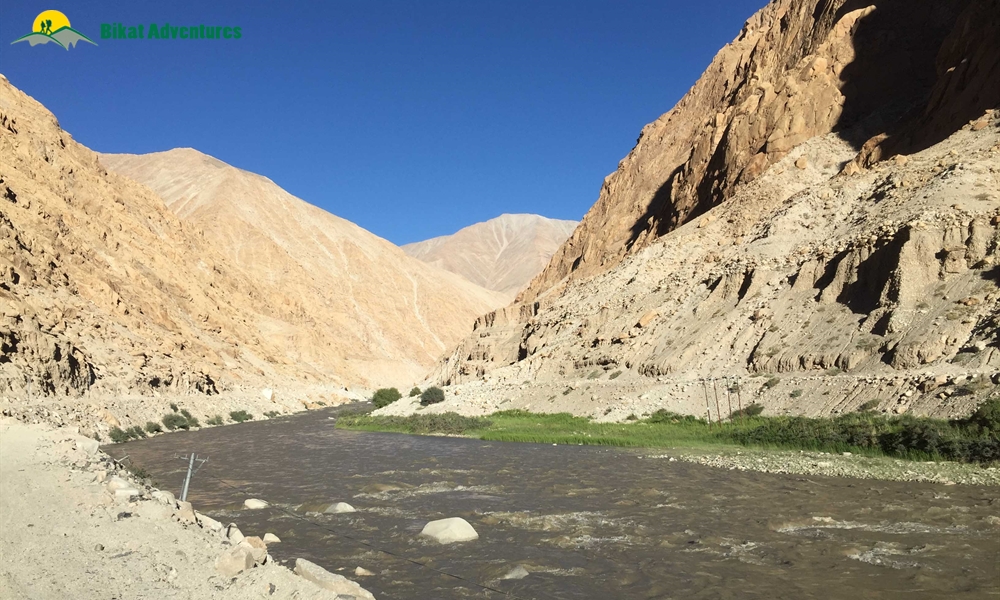 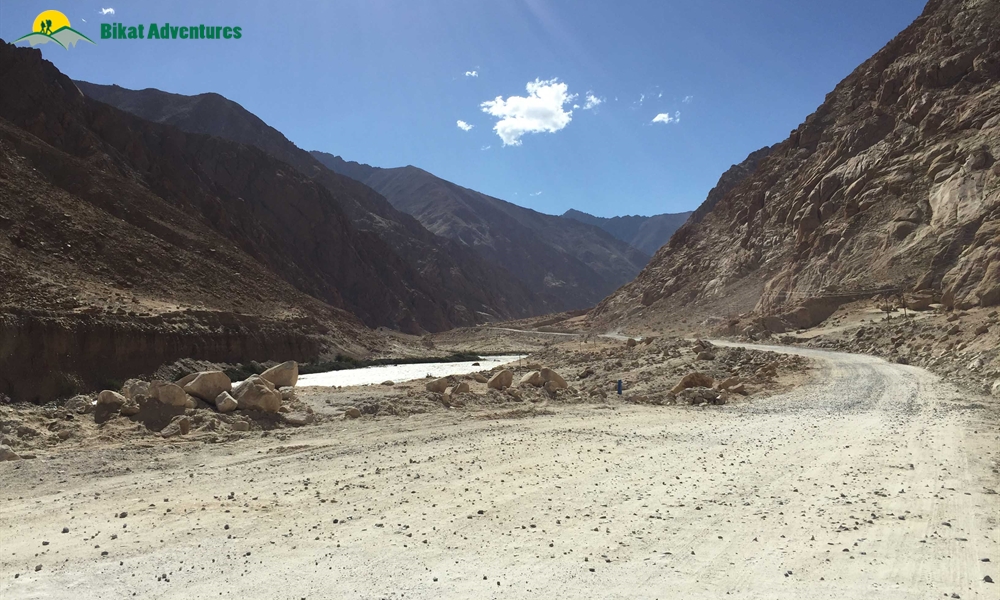 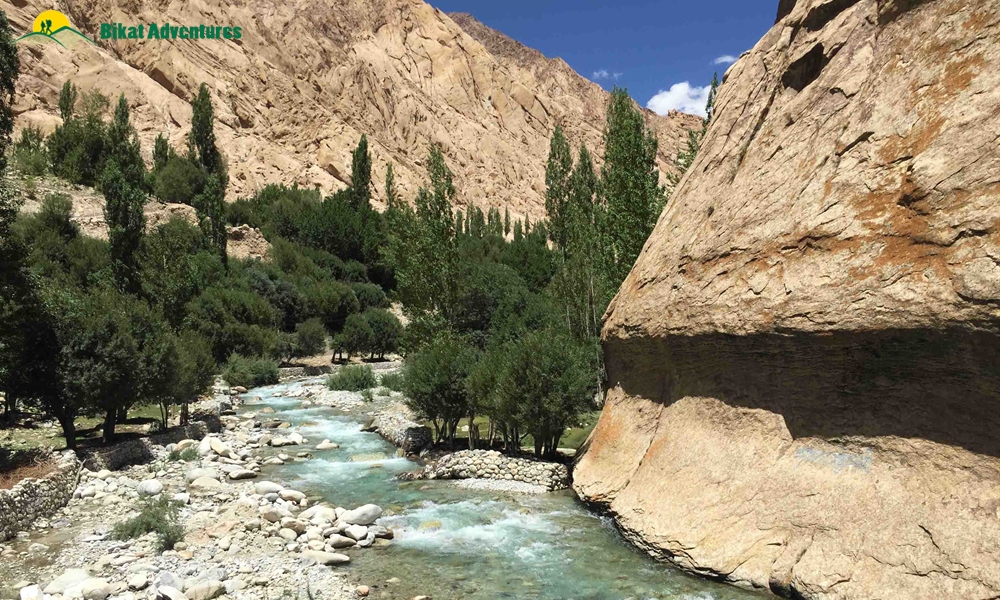 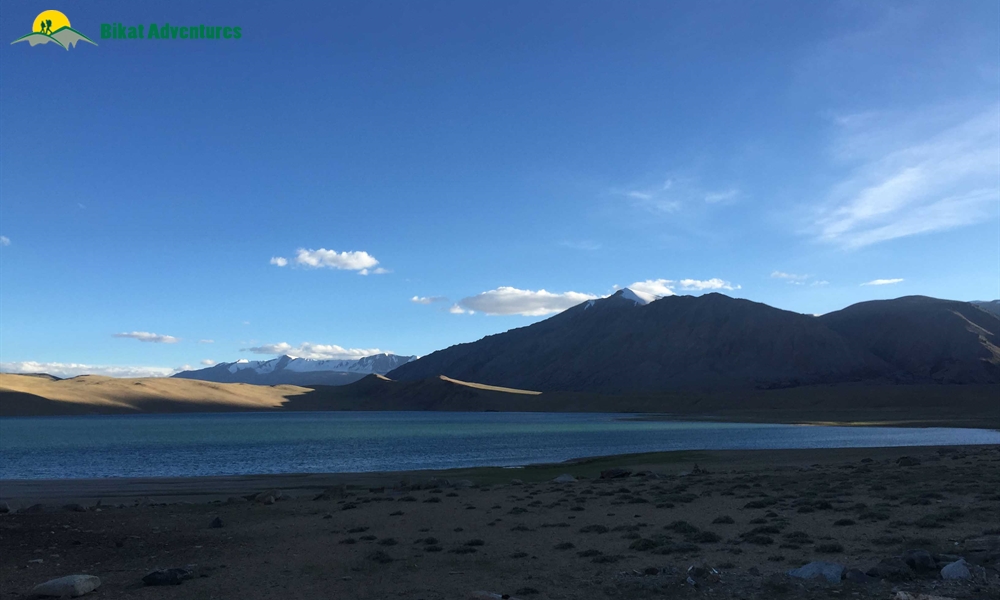 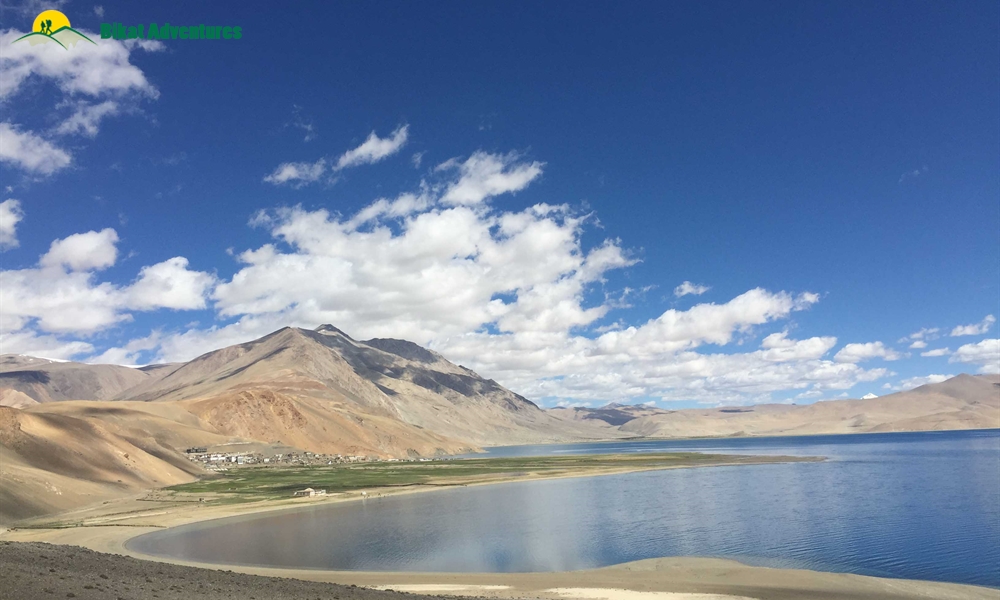 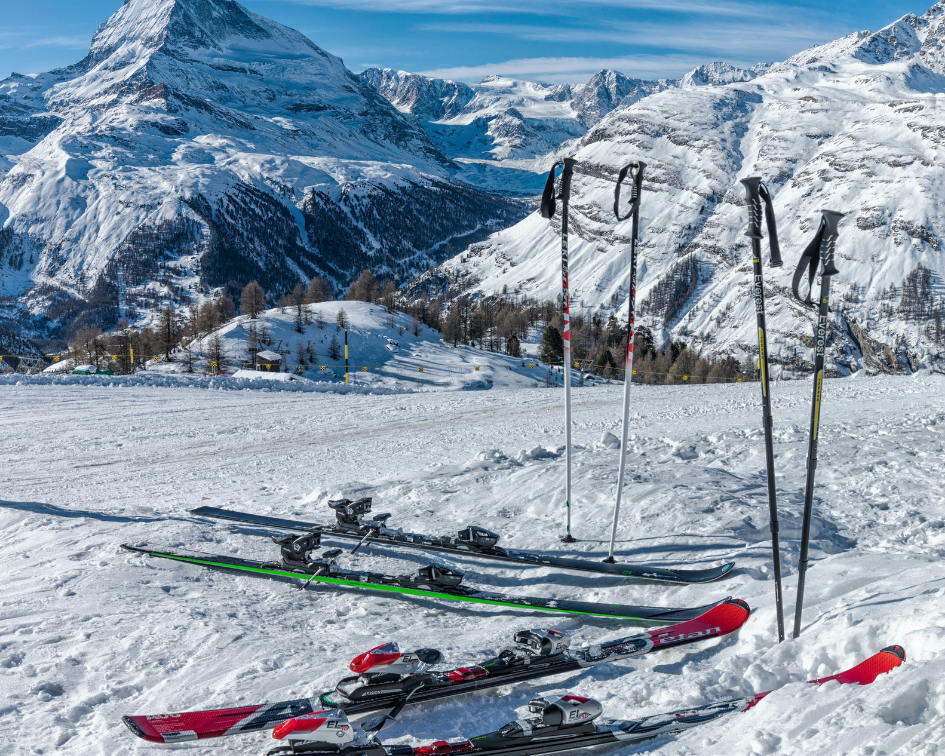 How to wear your Ski Boots and Skis? 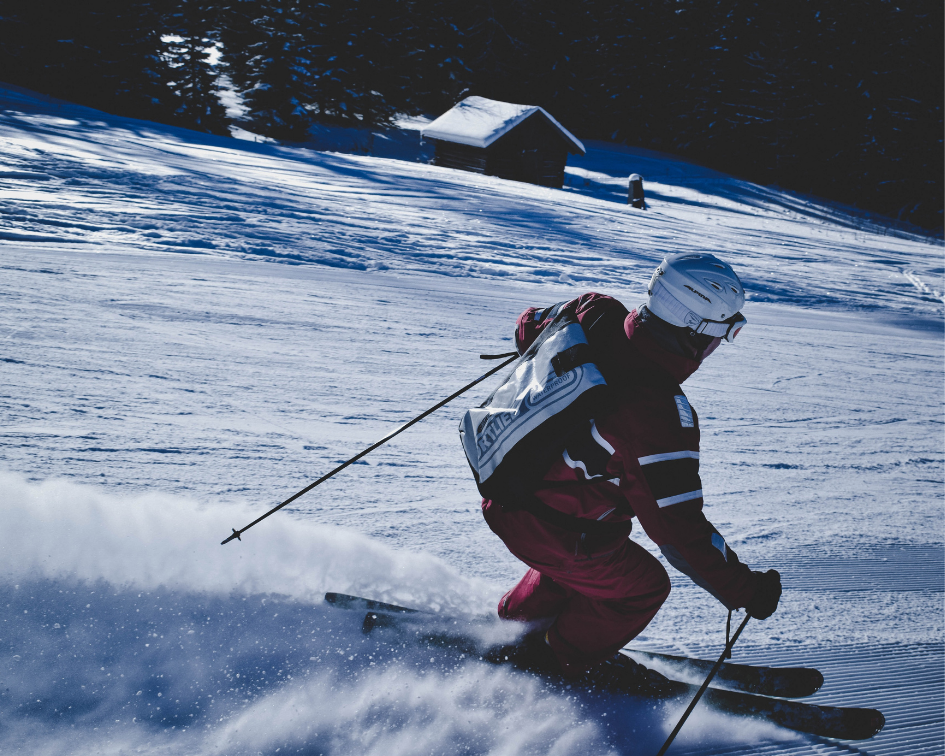 How to climb Uphill on your Skis? 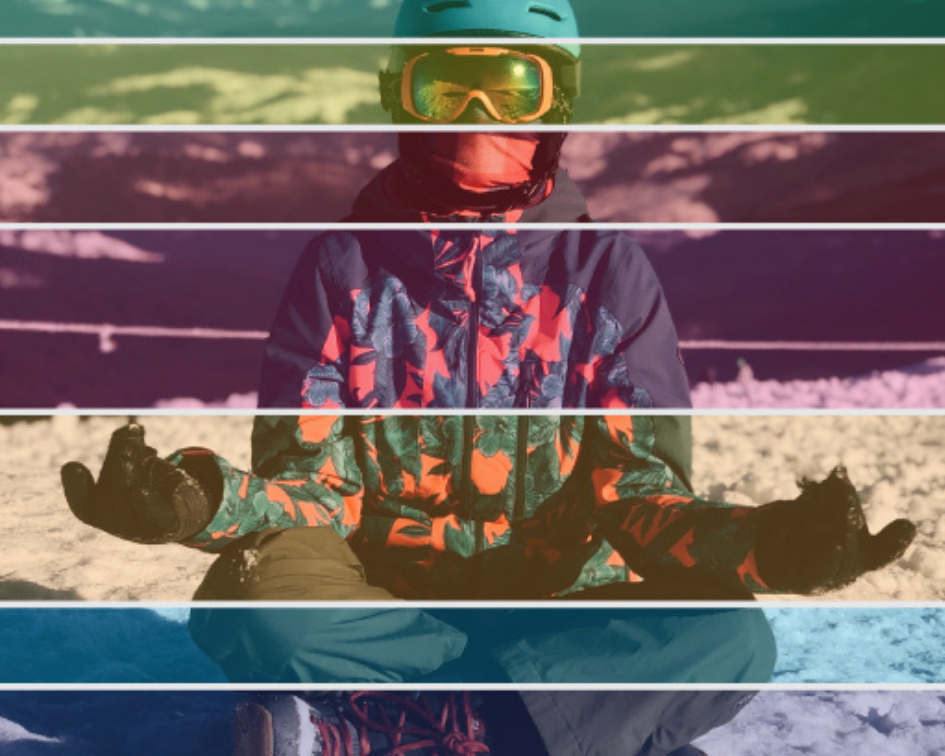 How to Attire for your Basic Skiing Course? 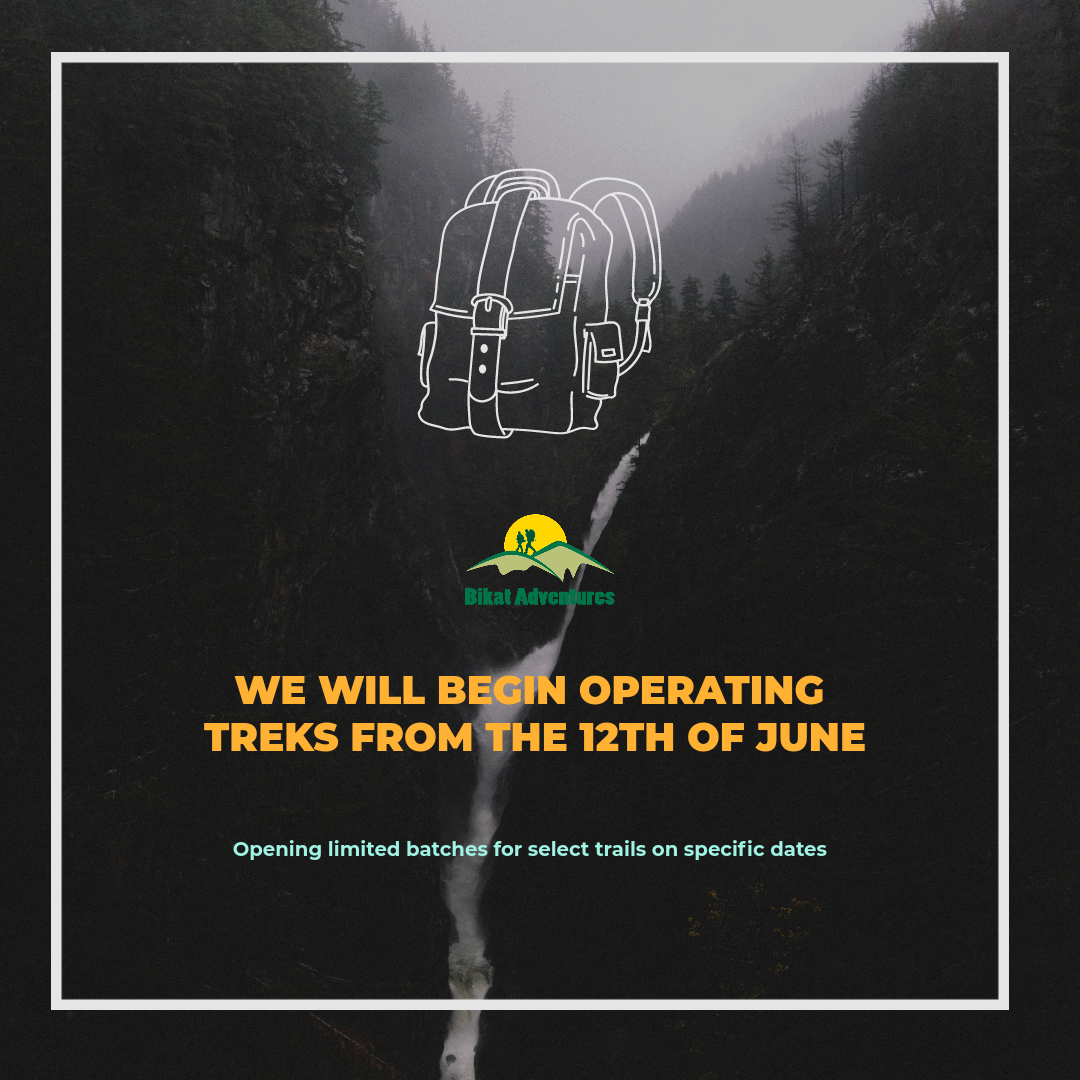