Trekking is not only about scaling the mountains, taking note of region’s flora and fauna, enjoying the solitude in a faraway corner of the campsite or the adrenaline rush at challenging points. It is also about bonding with the locals, knowing and respecting their culture and helping them in whatever possible way. Mountains always have some stories associated with them, and I happen to have heard a few of them during my Buran Ghati trek. So here are the folktales from the various stops along the Buran Ghati trek: 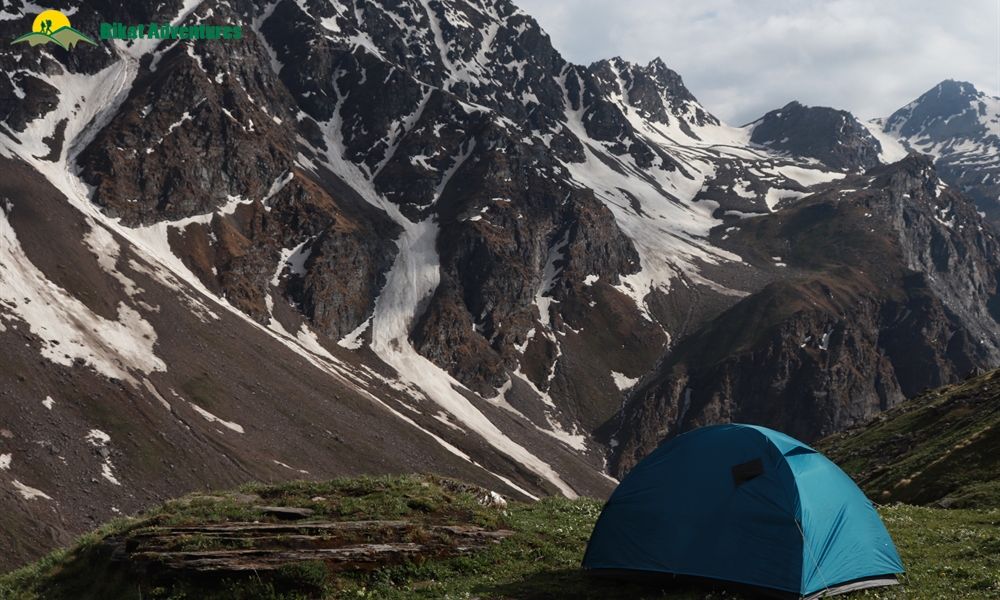 “Madam, Jakh Devta jaisa bolte hain, hum vaisa hi karte hain,” our local guide told me when I questioned him about the culture of his home in Janghlik Village, meaning whatever Jakh Devta tells us to do, we do it. Like the other mountain villages, this village also has a local deity which is revered above all others. All decisions, small or large, are made after seeking the permission from their deity, which is a supernatural being considered divine or sacred.

According to the locals, they have reason to believe in their deity since they have experienced their prayers being answered when in distress. My local guide says that when it rains a lot, which is harmful for their crops, they pray to the deity and then moments later, the sky gets clear. This is just one example, but locals have many such experiences where their prayers were answered.

There are bunch of villages situated in close proximity to each other, each of them worship Jakh Devta and the Devta spend a few months in each village, every year. The villagers close the temple when Jakh Devta travels to another village, and no one is allowed inside the temple until Jakh Devta comes back. 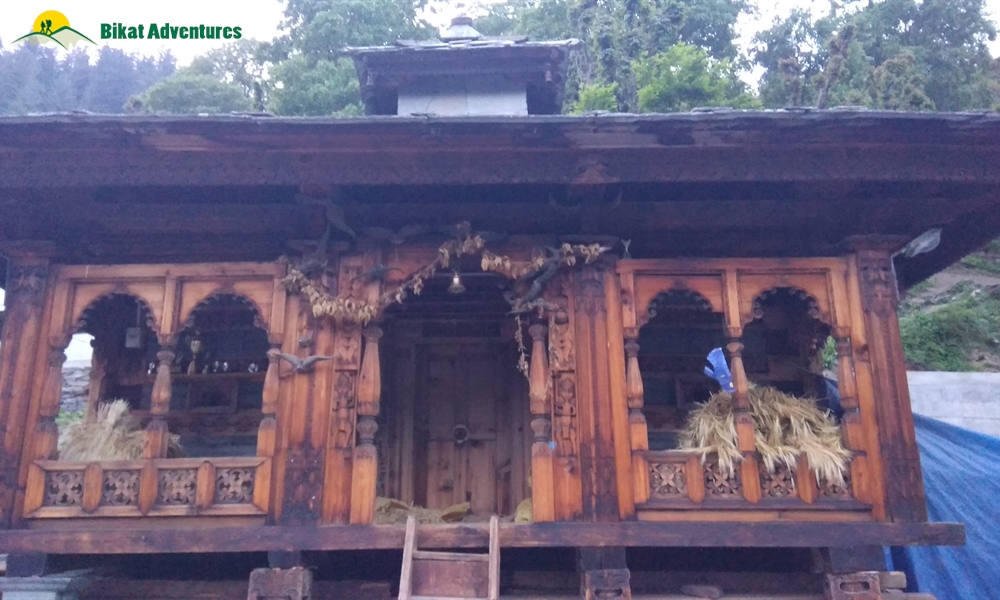 When we ascended towards Chandranahan Lake, our guide seemed a little tensed to me. On asking the reason, he revealed that it was going to rain soon. I asked him how he knew, because the sky was clear and I could not see any clouds! He pointed at few people walking near Chandranahan Lake.

We wanted to be considerate of the beliefs of the local people, therefore when we reached Chandranahan lake, we removed our shoes as we went near the lake and performed a small pooja along with our local guide. According to him, there are more lakes that lie beyond this point, but we just cannot take our shoes there. He said he has been to other lakes as well, but only ever with bare feet. 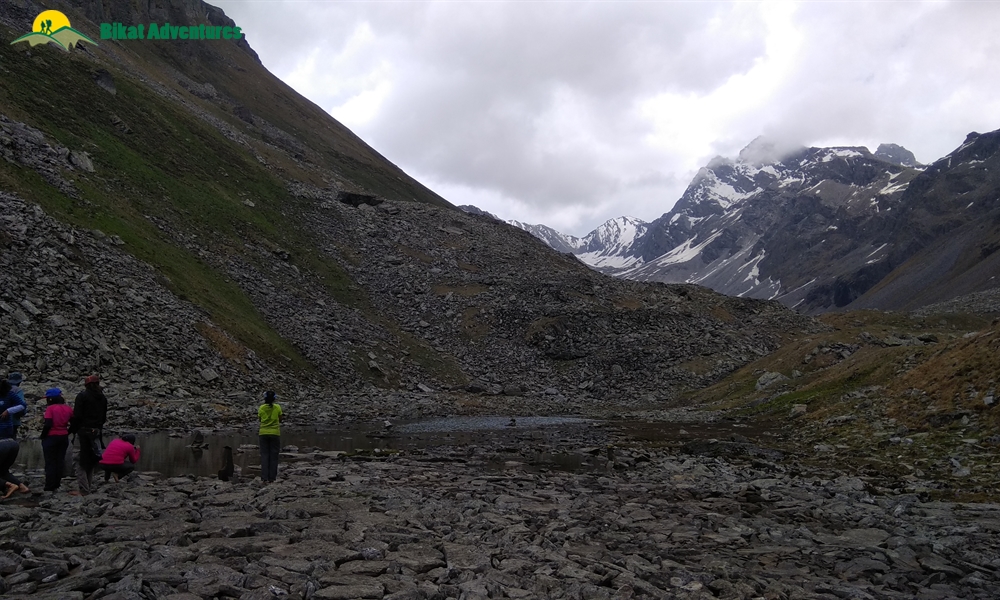 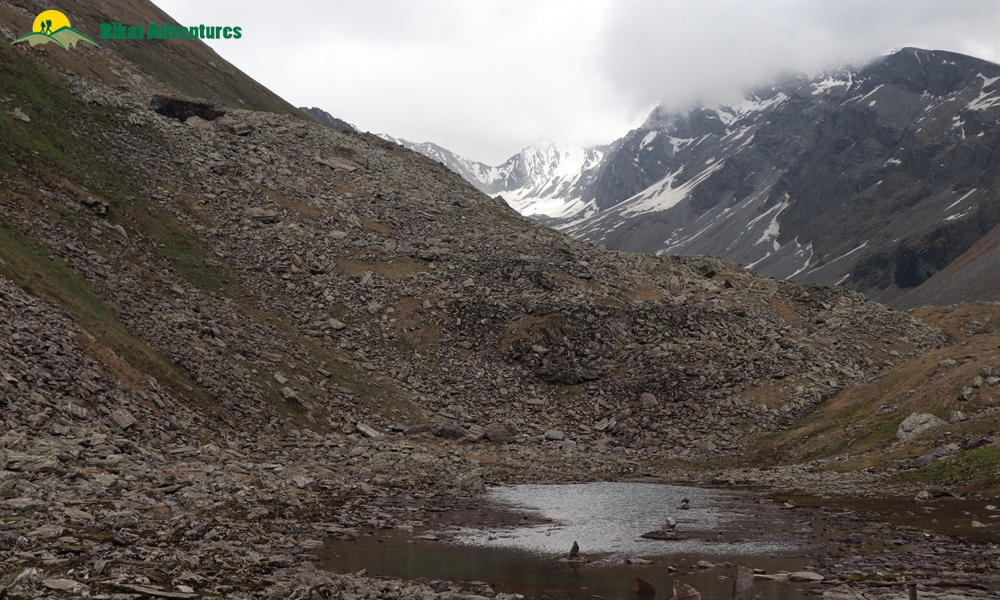 There are so many intriguing stories that revolve around mountain people and their cultures, and these stories are one of the reasons that motivate me to trek. Embark on such an adventure, and let me know how many folktales you come across.