An adventure of a lifetime - Parashar lake

Having explored Himachal for past 3 years and having trekked in different regions & seasons, I decided to introduce my elder sister into the trekking world with Parashar Lake as 1) It was easy to reach & 2) The trek was of easy/moderate difficulty level. Me and my sister were upbeat about the trek, bought all essential things from Decathlon and left in an overnight Volvo from Delhi to be able to start trekking the next morning.

As per the plan we reached Mandi at 10:00, freshened ourselves up at Rajmahal Palace and hit the base camp at Baggi at 12:00 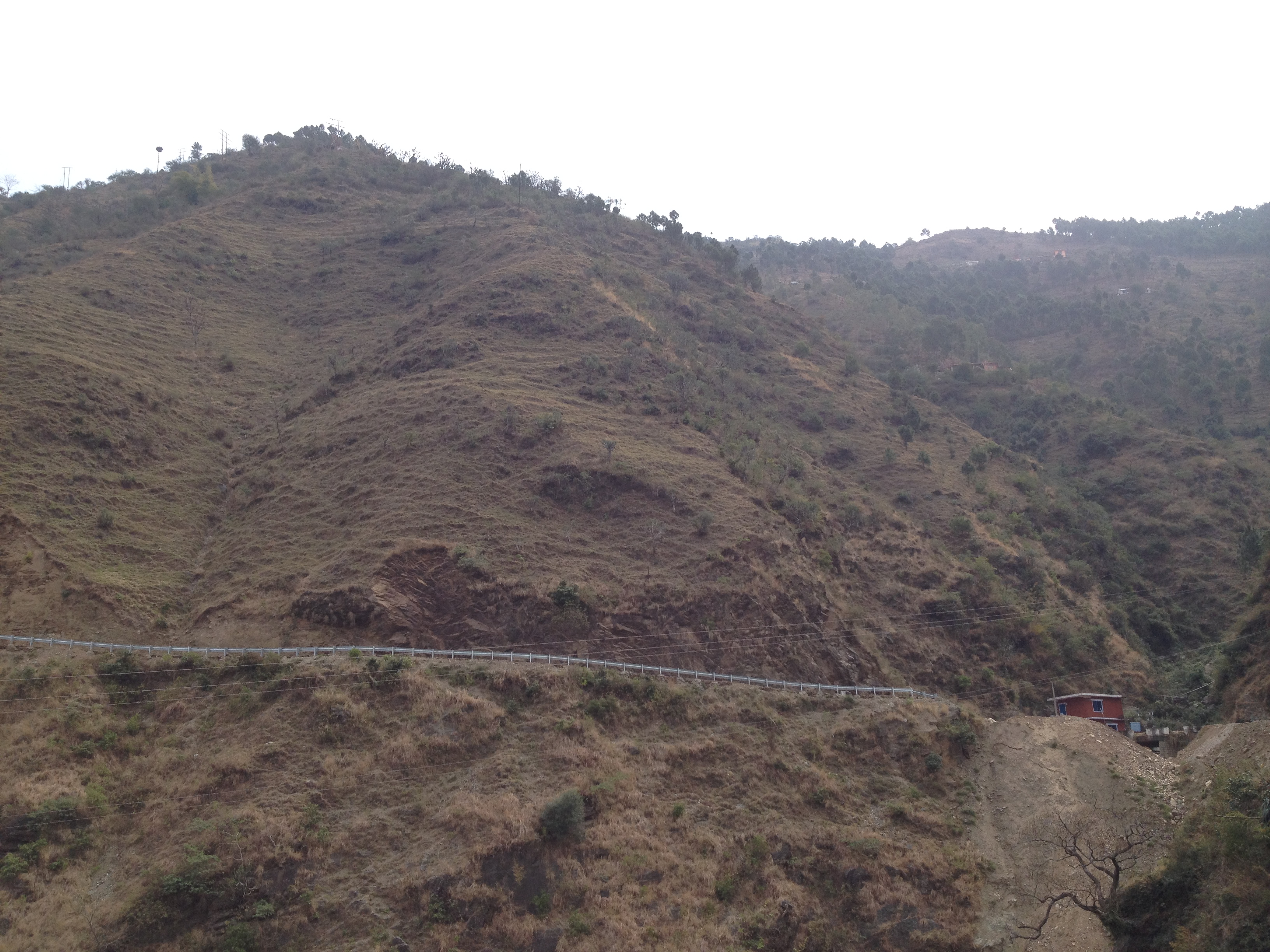 Baggi – Starting point of a chronicle

Since the approximate duration for completion of this trek was 3hrs, we were pretty well in time. The trek starts alongside Beas and post completion of 300 metres, actual trail begins By the time we reached first grassland and could observe sky clearly, we realized that the sky had been stabbed in its back 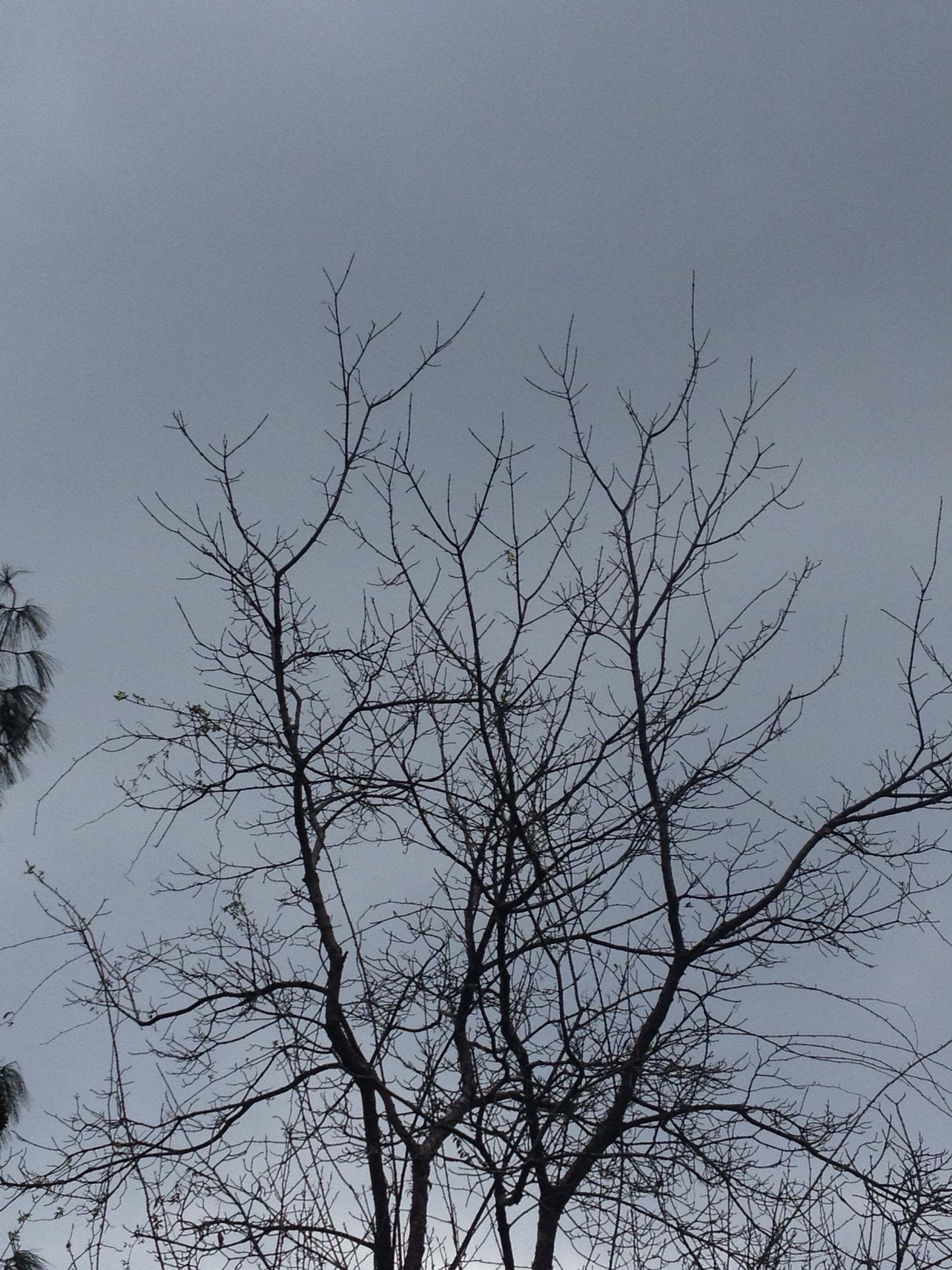 The Darkness has begun. There will be no dawn

and that the sky has bled black. It was cold and we could see a thick dark cloud advancing towards us in desperation accompanied with monolithic sounds of thunder. 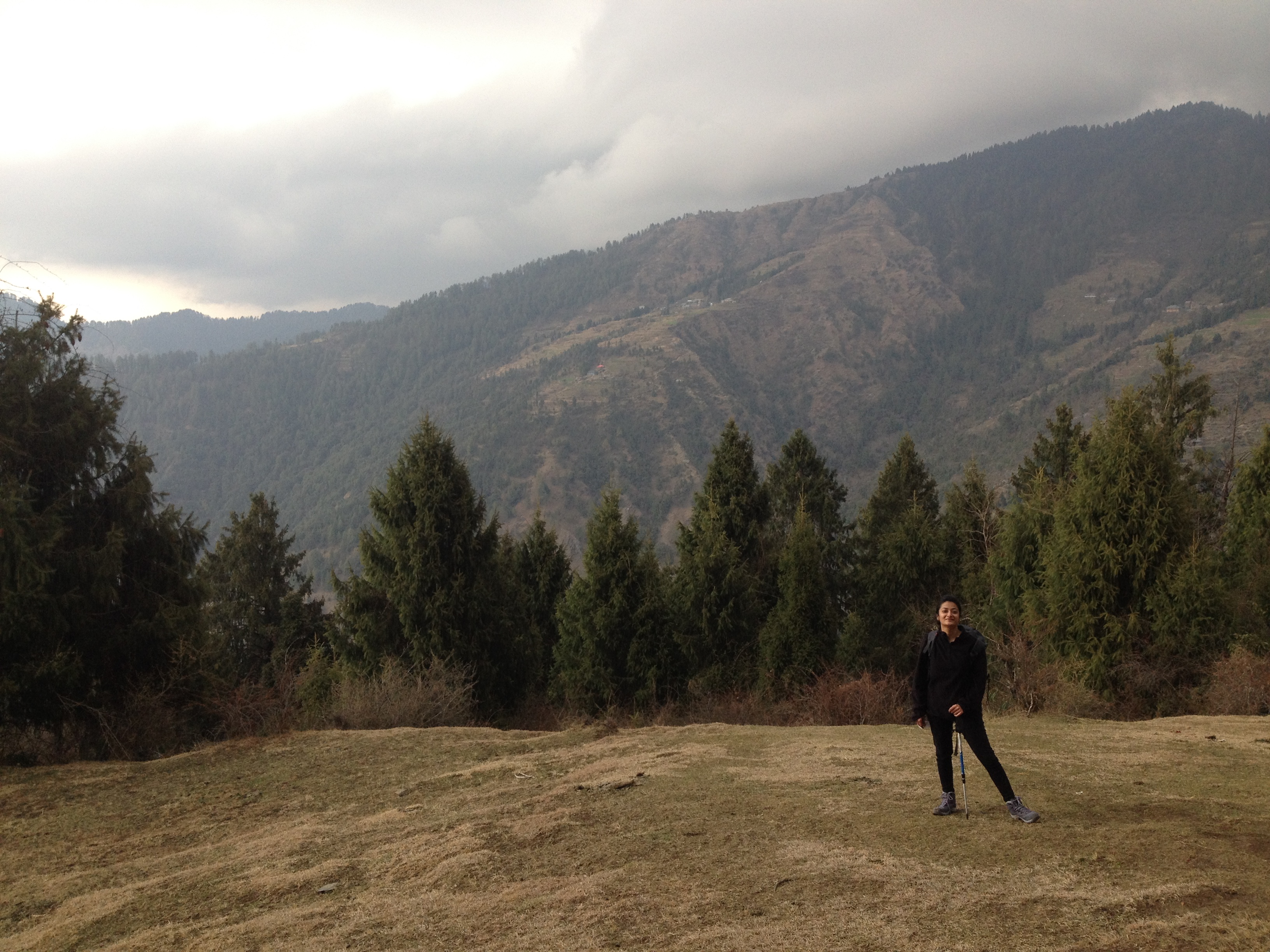 LIFE isn't about waiting for the storm to pass, it's about learning to RUNNING at god speed from it

Trying to ignore, we kept on moving with steady strides and by the time we reached third grassland, we were poked by those ravaging clouds. We barely walked for 50 metres under the drizzle and in no time the baritone of thunderous sky became spine chilling and gigantic pellets of water started to plop on our heads. Since it was a grassland, we were totally exposed. We covered ourselves with whatever we could and kept on walking to find a canopy/tree shade nearby. At the end of third grassland, the trek convolutes into the dense forest with big cedar groves all around. We finally found a partial shade in them, waited there for 15mins just to realize that there was no point of waiting since the rains seemed unrelenting. 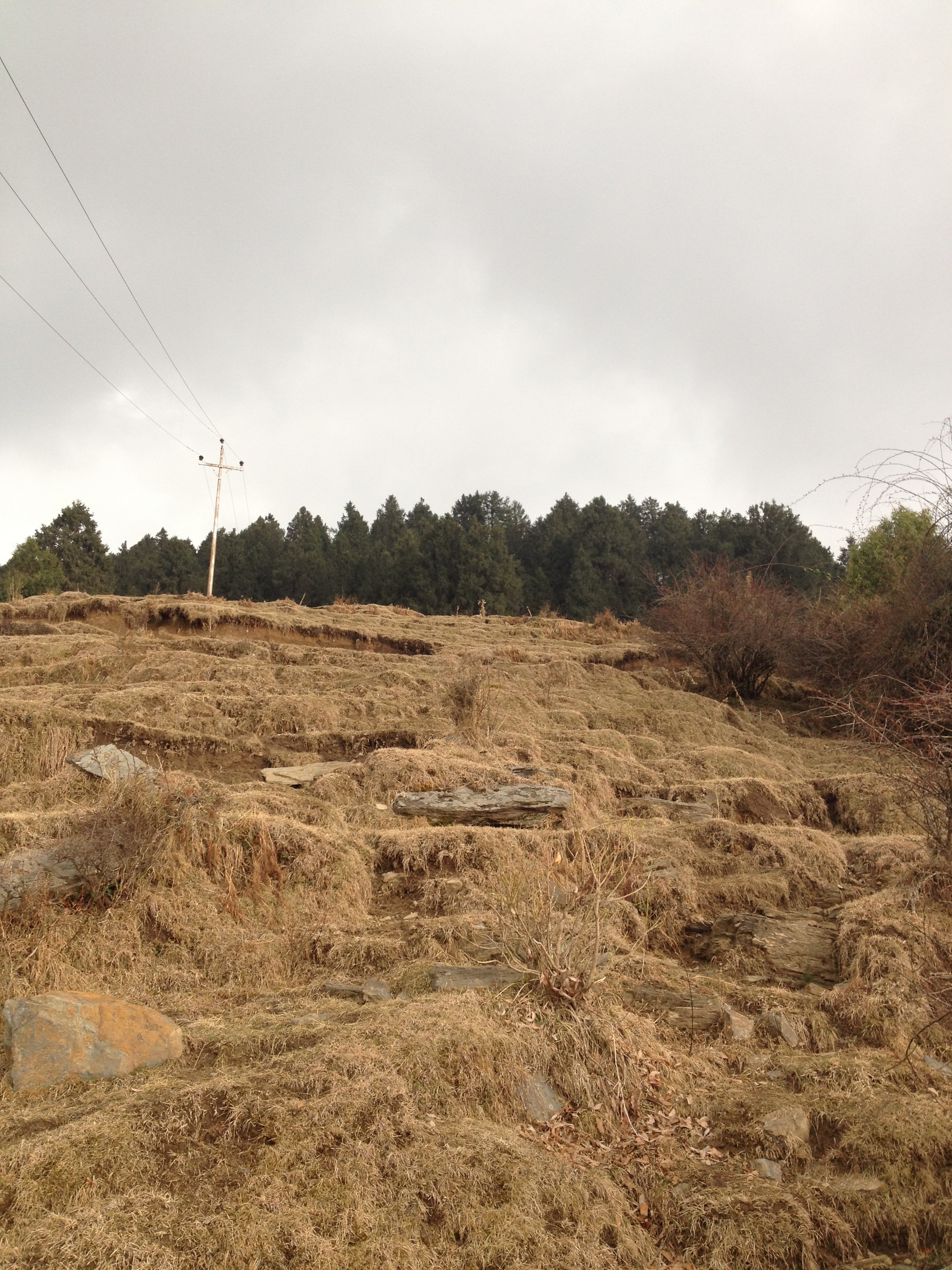 Apart from bearing the wrath of nature, I felt guilty of the fact for what my sister was witnessing on her first trek. Yet in the remotest part of my heart I was happy somewhere that such an experience will make her realize her new potentials. Keeping “It’s not always necessary to be strong, but to feel strong” quote in our minds, we continued our ascension towards the last stretch.

Finally the rain gods pacified and both of us took a huge sigh. We were shocked and glad at the same time for what we had just witnessed. Slowly and steadily through the puddles, we made our way forward. After few minutes, we found a forlorn cow skull which meant possibility of wild boars around. All these ominous signs were not helping our cause at all. Again we ignored it and forged ahead as we could now see the guesthouses in near distance. We finally reached the first guesthouse but that was not the end to our plight. The home stay was locked. I knocked the door, called up Ram Singh (no. written on the door) but in vain. We had now reached the motorable road and far away we saw the first soul on the entire trail. It was a big relief as I had lost the hope of seeing anyone as March was probably not the right time to be on that trail.

We continued our onward journey and could see a hutch on the left and a forest range guest house on the right. I could see some smoke coming out from Forest Range guest house and so decided to go there. We walked towards the guest house and all hell broke loose again. We were reunited by the rain gods, this time on an open road with no tree shade around and backbreaking winds. Our hands were frozen (temperature dropped to 00C), lips turned blue, clothes and bag drenched in rain and again survival looked grim. We hollered outside the forest range guest house for 10mins but no one came out so we decided to go to the other side instead since we were left with no other option. All we could do was to walk till our last breath and wait for that light at the end of tunnel.

We finally managed to reach the other side at 16:00 and as luck would have it, there was only one operational shack in the entire expanse. Survival looked likely! I asked the cook to burn some woods if possible. Though he denied burning woods but he still managed to give us hot water jar looking at our miserable condition. We dipped our hands in it to find a moment of solace but jar couldn’t help our numb hands much. With shuddering hands, we had tea & maggi and felt a little better. We then went to the temple (ashram), took a room, changed our clothes (most of them were wet) with whatever we were left with. Since jacket was soaked in water, I wore 3 t-shirts and covered myself with a cloak. I had one spare jacket which my sister could use. 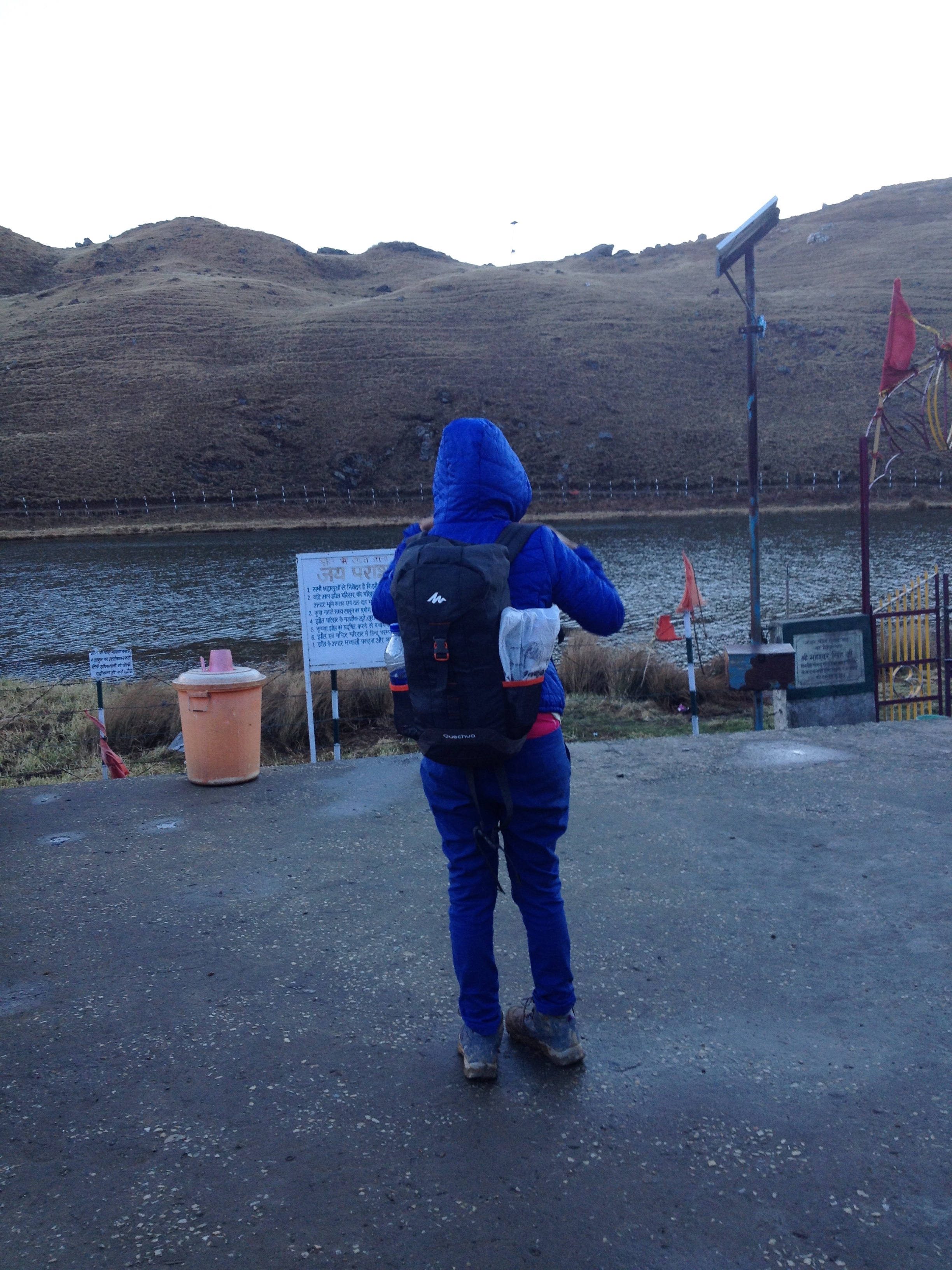 Resurgence of the dead

Finally after we placated ourselves and all the rush had settled down, we went outside and took a view of the lake which provided us much needed warmth. Such calm vibes healed us back in no time. We regained our lost strength, faith and energy in no time. We couldn’t thank the place more for such a wonderful memory in the abode of Parashar Rishi Maharaj. Our belief in the quote “If it’s not good, it’s not the end” became even more firm after this trek 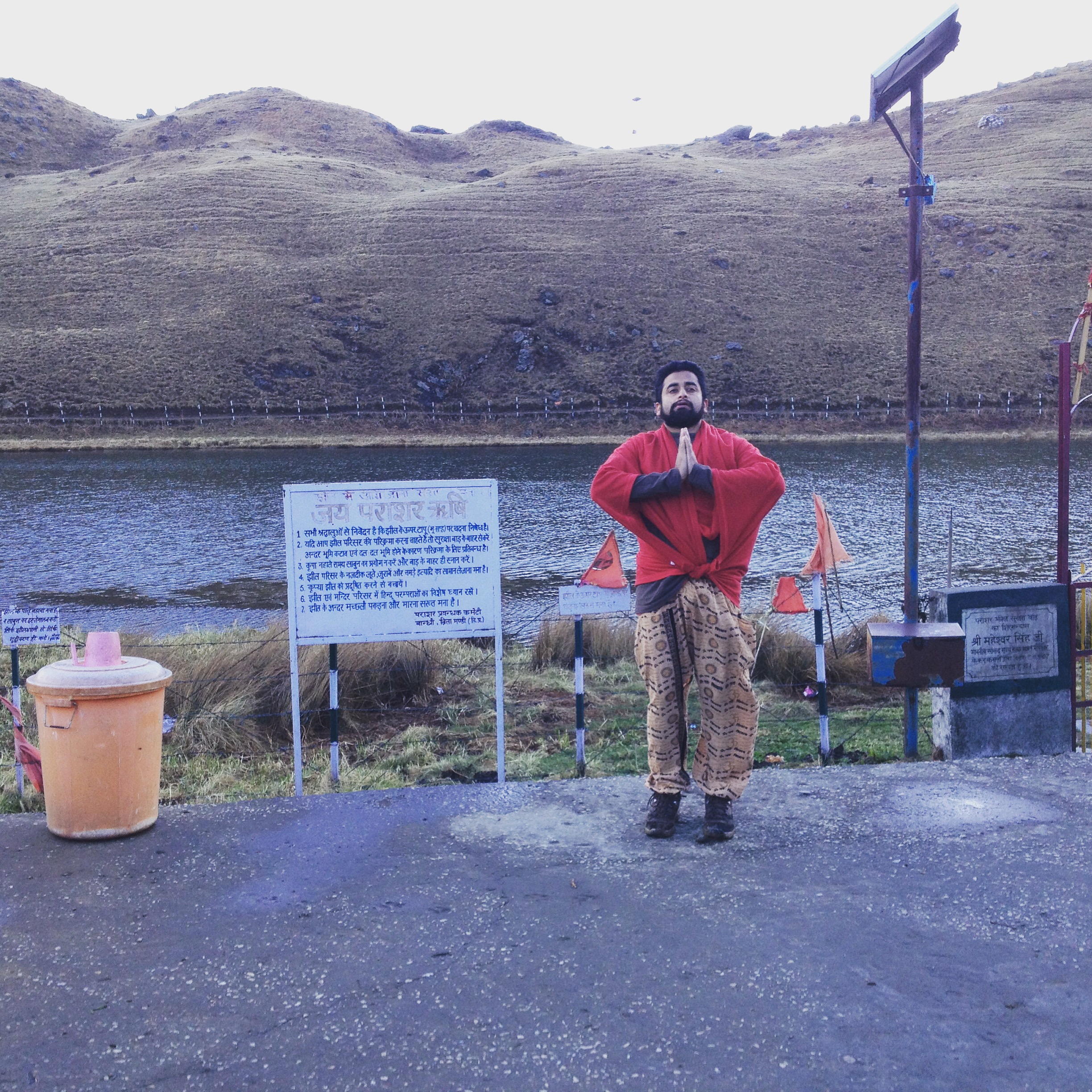 Now when we look back and talk about it, both me and my sister treasure the kind of adventure that we went through. I have also realized that however prepared you might be but you can’t challenge what is written in your destiny. I take utmost pride in surrendering myself to the mystic law of nature and appreciate the unpredictability this life has in store for us. This trek will always remain as one of the most adventurous and exciting expedition of my life. 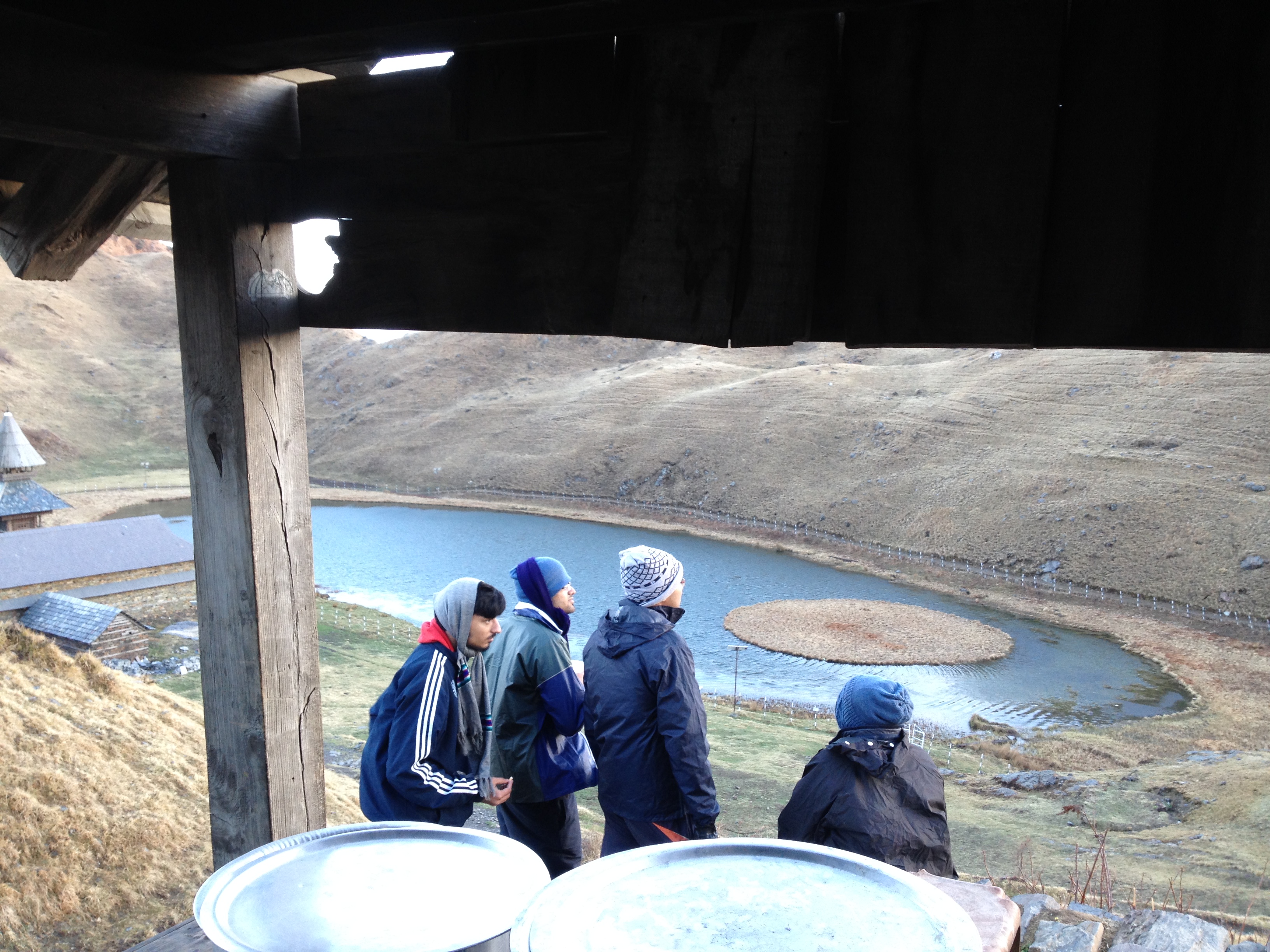 Parashar Lake – A narrative of an unforgettable adventure 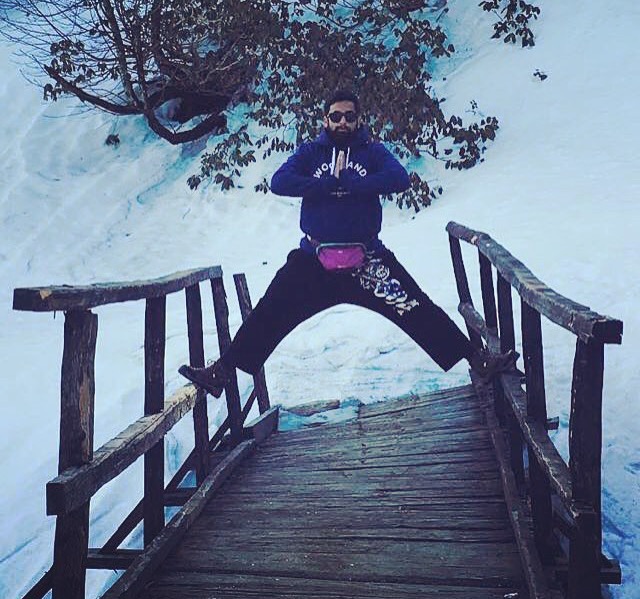 An ardent traveler having peaked mountains across the globe. Want to learn and grow with nature. Bel Read more